the satc star shelled out $1.5M for a cozy co-op in downtown manhattan. 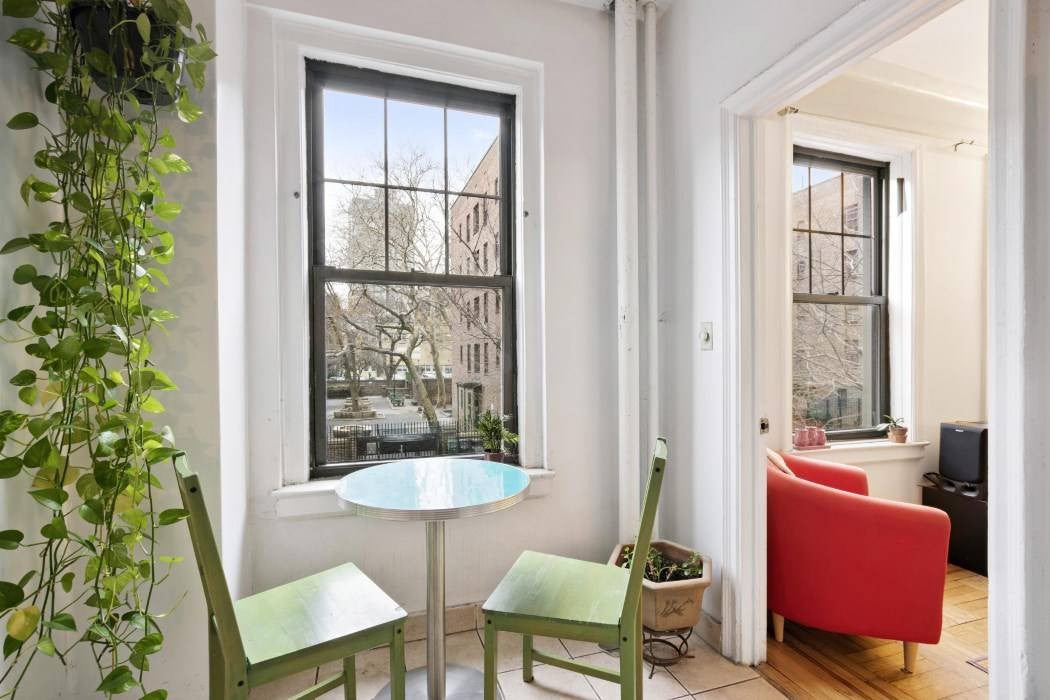 Per 6sqft , the prewar pad will most likely serve as a real estate investment (and not a place of residence) for Nixon and wife Christina Moranoni—since they purchased the place in tandem with SATC set designer, Michael Growler.

The oak-clad kitchen comes complete with

The office area could easily be converted into a third bedroom with tons of natural light.