6 Things You Should Know Before Going To Cuba 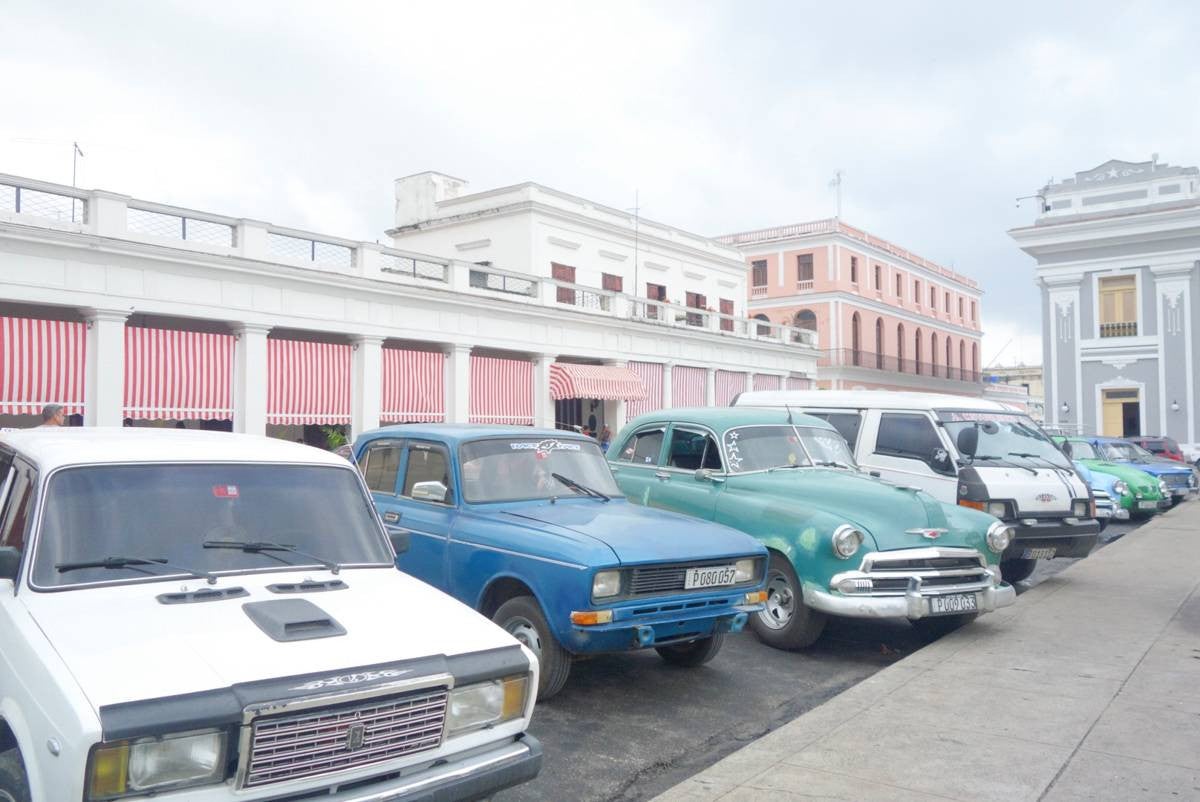 I recently returned from a weeklong trip to Cuba. I’ve waited my whole life to have an opportunity to visit the island, and my trip didn’t disappoint–the colors, sounds, and textures of the country will stay with me forever. But when I got home, none of my friends wanted to hear about the museums I visited or the souvenirs I bought–they wanted to know how they could get to Cuba too. Here’s the thing: Just because it’s easier to go to Cuba doesn’t mean it’s easy to go. You’ll still need to deal with more logistics and paperwork than you would for a weekend jaunt to Paris, but the reward is definitely worth it. This is what you need to know.

One important thing to understand about Cuba–it’s now much easier for Americans to get there, but that doesn’t just mean we can start showing up unannounced, mojito in hand. You’ll need to fall under one of the 12 permitted groups –including journalists, performers, and people visiting Cuban relatives–in order to get a visa. The easiest and most common one is the visa for educational purposes. Many licensed tour operators who go to Cuba fall under “people-to-people” providers, meaning they connect Americans and Cubans to help them learn from each other. Often, if you book an organized tour the company will help sort your visa for you, since they have contacts with the Cuban government and can get the visas organized in batches.

Bring Cash and Plenty of It

Confusingly, Cuba has two different kinds of currency, and you can’t get either of them outside of the country. Once you arrive in Cuba, you can change US dollars (or Canadian dollars or British pounds you have left over from a previous vacation) for CUCs–Cuban Convertible Pesos, pronounced “kooks.” Most American credit and ATM cards don’t work in Cuba yet, although that’s starting to change–you should call your bank and find out. Still, cash will be your best bet for everything from ordering a beer (the local favorite is Cristal, not related to the Champagne) to dining at a paladare, a family-owned restaurant that might be in a private home. And if you have money left over when you leave? You can exchange it back, although the coins make great souvenirs.

Consider Your Options For Traveling Within Cuba

The majority of travelers come into Cuba via Havana, which makes sense since it’s the capital and biggest city. But if you want to see more of the country, you’ll need to plan ahead. There are domestic flights between Havana and other cities–I recommend Santiago de Cuba, on Cuba’s southern tip, which has a rich Afro-Cuban heritage. If you drive, roads are inconsistent and you may be better off hiring a driver. Another option? My own trip was on a cruise ship, the Fathom Adonia, which is currently the only US ship with access to Cuba. We were able toexperience three different cities with time in the middle to rest, swim in the pool, and work out in the gym.

Don’t Expect to Snapchat Your Trip

While there is some internet access in Cuba, it’s not amazing. Only about five percent of Cubans–yep, five percent–have internet access. Most hotels have wifi, but it’s spotty. There are more pay-as-you-go hotspots popping up around the country, but the costs can add up quickly–think $2/hour. You should be fine if you just want to post quick Facebook updates and check email, but hold off on downloading video or anything that requires a ton of bandwidth. Personally, I enjoyed the opportunity to unplug and relax a little–and the extra time to spend strolling along the Malecón.

You Will Not Be The Only Tourist

One thing that’s important to keep in mind–just because Americans haven’t been going to Cuba doesn’t mean the island was totally cut off from the world. Canada is the country’s biggest tourism market, while Germans, Brits, Aussies, Mexicans, and other nationalities also come in big groups. While English is required in Cuban schools and many young people are fluent, speaking Spanish also might give you more entry into hole-in-the-wall restaurants or places favored by the locals, instead of the more touristy spots with pre-printed English menus.

Don’t Pick Up a Copy of Playboy at the Airport

When you arrive in Cuba, just like in any other country, you’ll have to fill out a customs form. While most of the stuff on there is pretty standard–are you there for business or pleasure? Did you bring any exotic fruits or vegetables with you?–there’s one item that made everybody in my group giggle: there’s a rule against bringing pornography into the country.