This Concrete Tile Kitchen Is Like a Life-Size, Pastel Rubik’s Cube

Who says you can only have one statement color? 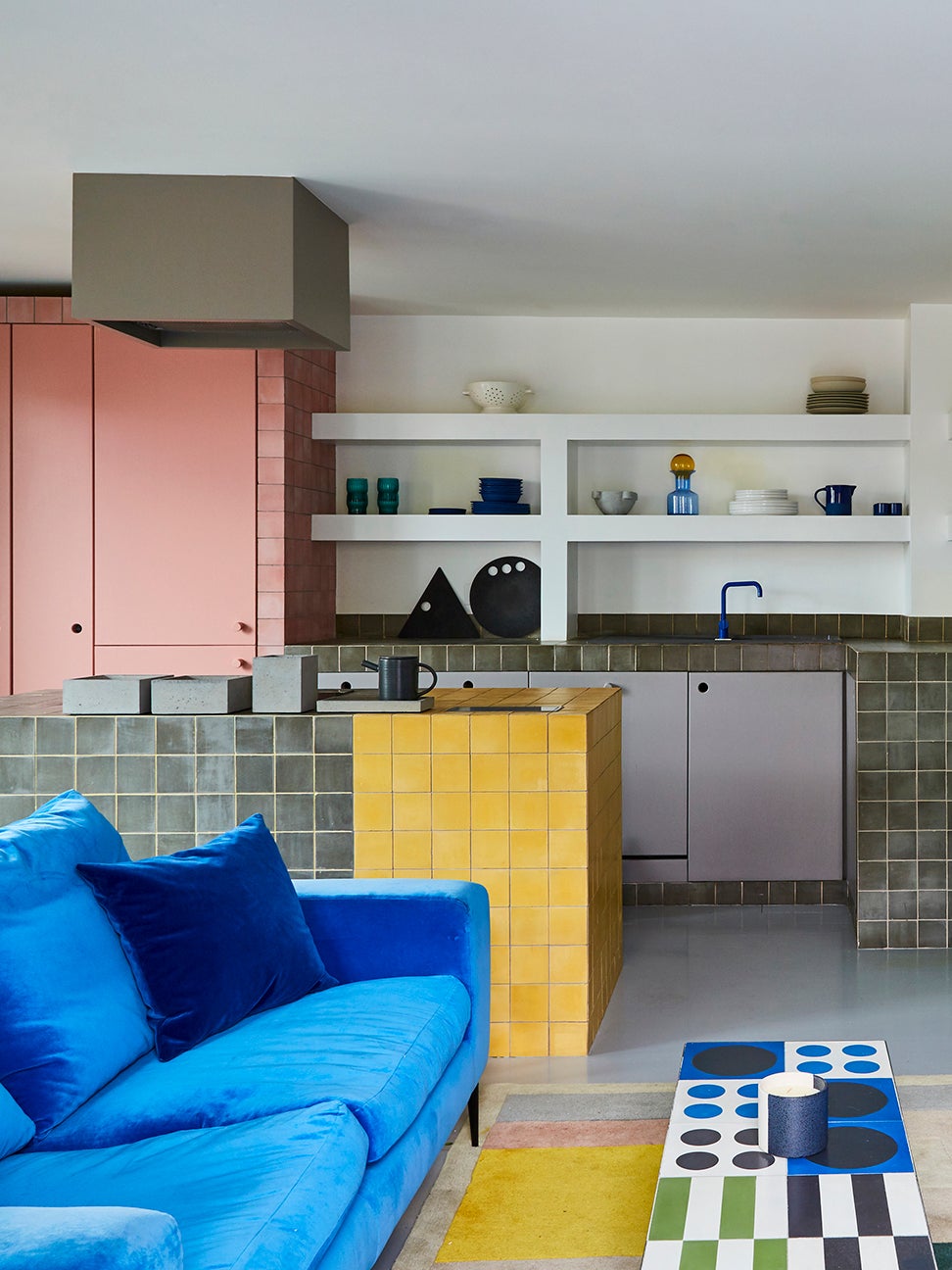 Photography by Veerle Evens for MADE.COM

Come spring, who isn’t craving major color? With our latest issue on newsstands, we’re celebrating all things bright and bold with Color Month on Domino. Check back daily and sign up for our newsletter to see vibrant spaces, weekend paint projects, and our mini series, Palette Play, in which we map out how to create a color scheme that pops. Let’s get chromatic.

The kitchen is often the focal point of the home—but when the home in question is owned by a chef, that importance takes on a whole new meaning. He sees your midnight mac and cheese and raises you days of recipe testing and cooking demonstrations, plus drawers filled with the latest gadgets. When Philip Owens called in designer Rhonda Drakeford to help transform his kitchen, it wasn’t exactly the laboratory of ideas he craved: It had white laminate cabinets, nondescript hardware, and zero space for spreading out ingredients.

“I wanted it to reflect the bold and bodacious flavors that are a signature of my cooking,” says Owens, who needed somewhere to accommodate both his personal culinary adventures and his cooking showcases. Drakeford took the directive and ran with it. Color-blocked fixtures pop against raw concrete—this room is nothing if not bold. Drakeford did it all in about three months, which makes her a palette-building expert in our book. We asked her to break it down for us.

The apartment is on the eighth floor of a building in London’s King’s Cross area, and it’s that view of other similar structures that was actually Drakeford’s jumping-off point. “I chose the dusky pink first, as an unexpected color that reflects the cladding of a nearby tower,” she explains. She turned to Bert & May, which handcrafts its concrete tile in Spain, for pigmented squares in that hue—and three others.

The other shades fell into place intuitively. To ensure blush was the star, Drakeford toned down the yellow and gray. “I liked how the pigments became quite chalky in the concrete,” she adds. Another benefit of hand-poured tiles is that the finish sets unevenly—no two squares are exactly alike. “This variation really offsets the strictness of the grid lines formed by the grout,” she says. The designer finished off the space with a wall and floating shelves painted white, to enhance the color-blocked cement and cabinet doors.

Don’t expect the tiles you initially install to be the finished product—there’s a “wearing-in” period for concrete, during which the tile will become smoother and the patina will settle. Another thing to keep in mind: The material does require a little extra TLC. Given that it will play host to numerous citrus juice and red wine stains down the line, Drakeford rigorously tested different sealants.

At the end of it all, the finicky surface was worth it. “Each day is different, and when the sun shines, it makes me smile—I wouldn’t do anything differently,” says Owens. (He also had fun shopping for equally eye-catching tableware that can hold its own against the rainbow background.) The dynamic space has totally transformed his cooking demos, creating an environment that innately encourages creativity. All it took was a hit—or four—of color. 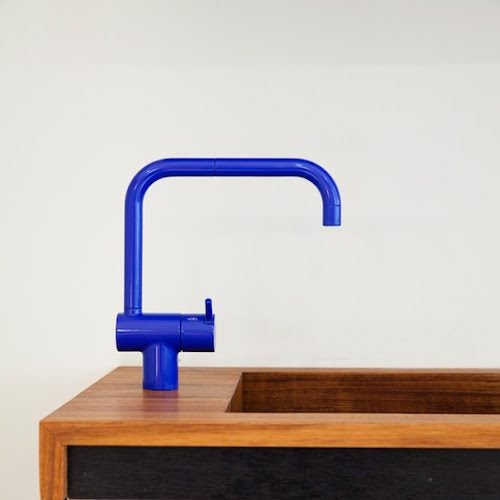 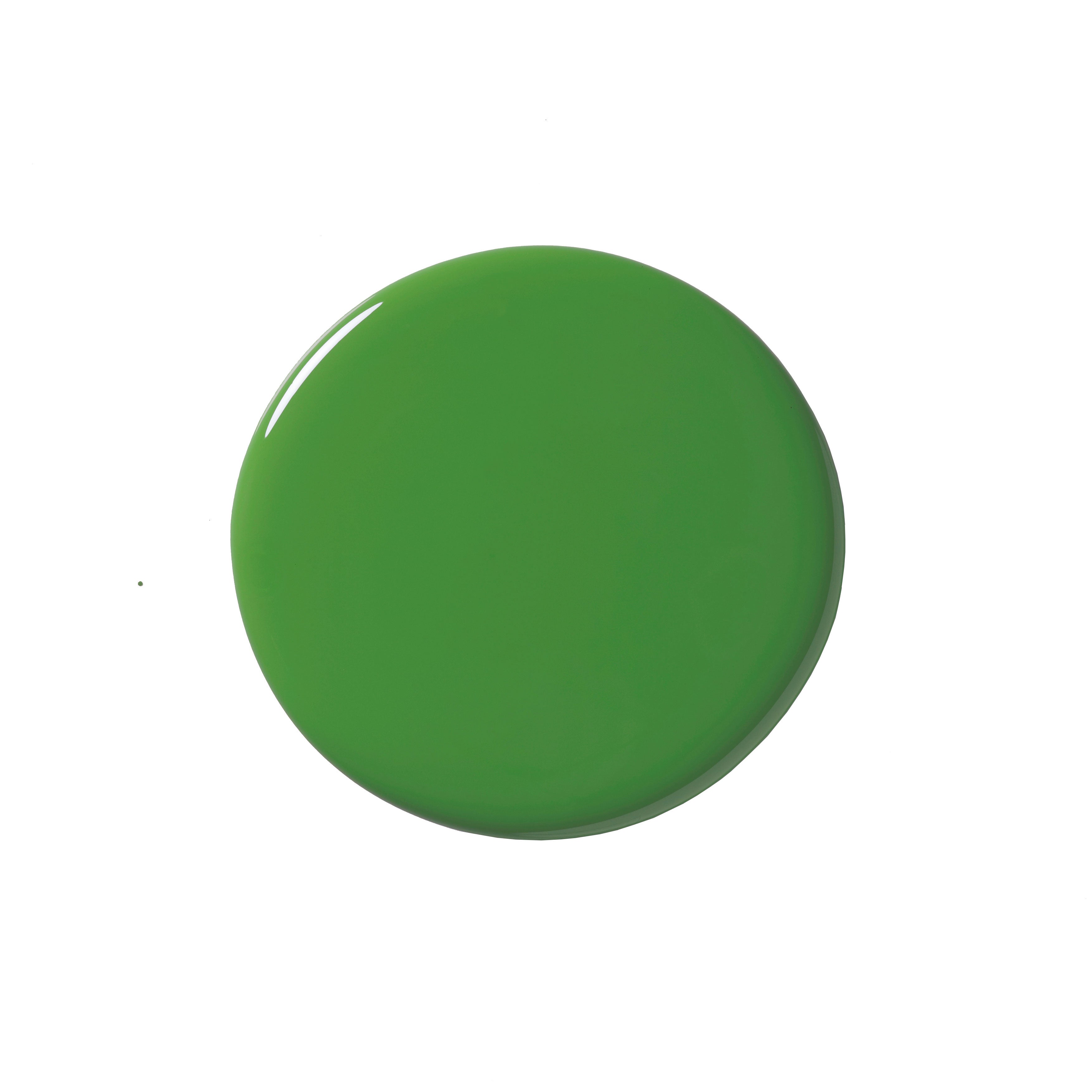 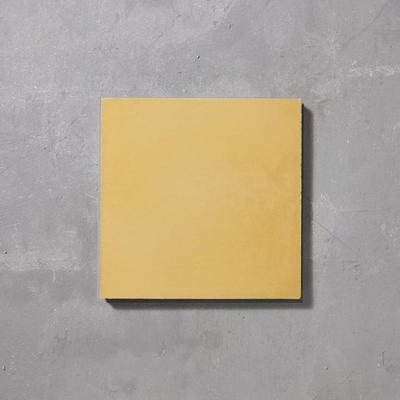 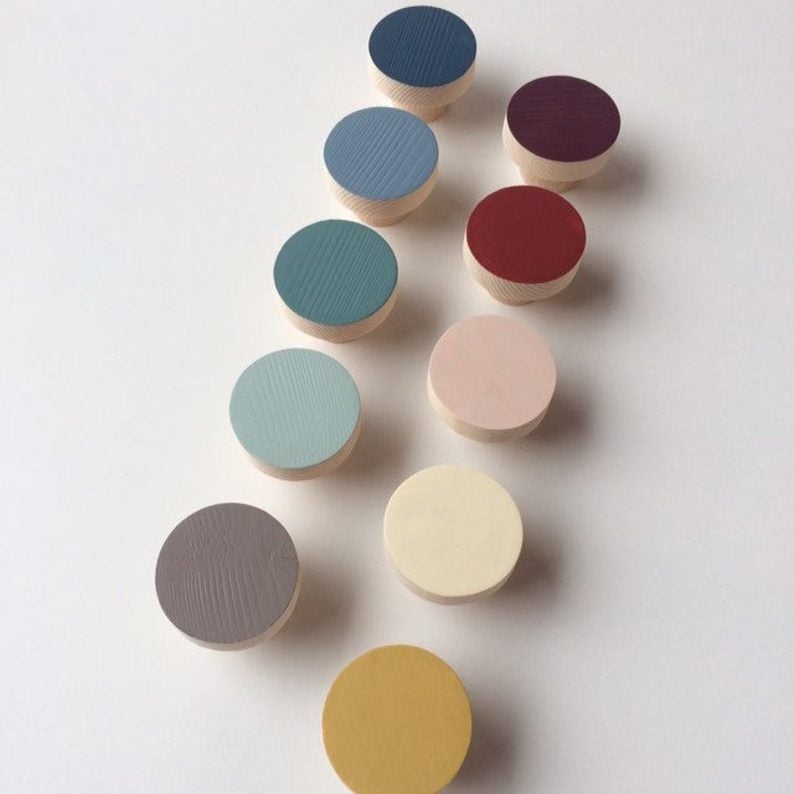