Chrissy Teigen Might Be Setting a New Trend in Kids’ Decor

Is this the next Lalanne sheep? 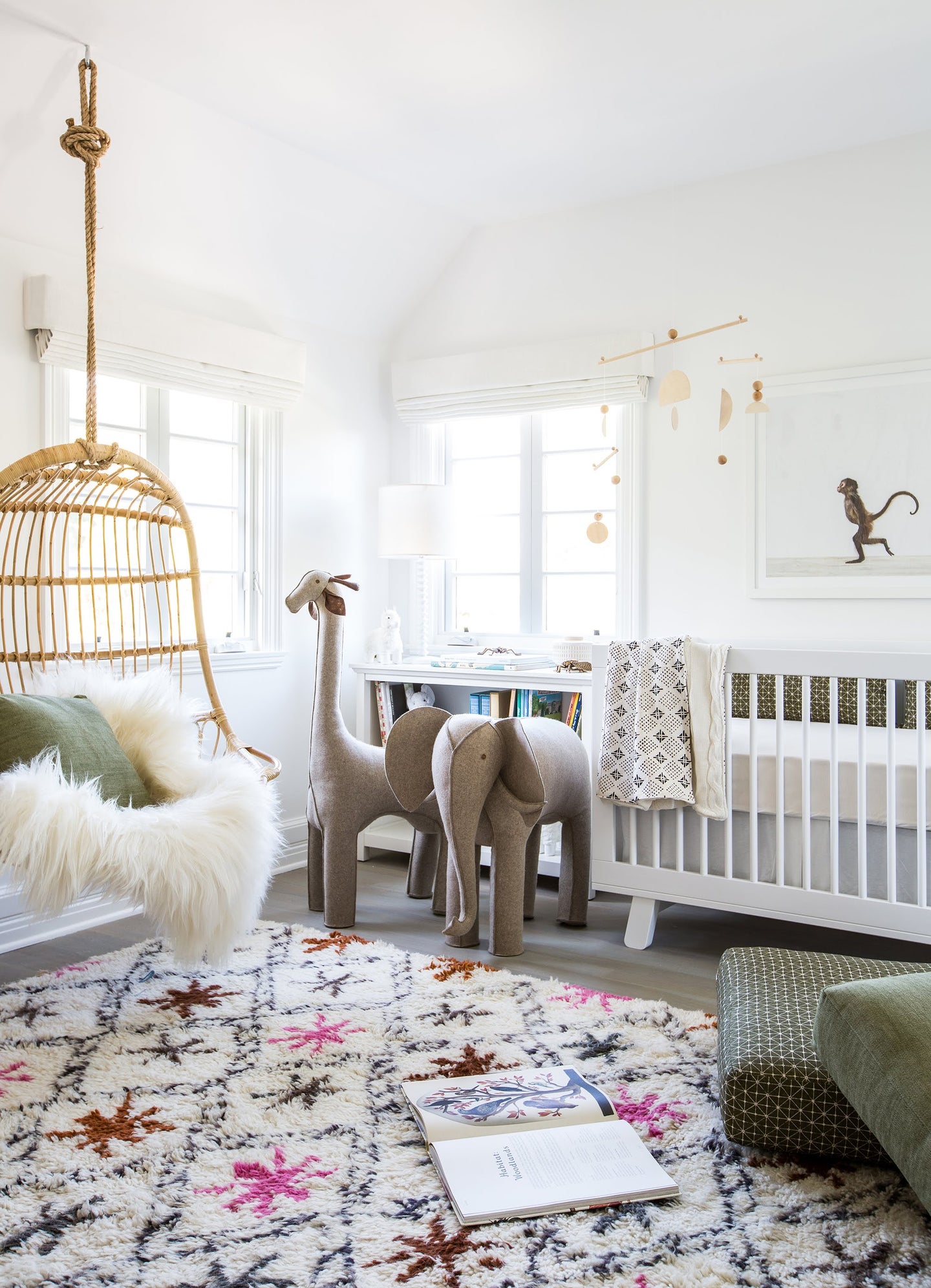 Most parents try to keep their children away from the artwork in their homes. Most parents, though, aren’t Chrissy Teigen. The model and cookbook author posted a photo on Instagram this weekend of her 18-month-old son, Miles, sitting on top of a $750 splatter-painted, one-foot-tall bulldog sculpture. It’s no wonder she didn’t blink an eye—like mother, like son.

The Lip Sync Battle cohost’s caption references the time she climbed on top of a fancy object: one of Kris Jenner’s Lalanne sheep. Designed by artist couple François-Xavier and Claude Lalanne in the 1960s, they have become a staple in celebrity homes (Ellen DeGeneres and Marc Jacobs also own one). But even though Kim Kardashian West warned Teigen that the whimsical piece is not a toy but a priceless collector’s item, that didn’t stop her from having some fun at her baby shower.

With some selling for hundreds of thousands (Christie’s sold a flock of 10 for $7.5 million back in 2011), we can’t blame Teigen for ditching the hands-off farm animals for Interior Illusion’s extra-large graffiti bulldog. Aside from the fact that she just loves bulldogs—she went so far as to design cookie jars for Target that look exactly like her and husband John Legend’s two Frenchies, Penny and Pippa—this hand-painted, resin creation is clearly toddler-proof, not to mention much more affordable in comparison. (Psst: You can purchase a 10-inch version for less than $100.) What kid wants to count sheep when he can climb all over colorful puppies?