Now, January Jones wants one too. 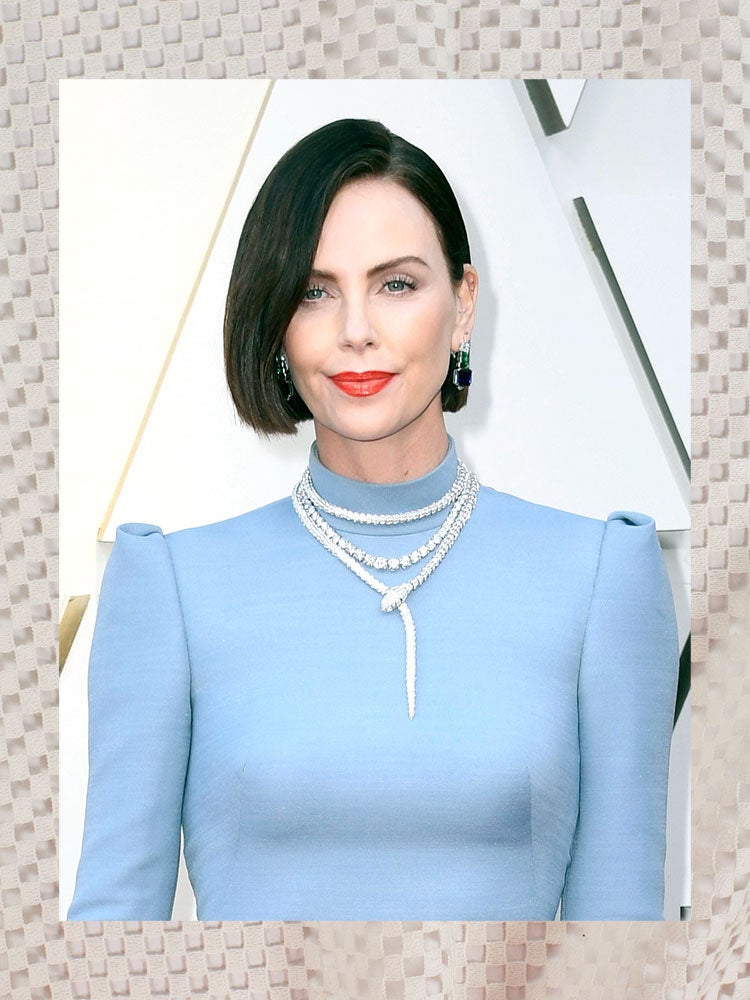 Charlize Theron is now the proud owner of a rare, bespoke, Seth Rogen-designed vase. Yes, that Seth Rogen. As you might know, the A-list actor has taken up ceramics in his spare time and the newfound hobby has stuck; the Superbad star shares a new creation on his Instagram every few days. Lately, though, Rogen has been using his talent to surprise friends like Theron.

The actress posted a photo of her blue speckled vessel yesterday, adorning it with a simple billy ball flower. A one-of-a-kind container from Rogen isn’t necessarily out of the blue—the two starred alongside each other in the film Long Shot, which premiered earlier this spring. We can’t blame other celebrities for being a little jealous. “Is this for real?? It’s beautiful, I want one,” commented January Jones.


Don’t freak people! An original, one of a kind @SETHROGEN vase. I GOT ONE! Thx Seth!

With the holidays coming up, the struggle begins to come up with a gift idea that is both thoughtful and functional. Enter handmade ceramics: Arguably the most personal, useful, and universally pleasing present out there (seriously, you can give them to everyone from your mother to your co-workers). In an interview with GQ this May, Rogen revealed that he has been taking classes with his wife and finds working with clay soothing. “There’s something that’s so therapeutic about it. It’s like yoga, if you got a thing at the end,” he told the interviewer. Sign us up!

See more stories like this:  Jennifer Lopez’s New Company Is Yet Another Reason to Buy an Instant Pot Jennifer Lawrence Had a Themed Wedding—But Not Your Typical One Chrissy Teigen’s New $40 Kitchen Staple Will Get You Through Winter