This House From “Big Little Lies” Is For Sale (And Affordable!)

Good news: it's on sale. Start packing your bags! 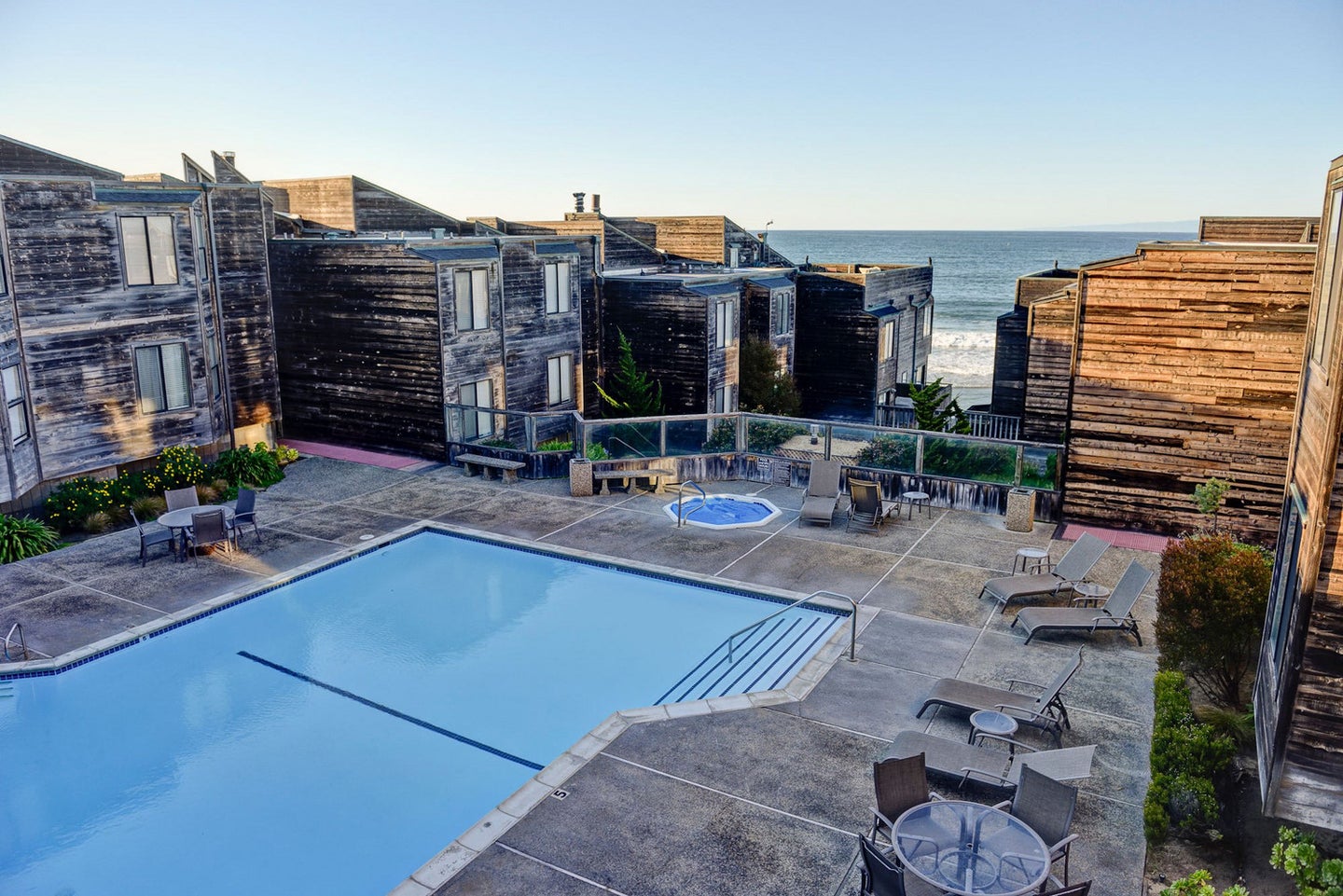 Obsessed with “Big Little Lies” and planning a move to Monterey, CA in the near future? You’re in luck: one of the homes featured on the show is not only for sale, it’s actually (relatively) affordable.

If you haven’t heard of the HBO hit show (in which case, you should probably start watching now) here’s the premise: three mothers navigate a small town and the rumors and conflicts that come along with it, in a darkly-comedic drama that explores society’s myth of perfection. It’s based on Liane Moriarty’s New York Times number-one, bestselling book of the same name, and boasts an all-star cast that includes Reese Witherspoon, Nicole Kidman, and Alexander Skarsgård.

While much ado has understandably been made about the seriously addicting plot of the show, the real estate shown on it is a not-so-hidden gem. The beach houses of Monterey —where the show takes place— are largely unattainable luxury estates that aren’t actually all in Monterey, with one exception. The seaside apartment complex rented by Nicole Kidman’s character Celeste has a unit up for grabs for the price of $439,000.

The unit, held by Sotheby’s, is a one-bedroom, 513-square-foot space that offers “peeks of the Monterey Bay and city lights.” The oceanfront property is part of a gorgeous complex built in 1968 that houses a total of 88 units.

The proximity of the water to the unit is not only a selling point for the apartment, but for its inhabitant on the show. “Big Little Lies” location manager Gregory Alpert chose the property to represent Celeste’s emotional connection to the water, explaining that “unlike the other homes and characters in the show, where the sea is a mystery with danger lurking behind each crashing wave, [for Kidman’s character] it represents freedom. If Celeste needed to live in an apartment, this would be the one.”

Not sold yet? In addition to its celebrity connection and stunning views of the ocean, the complex also includes amenities like a clubhouse, gym, and heated pool. If this ideal beach getaway sounds good to you, we suggest you start making moves to secure it ASAP —something tells us it won’t be available for long.