I mean, who doesn't? 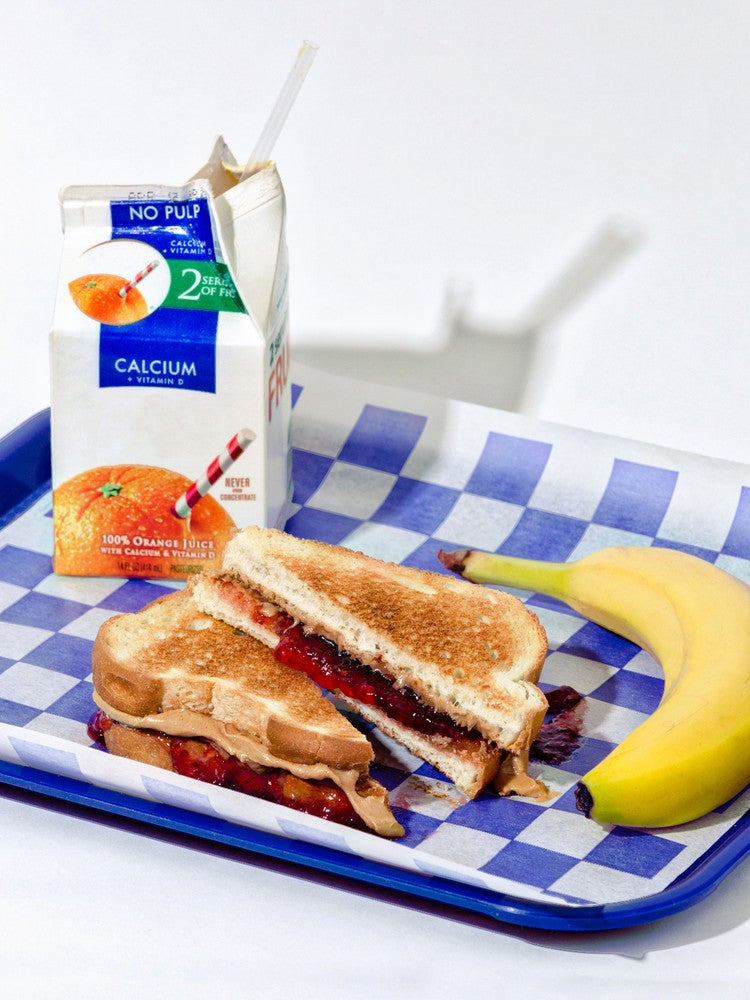 Say what you will, but there’s nothing quite like the perfect slice of toast. Whether you’re consuming it plain, with a slab of butter, or utilizing it as the base for a sandwich, it’s all about getting that perfect crisp finish with a little brown sear. Well, if you ask us anyway. And the key to said crispness lies within the perfect toaster, one that’s both reliable and efficient—not to mention one that can stand the test of time. With that in mind, we set out to test the top toasters currently on the market (and threw a style-focused one in there as well, for good measure) to see which would garner the perfect slice of toast. Spoiler alert: there was a clear and undeniable difference between each one. Read on to see what we found.

Ever wish you could toast in customizable time increments? That’s what the “Bit More” toaster is all about. Its “Lift & Look” lever allows the user to check on the progress of the toast without interrupting the heating process, while the handy time dial makes it easy to set and adjust the toasting time. As a bonus, it’s also constructed to make toasting smaller items much easier.

Available in an array of vibrant hues, Smeg is a classic option with a clear emphasis on design. The retro-inspired toaster has the capability of toasting at up to six different browning levels via 3 pre-set programs. It’s also an Amazon’s Choice item, recommended as a highly rated, and well-priced option.

The see-through structure of this toaster makes it a clear standout from the alternatives—not to mention the touchscreen dials and detailing. After all, what better way to ensure you’re getting the perfect brown? Its unique quartz toasting technology is earmarked for rapid and even results, while a removable crumb tray and glass window panes make cleaning a breeze. As a bonus, there’s even a cord wrap underneath to disguise the power cord when not in use. The toaster also boasts a functionality for toasting a single slice as well as a defrost function and bagel setting.

Call it the fashion option, or what you will, but Muji’s take on a toaster embodies the same clean-cut approach to minimalism the brand is known for. And if we’re being honest, a chic toaster is definitely something we can get behind. The toaster’s elements of functionality follow in suit with their commitment to simplicity, offering up to a 6-minute toast, per the standard, along with defrost and cancel buttons.

To effectively test and measure the efficacy of each toaster, we conducted three separate trials: toasting at the 1-minute, the defrost setting (for 2 minutes), and at the 3-minute increments. Here’s what happened.

It was a toss-up on which model produced the best toast—most of it coming down to personal preference. While the Cuisinart model produced the most ideally-browned toast (even on both sides), the toast from the Smeg model appeared slightly too brown (and not even on both sides) given the 1-minute heating time. The Breville and Muji models were close behind, though not quite as brown as the former two.

For the second iteration of our test, we tried out the defrost setting, using frozen bread slices. Again, the Cuisinart model took the lead—with Smeg coming in at a close second—by producing a near perfect slice with just the right touch of brown. The toast from the Breville model was not quite up to par (it could definitely benefit from an extra minute or two of toasting) while the Muji toaster produced only a faint hint of brown.

Here’s where things got tricky. Right off the bat, the Smeg model proved to be too powerful for the 3-minute heat time, nearly burning the toast to a crisp. The Muji model followed closely behind in intensity, while the remaining two toasters held up a little better. The Cuisinart model managed to produce a piece of toast that was still edible, sans a burnt taste, while only the edges of the toast from the Breville model seemed to get too brown.

It quickly became clear that the Cuisinart toaster was the standout winner of our experiment. Aside from its consistent results, it produced the best slice of toast regardless of the settings or conditions of the bread. Its see-through sides were an added bonus, yet essentially unnecessary given the reliable heat settings—i.e. we didn’t have to worry about burning the toast, even on the 3-minute trial. Tack on its sleek design, budget-friendly price point, and user-friendly elements of functionality, and you have a surefire piece that will definitely meet (and exceed) all your toasting endeavors.