Hey, President Obama, We Just Planned Your Next 4 Vacations 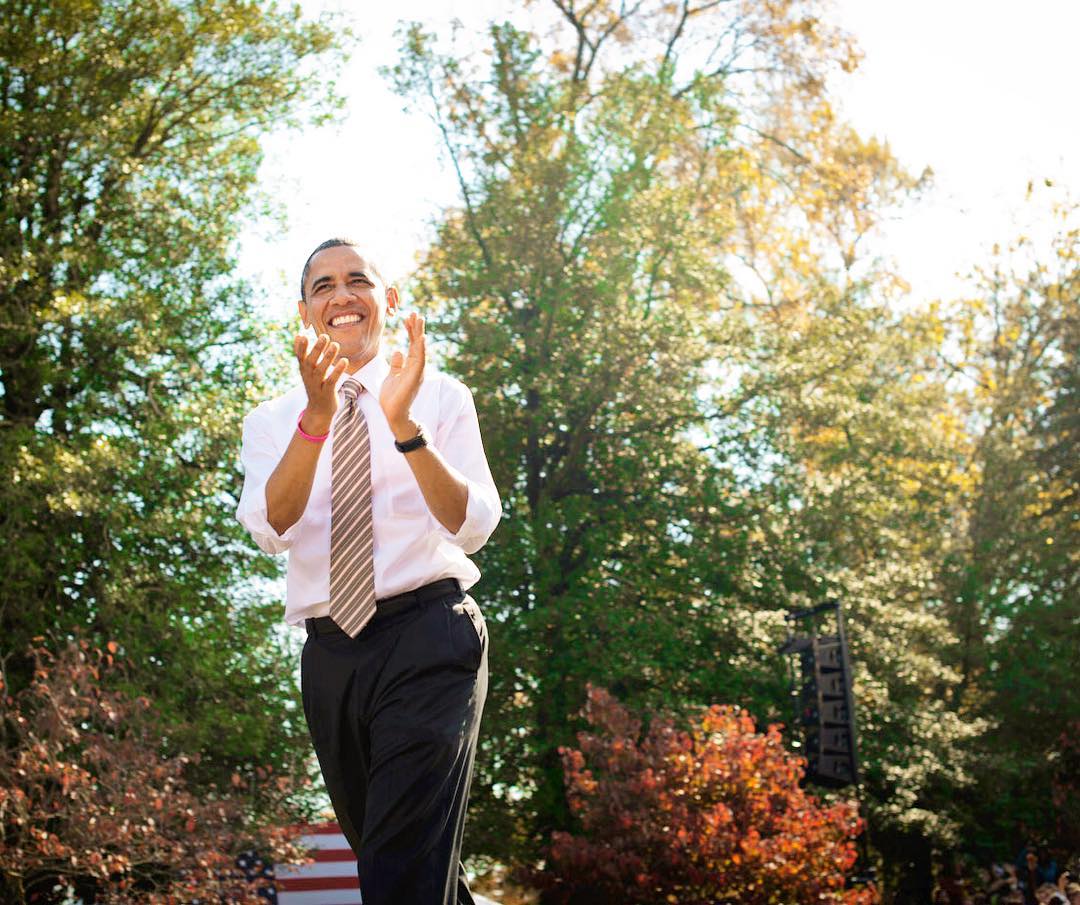 If you’re not sure where to go on your next vacation, former president Barack Obama has a few recommendations. The former leader opened up about the destinations he’d like to visit next in a discussion with Hilton CEO Christopher J. Nassetta at the World Travel & Tourism Council’s 2019 Global Summit in Seville, Spain, last week, Forbes reported, and they’re totally dreamy.

Opening up about his travels through Kenya and Europe as a 20-something, his childhood in Hawaii and Indonesia, and the global trips he’s enjoyed since with his family, the 44th president extolled the value of seeing the world. “There’s something spectacular about seeing a new place, experiencing a different culture, being exposed to new ideas—travel makes you grow,” he said.

Though he has plenty of miles under his belt, there are a few spots that Obama hasn’t yet had the chance to visit or at least thoroughly enjoy. He named Angkor Wat in Cambodia as one of the spots he’d like to travel to next, as well as the Taj Mahal. In addition to those locales, Obama also expressed interest in further exploring Latin America, especially Brazil’s Bahia region and Patagonia.

With so many enticing trips on the horizon, Obama has a lot to plan, so we decided to help him out by choosing a few places in these destinations where he can enjoy a relaxing stay.

For exploring the mountains of Patagonia

For relaxing on Brazil’s tropical coast

Boutique hotel Etnia Brasil, in Trancoso, Bahia, has four different private villas to choose from, each set in nature, but they’re not too far from the seaside town’s colorful central square, which has been declared a UNESCO world heritage site.

For making the most out of Cambodia

Named the best hotel in the world for 2018, Viroth’s Hotel is a short distance away from Angkor Wat and features contemporary designed suites, local Khmer cuisine, and lush vertical gardens.

For scoping out the Taj Mahal

Located just a quarter of a mile away from the Taj, this luxurious hotel and resort is a sight to see on its own. With reflecting pools and Mughal-inspired architecture, the Oberoi Amarvilas promises a relaxing stay with inspiring views.

See more travel ideas: This Southern City Is a Mecca for Antiquing & Art An Abandoned Wine Factory Transformed into a Grecian Retreat We’re Getting Major Wes Anderson Vibes From This New Oslo Hotel