You’ll even be able to try out the products before purchase. 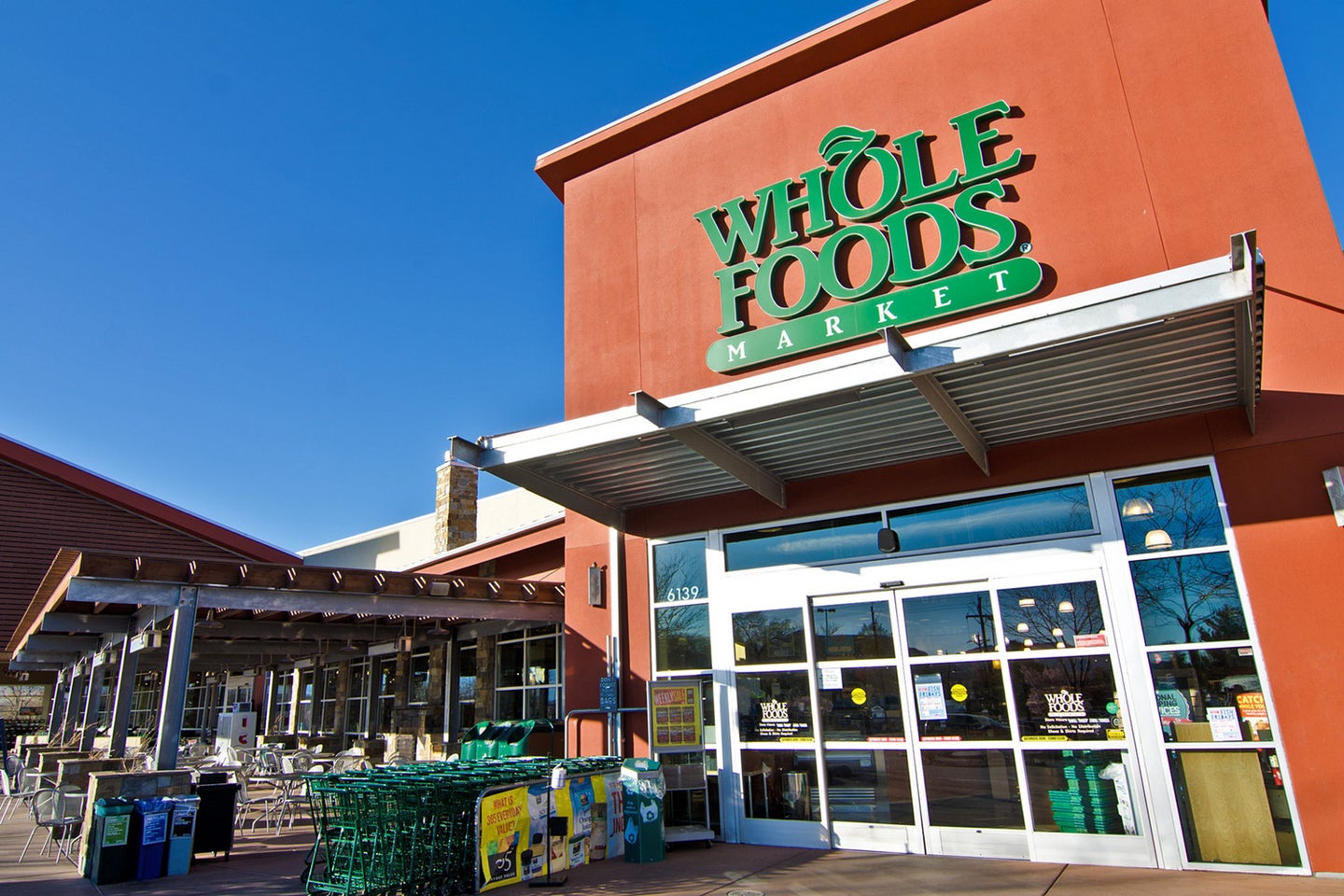 If Amazon’s purchase of Whole Foods didn’t get you excited the first time around with its promises of free shipping and reduced prices, maybe this will change your mind: The retail giant just announced it will be opening Amazon pop-ups at several Whole Foods locations across the country, right in time for the holiday season.

While Amazon products such as Echo, Fire, and Kindle are already being sold at hundreds of Whole Foods across the country, these pop-ups will involve something a little different. The company announced in a statement that instead of simply offering a number of Amazon products like any normal store, these pop-ups will allow customers to try the device of their choice ahead of purchase, as well as learn about Amazon services such as its Prime membership and video streaming.

So, if you’ve ever wanted an Alexa and had no idea how to operate one, here’s your chance to see if you’re tech-savvy enough to handle it—and learn about all the fun new features Amazon’s been adding to the smart home game. Alexa’s getting holiday-themed herself, with updates allowing her to respond to festive commands like “Alexa, give me a Thanksgiving recipe” and “How long should I cook a turkey for?”

And these Amazon-staffed pop-ups are coming sooner than expected: Chicago, Illinois, and Rochester Hills, Michigan openings are slated for November 13. Davie, Florida, and Pasadena, California, will open on November 14, and the new Union Station store in Denver, Colorado, is set to open on November 15. While Amazon hasn’t announced any plans for more stores at the moment, the holiday season has just begun, so who knows what the company has up its sleeve.