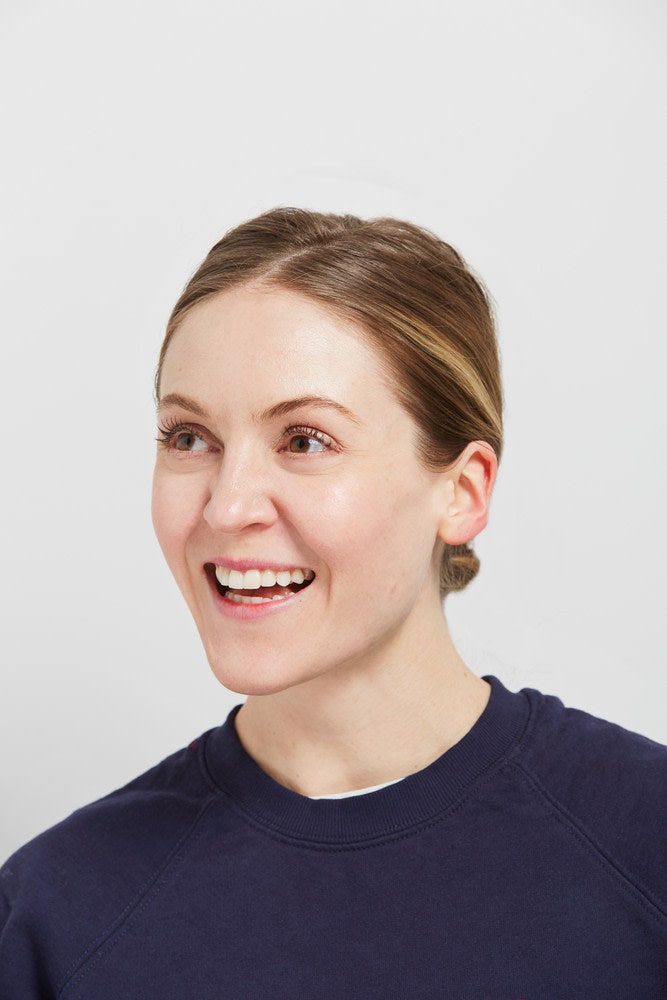 I’ve always been curious about the reason behind my sleep troubles, digestion issues, and slow muscle recovery, but until recently, the answer always seemed slightly out of reach. It turns out that the secret to finding out how my body works was a saliva swab away.

A new crop of genetic testing companies has emerged, giving you personal intel that your parents could have only dreamed of. From ancestry lineage to the likelihood of being lactose intolerant, services like 23andMe are revolutionizing the way we learn about our health and bodies. And all for a pretty reasonable price too.

I sent a tablespoon of my precious saliva to two popular DNA services—FitnessGenes and 23andMe—and received detailed reports filled with information no person or study had previously told me. Here are four crazy, very specific things I learned about my health in the process.

Your Genes Determine How Your Body Handles Caffeine

What makes some people caffeine fanatics, while others go easy on the java? Two genes shockingly play a role in how your body handles caffeine—one breaks down the caffeine you consume, while the other affects how quickly the body breaks down and clears away caffeine. Vroom vroom goes my brain because 23andMe says I’m more likely to drink more caffeine than average, which is 256 mg a day.

Your Body Is Suited to a Specific Type of Exercise

If working out is your thing, DNA test FitnessGenes is especially worth it. They analyze your genes with fitness and nutrition top of mind, meaning they tell you about your muscle recovery, slow- and fast-twitch muscle fibers, and even something called “lactate clearance,” which apparently is associated with your ability to withstand muscle fatigue. They then customize a pretty detailed workout and nutrition plans accordingly. For example, my muscles apparently have a medium recovery rate, so I can do up to four workouts a week to build muscle, whilst not compromising my recovery. I’m also more suited to fast-tempo workouts with long rest periods because I have poorer lactate clearance, meaning I need to work quickly and then rest because I have greater muscle fatigue than average.

A Genetic Variant Might Be the Reason You Can’t Sleep

Between Netflix binges and unnecessary overthinking late at night, I blame a lot of my sleep troubles on myself. Apparently, though, I should be placing the blame more specifically on my genes.

According to 23andMe, I’m actually more likely to be a deeper sleeper (the average percentage of 23andMe participants are actually categorized as “not likely to be an especially deep sleeper”—yikes). They test for a variant in the ADA gene that characterizes deep sleep, called delta waves. If your delta waves are stronger than average, you are more likely to sleep deeper but also tend to feel sleepier than others after a night of missed sleep because sleep pressure accumulates during the day. (Consider this my official doctor’s note for complaining when I don’t sleep well.)

But FitnessGenes doesn’t want me to get too excited. Although I’m a deep sleeper, I am not sleeping well. “You get enough sleep, but your quality of sleep may be low,” they tell me, warning that my circadian rhythm may be “sub-optimal.”

It turns out, I also move “more than average” while asleep, says 23andMe. They’ve discovered that a genetic variant is shown with how much people move their arms and legs in their sleep. “One of these studies found that people with your genetic result tend to move about 16 times an hour during sleep. On average, people move about 13 times an hour,” they say. What’s interesting is most of these statistics are organized by ancestry: 48 percent of South Asians are likely to move an average amount at night, while only 8.4 percent of East Asians are likely to move less than average, according to evidence provided by 23andMe.

What is up, cheese!? Let’s make a date tonight because I am not lactose intolerant, determined by a trait known as “lactase persistence,” which suggests whether you can produce lactase after childhood.

Beyond just recommendations on how you sleep and process dairy, these two companies can inform you about an incredible array of health and wellness predispositions. Even, somewhat controversial, your likelihood to develop serious diseases and conditions, like Parkinson’s and Alzheimer’s, and if you carry the BRCA genes, which are associated with an increased risk of developing certain cancers.

I’d been meaning to test my BRCA genes for years, as cancer runs in my family and it had been recommended by a handful of doctors to do so—making this $199 grab-all report incredibly handy. You can choose not to see this information, and 23andMe tells you it’s not a confirmation that you will contract these illnesses or conditions, as it’s just an increased variant in your genes. Now, please excuse me as I go chug more caffeine after a fitful night of “active” sleeping.