Stone Floors Keep This Ibiza House Cool, While a Glass-Enclosed Dining Room Fills It With Sunshine

Plus all outdoor kitchens deserve an antique sink. 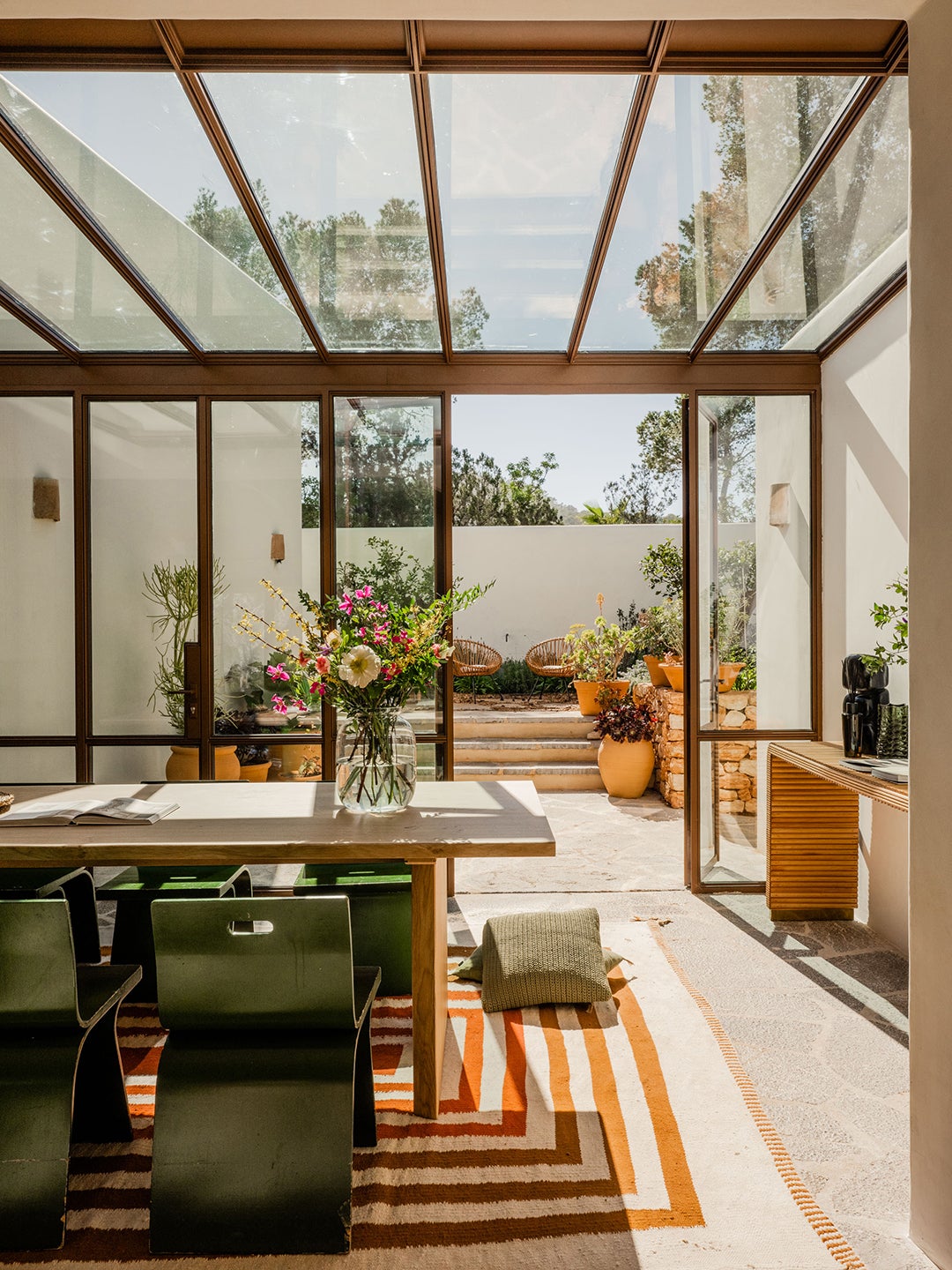 Nestled between a creek and a pine forest, and only a three-minute walk from the beach, this house in the south of Ibiza is the kind you go to when you want to do absolutely nothing, says Jurjen Van Hulzen. The creative director and lead designer of Ibiza Interiors was the one who championed the renovation of the space for his client, an Australian woman who is a real-estate broker and developer working primarily in Hong Kong. She saw the place once—only for a few minutes—before she decided to buy the vacation retreat and bring on Van Hulzen to make the once-dated 1970s space both livable and prime for chilling out. “It became a house that really makes you feel like not leaving,” he shares.

Compared to the other 50-something projects Van Hulzen has tackled on the island over the past seven years, this was one of his smallest undertakings (it’s 2,690 square feet). His goal, naturally, was to make it feel as large as possible by connecting the interiors to the outdoors around every corner. Today a new glass roof introduces sunshine and views of lemon trees to the dining area; an alfresco shower hides in the bushes in complete privacy; and the primary bedroom faces directly out onto the forest.

Peppering skylights throughout the house was another solution for introducing more indirect light, but the home’s bones didn’t necessarily allow for the standard 24-inch-wide one. In the primary bathroom, Van Hulzen was limited to a superskinny opening over the shower and freestanding tub because the existing structural beam grid prevented anything larger.

When it came to sourcing fresh materials for the project, Van Hulzen stayed as local as possible. The natural stone floors, which feature a hammered finish, can be found in the historic district of Ibiza and have been there for centuries. “It indeed feels quite cool in summer,” notes the designer. And from November through April, the under-floor heating will kick on to ensure the place remains cozy and warm.

The outdoor kitchen sink came from a supplier on the island that keeps a stock of reclaimed troughs, doors, lighting, and more fixtures for renovations. “Of course the climate really invites being outside a lot, and with this pizza oven and grill there’s indeed always a good reason to have a dinner party,” he says. Van Hulzen continued the stone onto the fireplace, which was customized to fit the “random shape” of the wall. “It was quite a challenge, but it looks really natural now,” he adds.

Having things blend into the background was a strategy that also made the house seem bigger than it really is. In the kitchen, Van Hulzen opted for gas burners that are directly integrated into the natural stone counters. The solid oak wardrobe systems in the bedrooms have been carved into the walls so that the rattan-paneled, push-to-open doors are completely flush.

When you’re facing the waterfront, the turquoise pool looks as though it was extracted from the Mediterranean Sea. The surrounding oleanders, agapanthus, mastics, and olive trees (additions made by the landscape designer, Arnaud Casaus) are the only reminders that you are indeed still on land. 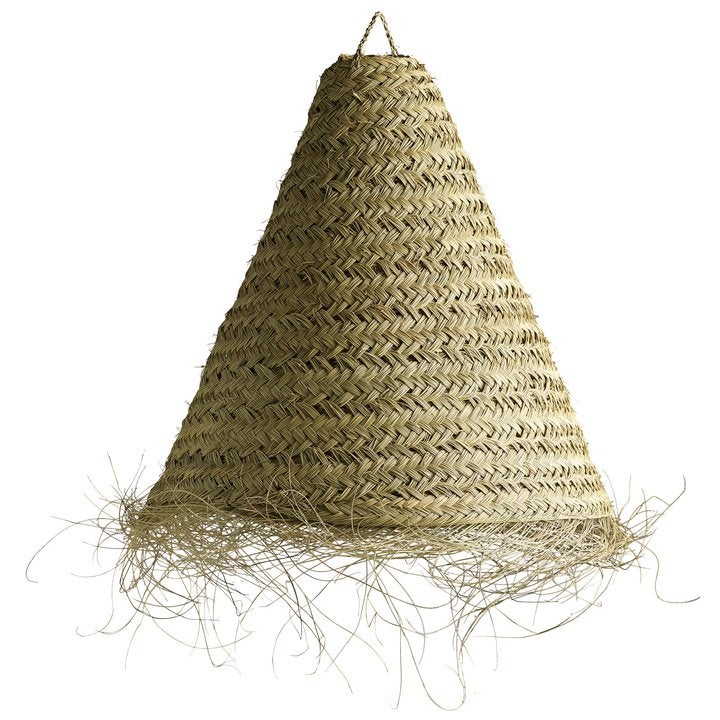 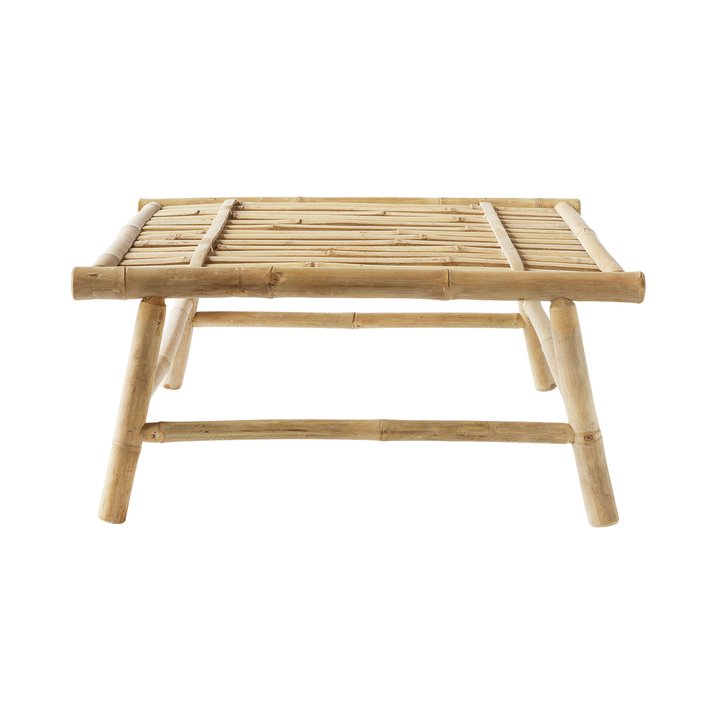 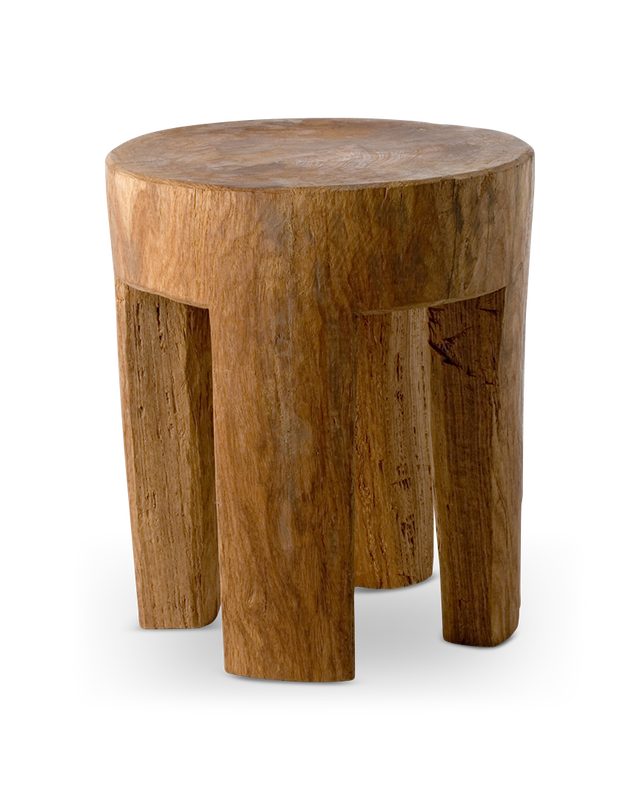