Spooky, Fuzzy, Vining Houseplants Are Here for Halloween—And Beyond

Keep them out year-round. 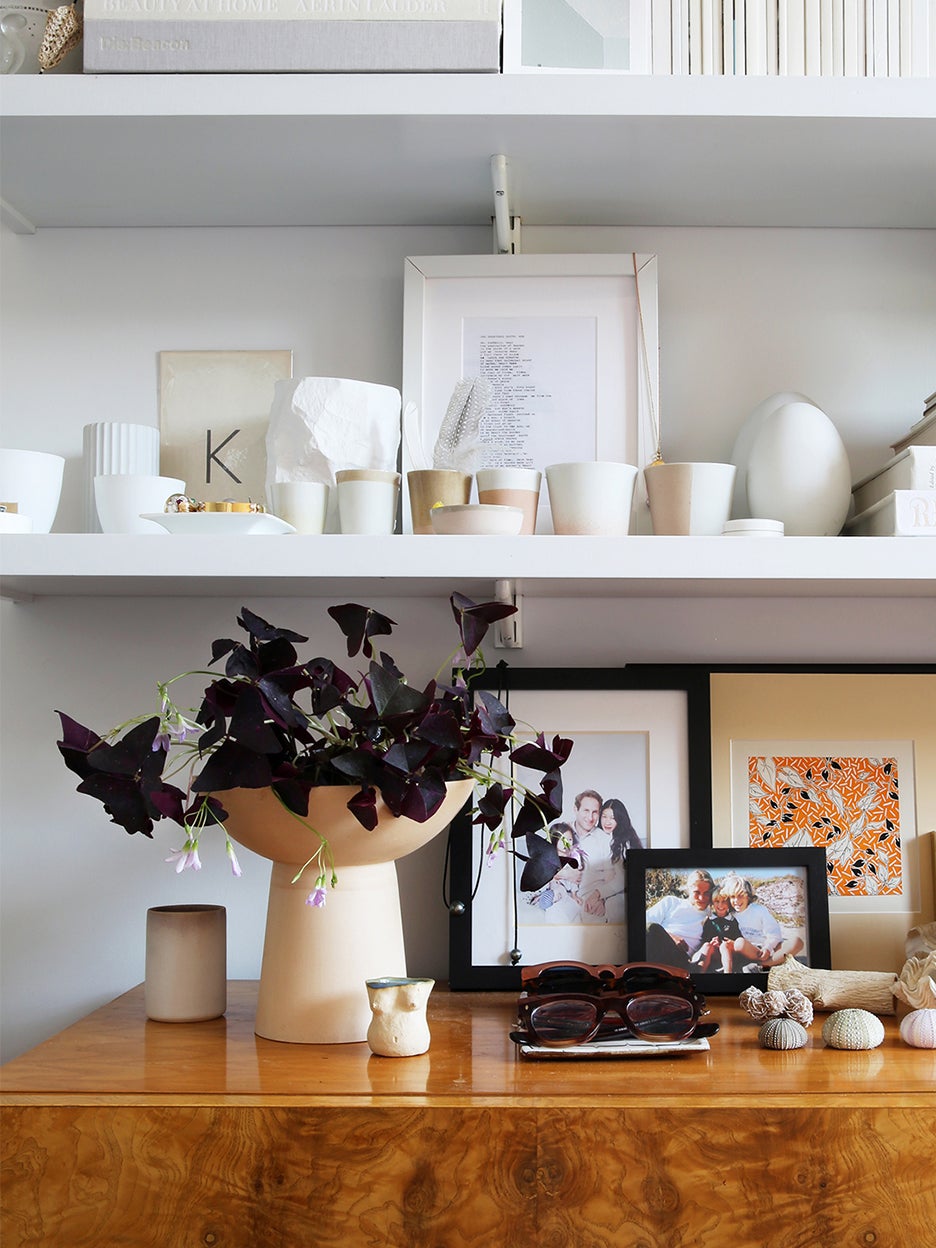 It happens every year. In a rush to make your home feel festive for Halloween, you end up buying a bunch of plastic (faux pumpkins, punny tombstones, skeletons) that you don’t have the room to store after October 31. More important, ghouls and goblins probably don’t mesh well with the rest of your decor. An otherworldly-looking houseplant, on the other hand, will add new life to your space this holiday—and you can keep it out year-round.

Strange and unusual it may be, but hard to care for much of this odd-looking greenery is not. We rounded up a few spooky plants to bring into your space for horror movie–worthy vibes, plus some rare florals for your viewing pleasure.

This vining plant’s combination of rich, emerald bands and light green blades give it the appearance of velvet. Display it in bright, indirect sunlight and your space will be crawling in texture.

Also called the fancy-leaf begonia, this one is known for its flashy leaf coloration that spans shades of green, red, silver, and even purple. Its Twilight Zone–like spiral will add a fresh dose of pattern to a room.

While this one’s super-spiky facade can read as unwelcoming, in colder weather the fast-growing shrublet’s stems can turn a rosy pink. It will be one of the weirder cacti you’ll ever own.

Courtesy of The Sill

While this one’s trifoliate leaves resemble a shamrock, its moody violet hue makes it a better fit for Halloween than St. Patrick’s Day.

Don’t be fooled by the starlike blooms and zebra stripes that give this one an extraterrestrial appearance. The cactus (also known as the Life Savers plant) can be easily grown in a small dish or bonsai container.

Fuzzy fruit grows from this tropical tree’s pink flowers. When ripe, the pods hold reddish orange seeds that can be used for cooking, but you could also use the pigment for making fake blood.

The bat might be the official mascot of Halloween, but have you considered its flower counterpart? Featuring ruffled wings and long, hanging filaments, this exotic-looking yet very hardy bloom is on theme for the holiday—it just won’t give you the heebie-jeebies.

One of the world’s largest and rarest flowering structures, this isn’t one you can have in your home, but if you ever get the chance to see one at a botanical center, you’ll understand where it gets its name (the flower emits a strong, rotting odor).

Got a gnat problem? The nepenthes alata is a carnivorous plant, meaning it catches insects in its large cups and is relatively low-maintenance. As it does its thing, it also helps remove toxins from the air. It’s not so scary after all.