TikTok Made Me Buy This Fancy Toaster, and I Regret Nothing

It even has a touch screen. 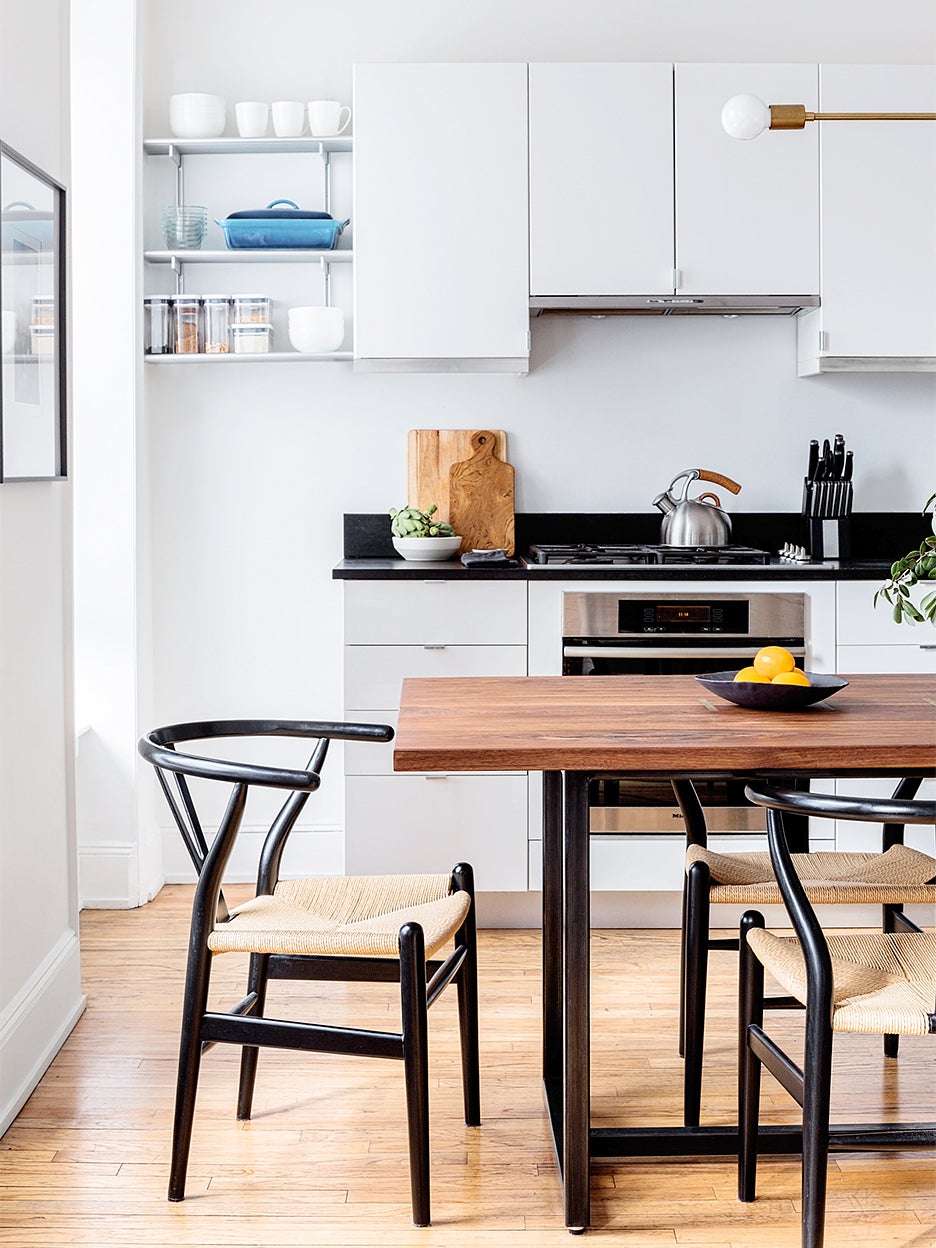 Before my boyfriend and I moved in together in June, we window-shopped the Internet for a new toaster and found one, to our amusement, with a touch screen. Yes, like an iPhone. But innovation doesn’t come cheap: When we saw the Revolution toaster’s $300 price tag, we continued our search for something a little more in our budget.

A few days later, as my boyfriend was scrolling TikTok (the app that’s apparently about to be banned in the U.S.), he landed on a video of rapper Lil Yachty showing off his new touch-screen toaster, the exact one we had spotted during our search. It was a sign. We swiftly decided that the Revolution had to be ours. Thanks to a few housewarming gift cards from our families, our bread-filled dream came true.

Why does a toaster need that type of advanced technology, you ask? It doesn’t, really, but this one’s smart design lets you swipe through the settings with a finger and then the appliance takes over from there. You don’t even have to press a lever to lower the bread into the machine.

As Yachty points out in his video, because of the touch screen, you can tell the Revolution exactly what you’re warming up (from Pop-Tarts and frozen waffles to fresh bread and English muffins), then pick exactly how brown you want them to be. The screen gives you progress updates as your choice toasts, and when it’s done, the appliance plays a song. It seems silly, but it has really brought us joy during quarantine—and upped our carb intake by at least 120 percent. The only thing it doesn’t do is your taxes, but we’ll somehow suffer though.