the hip-hop mogul is selling his midtown manhattan condo for just under $7 million. 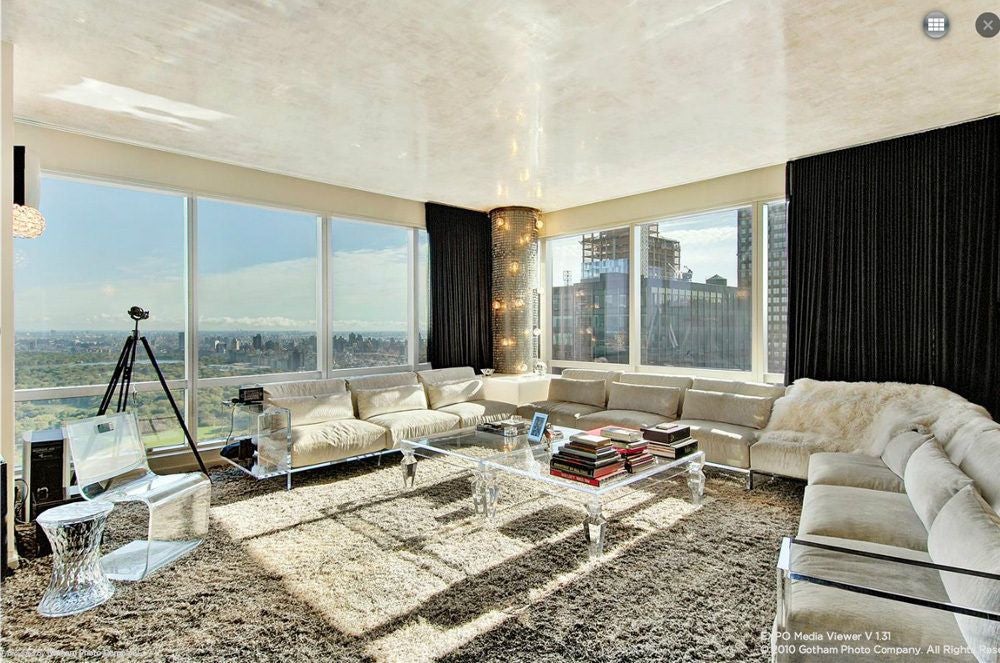 The dapper dwelling has been on and off the real estate market since 2012—when it was originally priced at $8.5 million!

The palatial pad rests on the 66th floor of the esteemed Park Imperial building near Columbus Circle and offers more than 2,200 square feet of living space.

Diddy combined two of the spare rooms to forge one mega-sized Media Room—complete with a piano and wet bar—outside of the master suite.

Both the master suite and entry hall bathrooms are covered in luxurious Carrera-marble details.

There’s even an eat-in, Chef’s kitchen with state-of-the art appliances and generous views of the surrounding cityscape.