Our style editor’s honest take on the Nori. 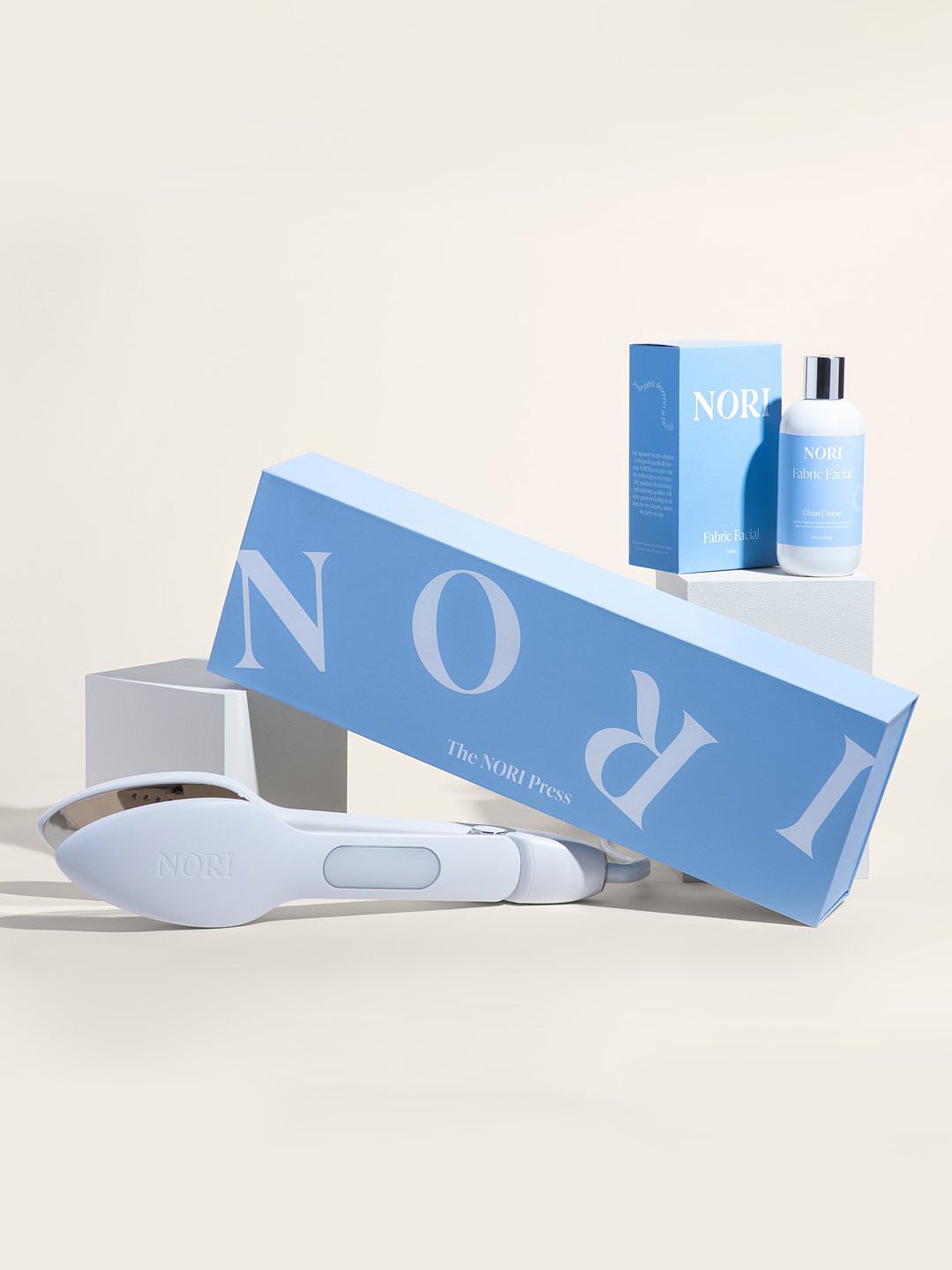 Anyone who knows me knows I’m obsessive about obliterating wrinkles in fabric. In college my friends would make fun of me for ironing my duvet cover. I even have my own board-free method: I just press garments directly on my bed. This works great, plus it means one less bulky item to store.

The founders behind new-to-the-scene brand Nori—iron spelled backward—get me, and they’ve launched a handheld iron-steamer that doesn’t call for a board. (My dream!) After our team got way too excited about it in our Slack channel—guess I’m not the only crease killer on staff—I called one in to test out.

At first glance, the thing looks like a hair straightener. While a traditional iron has one hot surface, the Nori is made up of two heated plates that come together as you press and pull the device along your garments. If the overall design weren’t futuristic enough, when you turn it on, you’re greeted by a small LED screen that displays six specific heat settings designed for use on different fabrics.

But like most traditional irons, the Nori has steamer capabilities. You just press the corresponding button and fill up the small opening with either water or the company’s enticing Fabric Facial solution (available for purchase separately for $15), which deodorizes and sanitizes clothing.

The packaging, branding, and physical design get 10/10 stars; the Apple-like box is so luxe that it feels wrong to throw it away. But looks aside, here’s what I found after tackling a decently wrinkled white linen button-down.

The device takes about three minutes to heat up, which is average for competitors, but you’ll want to be careful where you place it during the waiting time, as the aluminum plate comes pretty close to the edge. Directions recommend you put the garment either on a flat surface or hang it, and I found that hanging was much easier, because on a flat surface you’ll need to use one hand to keep your clothing in place while the other is ironing.

While using the iron, I became slightly frustrated with the design. Much like a hair straightener, the plates could only go so far over my shirt without it bunching in the handle, meaning I could only reach the middle and had to enter from every direction to successfully smooth it out. Because of this limitation, the Nori is best  for smaller items (it’s designed to reach the center of a 22-inch shirt) and certainly not suited for bedding or tablecloths.

That said, it’s most effective when it comes to collars, cuffs, hems, and pleated slacks, as the ability to grab the item of clothing with the iron itself gives you a little more control. Plus the power of expressing heat from both sides does wonders when defining a crease. After about three minutes of pressing, I had a perfectly crisp shirt.

The Nori weighs 1.4 pounds, so my hand was pretty fatigued after treating the one shirt, but it’s still lighter than most (my current iron is 3 pounds), which makes it great for travel.

The conclusion? The Nori is best for smaller items and dress-shirt sleeves rather than a collection of billowy long dresses and wide culottes. So I’ll hold onto it for smaller jobs and add it to my de-wrinkling arsenal, leaning on my O.G. iron for most other smoothing tasks. 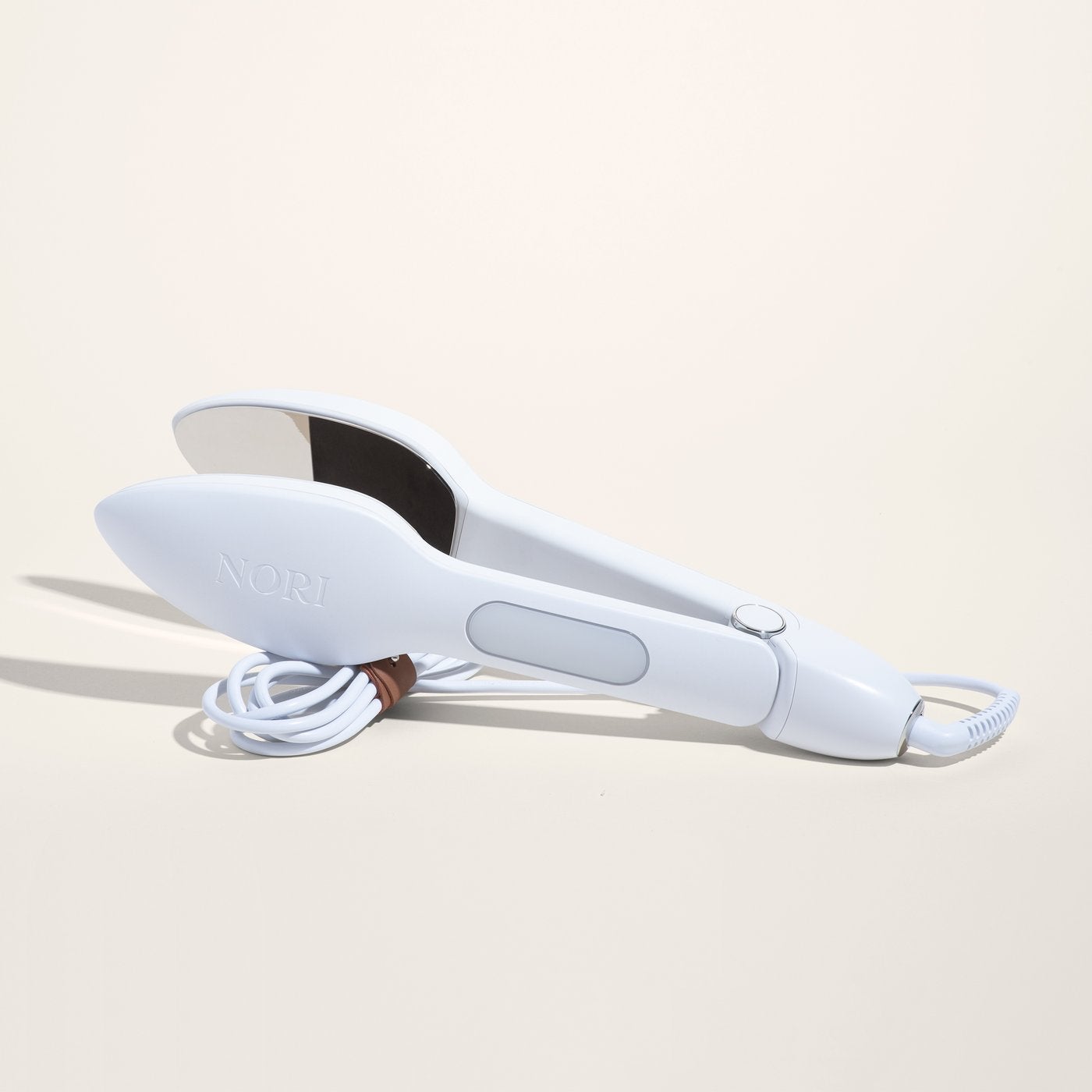 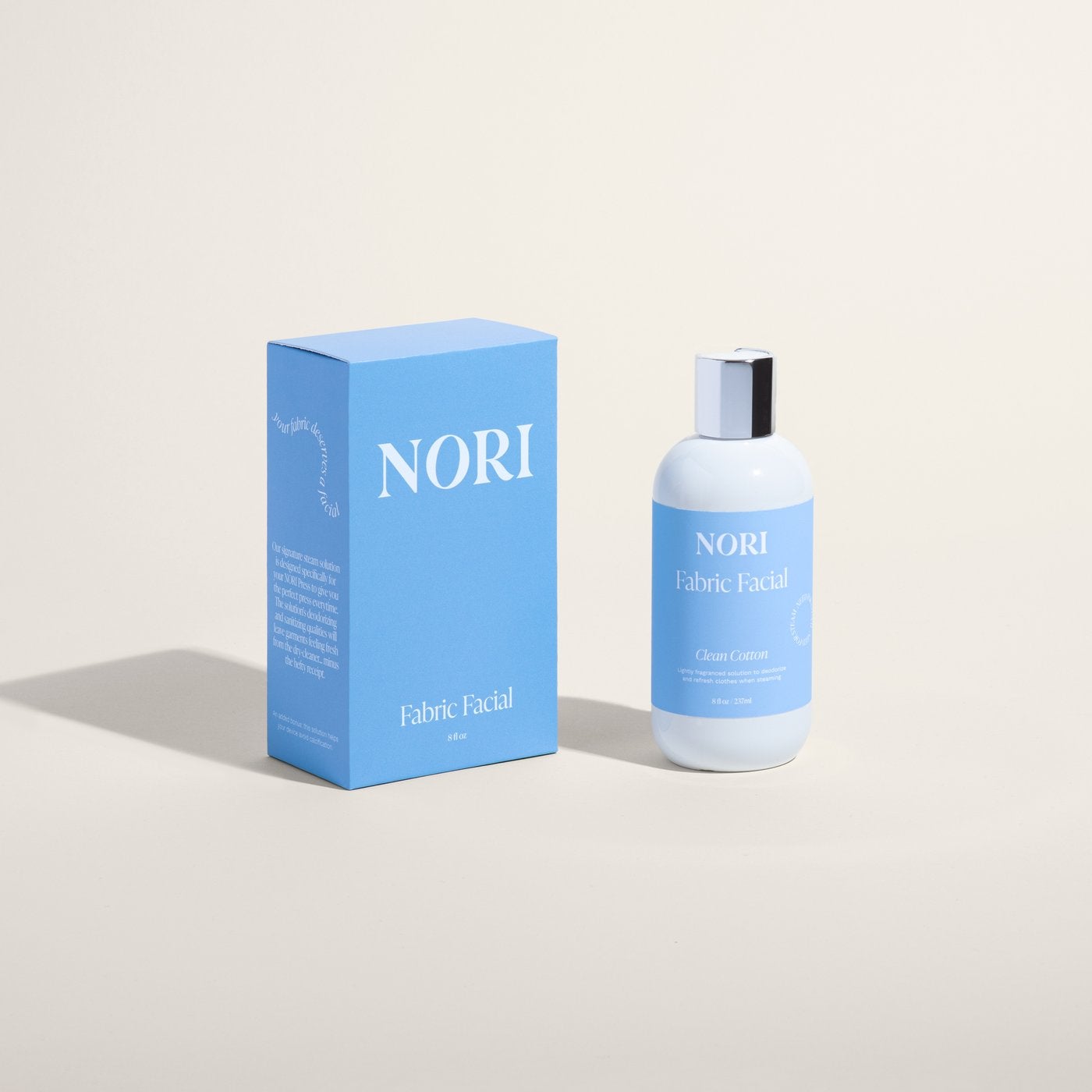