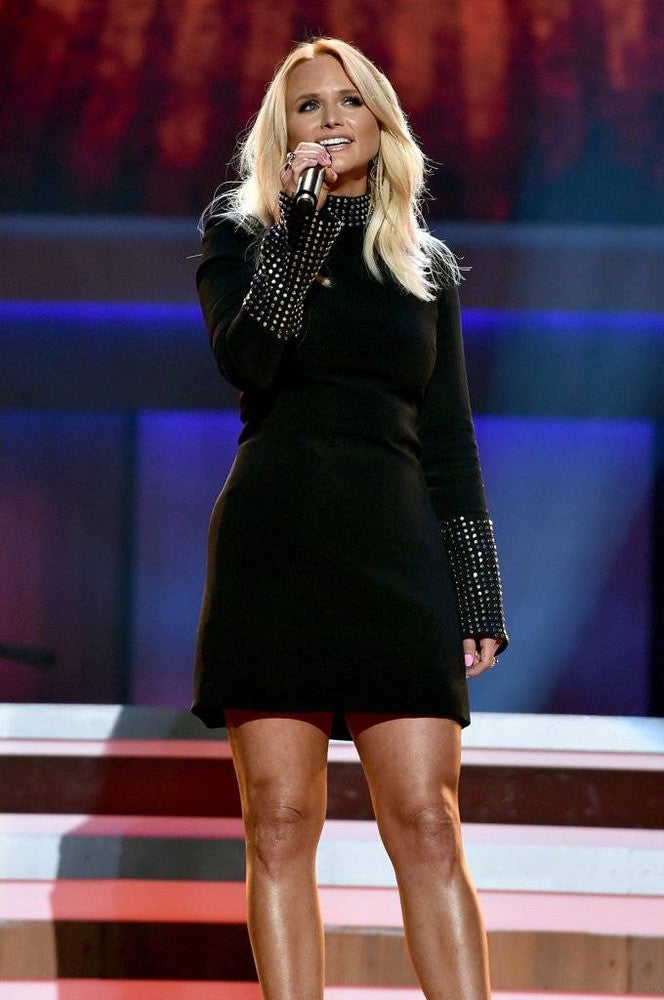 During a recent concert in Hartford, Conn., country star Miranda Lambert was performing her Grammy-winning song “The House That Built Me” when she noticed a fan holding a sign in the audience. She immediately stopped singing so she could share the message with the rest of the crowd.The sign, written by a soldier, read the following: “3 combat tours … [Your] voice was the last thing I listened to EVERY NIGHT! THANK YOU!!!” The audience cheered as Lambert held up the sign. The moment brought her to tears, and a fan video shows that the soldier was just as moved, wiping his eyes and mouthing “thank you” to the singer.

Read the rest of this touching story on A Plus!