Your Lack of Sleep Could Be Hurting Your Social Life

A new study finds that not sleeping enough makes you less attractive, and less likable. 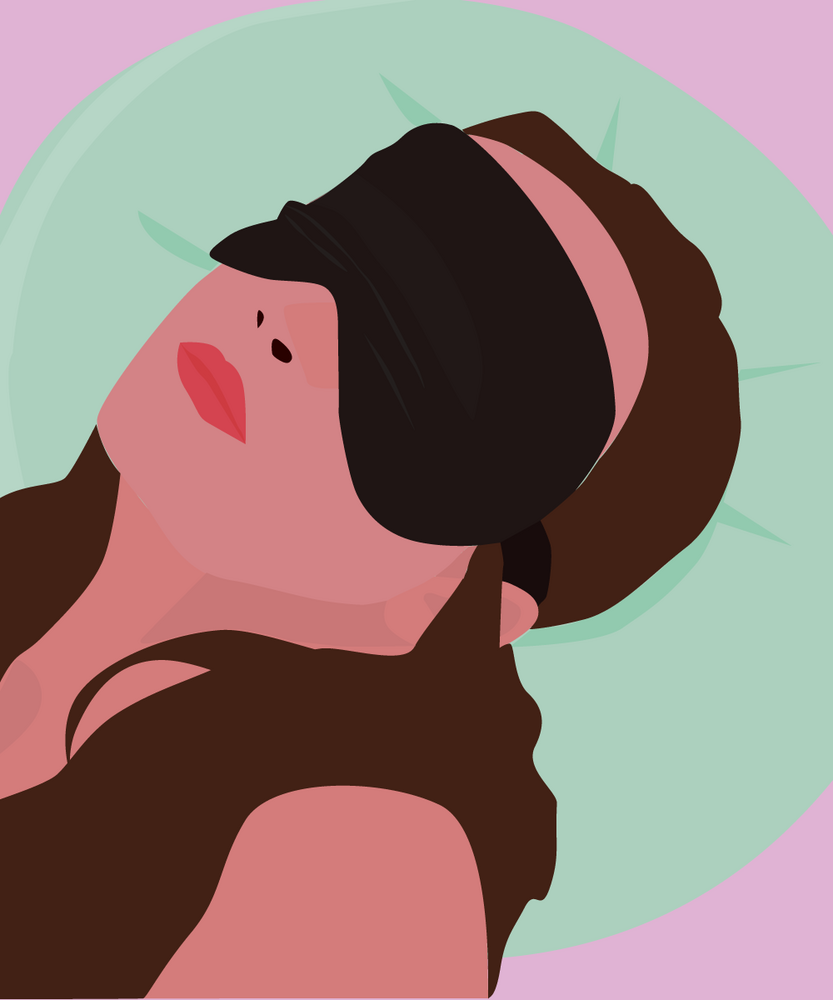 Turns out your mother was right: Beauty sleep is actually a real thing. According to a study from Stockholm University, how much rest you get at night has a legitimate effect on how people perceive you, as people who get insufficient sleep appear less attractive.

To come to this conclusion, researchers photographed 25 participants after they had two days of restricted sleep (four hours a night) and two days of normal sleep (eight hours a night). Those volunteers were then rated by 122 other participants for their attractiveness, health, sleepiness, and trustworthiness. The raters were also asked to determine how likely they would be to socialize with the person photographed.

The results were clear, showing that while there was no difference in perceived trustworthiness, the sleep-restricted participants were viewed as less attractive, less healthy, and more tired. Additionally, the raters were less likely to socialize with the photographed individuals who had gotten insufficient sleep, showing that how much sleep you get could be affecting your social life.

Dr. Tina Sundelin told the BBC that according to previous research, this isn’t exactly surprising. “People who look more attractive are also presumed to have better social qualities,” said Sundelin. “When it comes to tiredness though, there may be other factors coming into play. Perhaps those who look tired are expected to be poor company or perhaps they may even constitute risk—since lack of sleep has been associated with making more mistakes.”

Whatever the root cause of this perception, the study indicates that sleep loss can not only easily be detected in a face, but it can also have very real implications for first impressions. And on that note, it’s time to ensure you’re doing all you can to get your best sleep ever—if only because it’ll make your Friday nights infinitely more fun.

Habits You Should Copy From Amazing Sleepers How To Sleep Better: Must-Try Tips From My Acupuncturist We Tried 8 Tips For Better Sleep