johnny depp owns a village in the south of france

it has a pirates of the caribbean-themed wine cave, FYI. 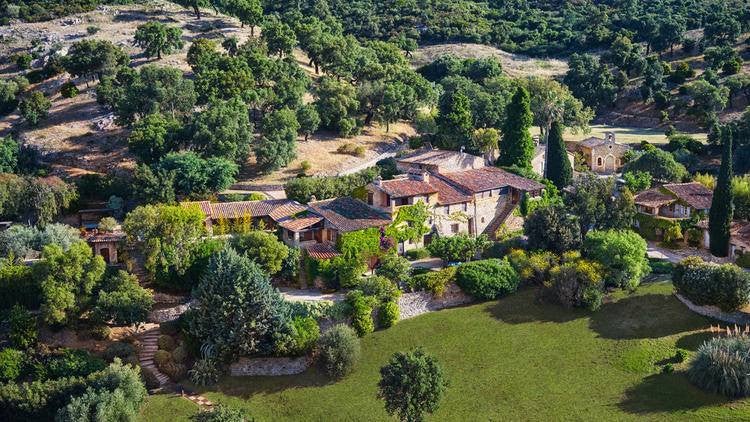 According to Curbed, Depp first listed the exotic village—just 20 miles from Saint Tropez—last summer for $26M, but has since more than doubled the asking price to $55.5M.

Depp purchased the 37-acre property in 2000 and put over $10M into renovations on more than a dozen buildings.

There’s also several separate cottages on the premise—including a fully restored church with a confessional—that have been converted to guesthouses.

Plus you’ll find two swimming pools, a restaurant (with a commercial-grade kitchen), and the skate park Depp built for his son on the expansive site.

And if all that isn’t insane enough, Depp even designed all of the outlying buildings—such as the gym, laundry hub, and garage—to look like actual local businesses. We definitely think Jack Sparrow would approve!