How Bad Is Sugar For You, Really?

Everything you need to know about nutrition’s new problem child. 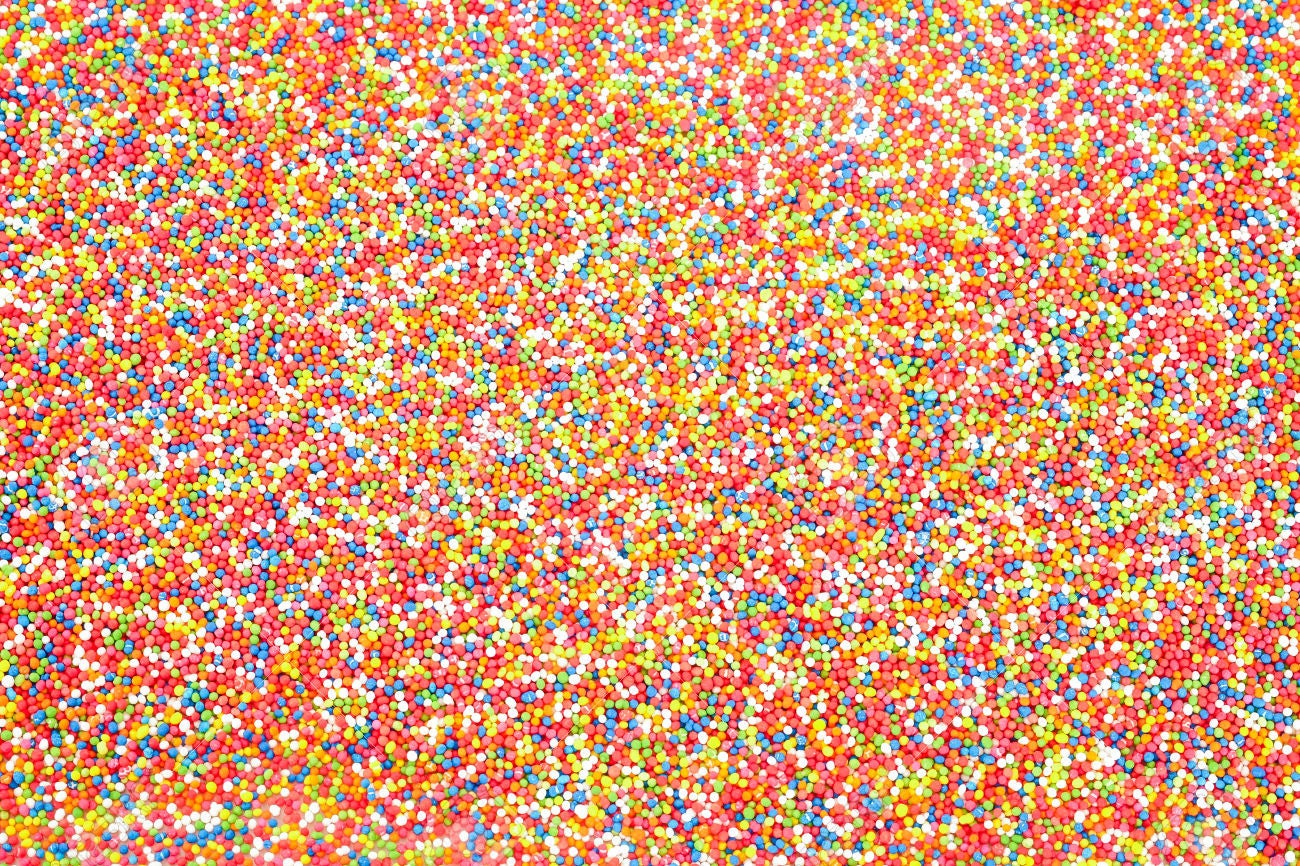 The negative health effects of sugar are, at this point, pretty much incontrovertible. Sugar, nutritionists, and scientists alike have decided, it’s essentially poison.

If this sounds dramatic to you, you’re not alone. While we’ve always known that sugary treats aren’t exactly healthy, processed foods and saturated fats have typically held the position of health public enemy #1. Thanks to a recently published book, now we know why.

The thesis of Gary Taubes’s The Case Against Sugar, cites research to name sugar as the root cause of most degenerative diseases. Diabetes and obesity are obvious players here, but Taubes asserts that heart disease, Alzheimer’s, and several common cancers are also linked to sugar consumption.

Taubes found that many of the people he interviewed for the book, epidemiologists and doctors alike, lacked basic knowledge about fructose and glucose. “They didn’t have the nutrition or biochemistry background necessary at the time to be aware of these simple facts,” he writes.

Apparently, while the information about the dangers of sugar has been out there for decades, we as a public have generally been misled. But with new research emerging every day, there is an increased effort to spread awareness about sugar. We now know that sugar has links to many severe long-term illnesses. Nutritionists are even heralding sugar as the new smoking.

Unsurprisingly, much of the rhetoric around sugar draws parallels to cigarettes. We know it’s addictive, believe that consumption in small doses every now and then won’t kill you, and seek out alternatives that pose a host of their own problems. Agave, with its hidden health risks, is basically sugar’s e-cigarette. A report published in late 2016 by Dr. Aseem Malhotra calls for increased public education efforts and more government regulation of the substance.

“Any further regulatory measures to reduce sugar consumption, such as banning of sugary drink advertising and dissociating sugary drinks with sporting events, will have a further impact on improving population health within a short time,” says Malhotra in his report. “The science is more than sufficient; the case against sugar is overwhelming. Sugar is the new tobacco, so let’s start treating it that way.”

Here’s the good news: while the explicit dangers of too much sugar might not have previously been clear, we have already witnessed a change in social consciousness when it comes to clean eating. Now more than ever, we’ve seen efforts to tax sugary drinks and replace them with healthier alternatives in schools. And in the last two decades, the average American consumption of full-calorie sodas has dropped by 25%.

Nutritionist and author of The Sugar Detox Brooke Alpert believes changing our relationship with sugar is reliant on changing how we think about it. “We have to get out of the habit that everything needs to be sweetened. Once we make that major change, the rest isn’t so hard,” says Alpert.

After taking that first step, look for healthier alternatives to sugar —Alpert recommends cooking with a little bit of maple syrup or reaching for fruit instead of a more processed dessert— to get on the right path. And make sure you stay on that path by eliminating excess sugar you may not even realize you’re consuming.

“If you’re trying to wean yourself off of sugar, the first thing to do is to stop adding sugar into drinks and foods like yogurt,” advises Alpert. “If you can do that, you’re already ahead of the game. It’s the constant bombarding of our diet with sugar and sweetness all day long that’s the biggest problem. Life is sweet enough; our food doesn’t have to be.”

So although it may be physically painful to imagine a world without brownies, we are already taking steps in the right direction towards a healthier lifestyle. And as more research pours in to spread awareness about the long-term effects of sugar, we can be sure to keep evolving in the right direction.