The Worst Thing a Guest Can Do at a Dinner Party, According to Hosts 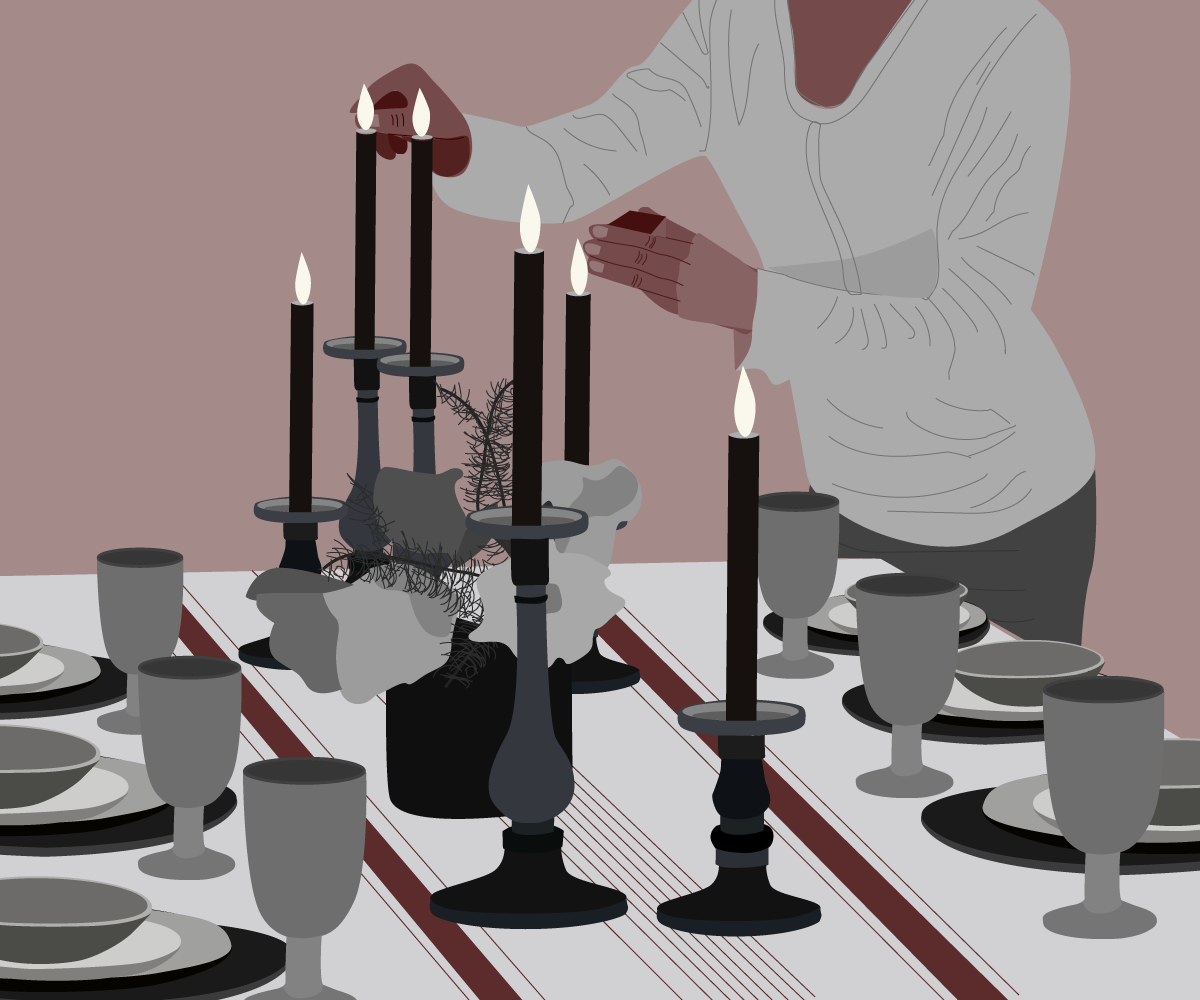 On a scale of one to 10, how good of a holiday guest are you? While we’d like to rate you nothing short of a 10/10, a new study from Joybird might suggest otherwise. The online-only furniture brand recently conducted a survey exploring how Americans are hosting and attending parties this holiday season. Among their many findings, the study revealed some of the biggest mistakes party attendees make—and they’re not as obvious or outrageous as you’d think.

While the pressure is certainly on for those hosting the festivities being a good party goer is no simple feat. Aside from the casual toast and consuming your administered amount champagne, as an attendee, you will be faced with a slew of not-so-obvious responsibilities. Be social! Be helpful! Be on time! The expectations are endless.

As much as we’d like to tell you exactly what to do when it comes to proper guest etiquette, sometimes it’s easier to break the rules down by what not to do. Read on for the six biggest no-nos a guest can make, plus how to avoid them!

Mistake 1: Bringing someone who was not invited

Making the dessert? Acceptable guest behavior. Making up the guest list? According to over 30-percent of respondents, that’s not your job. While it might feel common to bring a friend, this is one party boundary you shouldn’t cross without permission. If you’re set on celebrating with all the people you love, a casual brunch is a great way to bring together everyone—even if you don’t consider yourself seasoned in the party throwing department.

Mistake 2: Drinking too much alcohol

Contrary to popular belief, your hostess’ fully-stocked bar cart is not your personal booze station. In addition to sipping on the house cocktail, treat yourself to a glass of water every now and again! No one wants to be that friend.

Over 12-percent of respondents said that they’re especially bothered by guests who don’t RSVP. Instead of sending your host’s invite straight to your trash folder, give them a heads up so they don’t over (or under) plan.

Mistake 4: Arriving much earlier than the start of the party

We get it, you’re excited to get the party going! But unless your host has asked for you to arrive early and help with setup, avoid the awkwardness of sitting on their living room sofa rifling through coffee table books by showing up no earlier than ten minutes before the party begins.

Even the host who has everything will love a token of appreciation for all the hard work and effort they put into the party. The number one prefered hostess gift? Forty-percent of respondents asked for a bottle of wine. Chocolates trail slowly behind at number two. If you’re still stuck on inspiration, check out our favorite hostess gifts here. (Psst: They’re all under $50!)

Mistake 6: Staying much later than the time the party ends

Staying too late is the mistake equivalent of arriving too early: Just don’t do it! Unless you’re sticking around to lend a helping hand, when all is said and done, chalk the party up to a night well spent and bid your host adieu.

How to Deal With Drop-In Guests

How to Be an Ideal Guest This Holiday Season

5 Hostess Gifts to ALWAYS Have on Hand