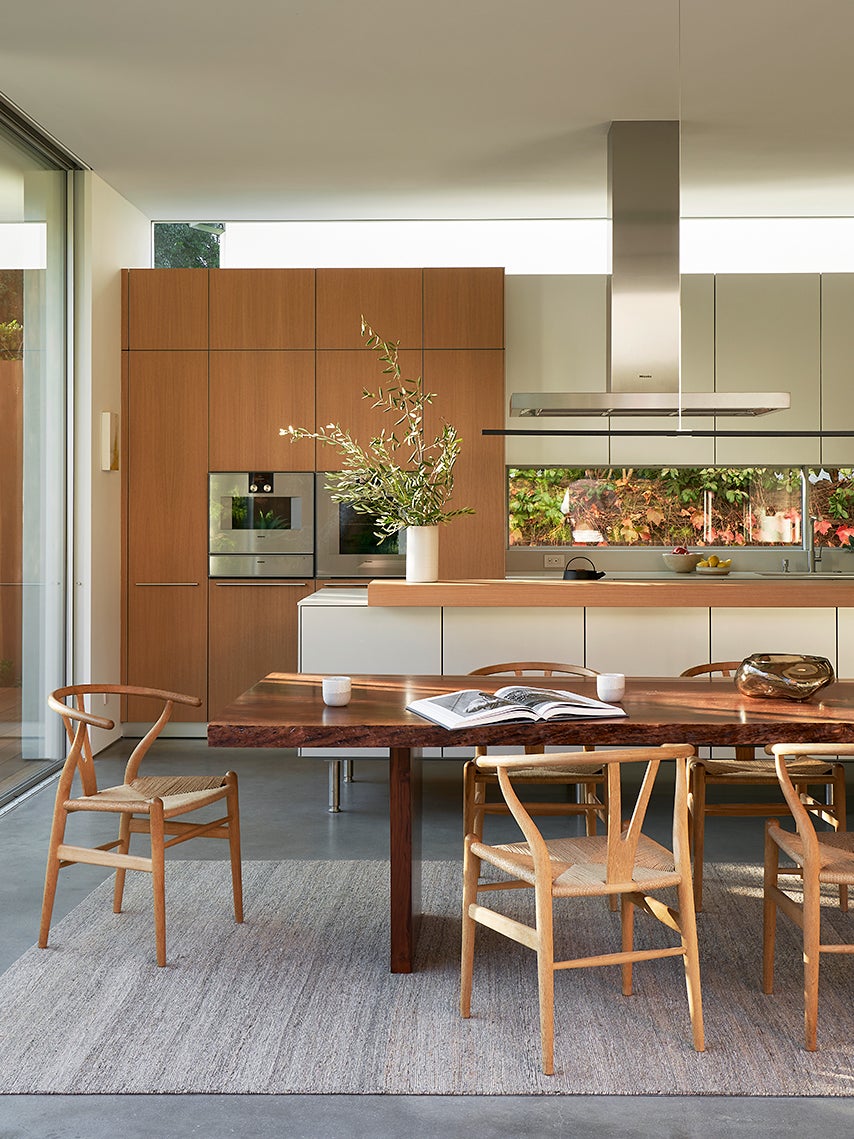 A dishwasher with a special holder for fragile stemware doesn’t just qualify as a cool kitchen feature—it’s a Michelin-approved one. Gaggenau was just named the official home kitchen appliance partner of the Michelin Guide. According to the company, the alliance means the German-based manufacturer of luxury refrigerators, ranges, and more will collaborate with chefs from Michelin-starred restaurants for initiatives and events.

But Gaggenau isn’t just a go-to for chefs—it also happens to be a favorite among celebrities. Kim Kardashian’s former Calabasas, California, condo featured a Gaggenau oven, as does Serena Williams’s Florida mansion (the tennis star has the double-wall version). The next-level products have also caught the attention of Ariana Grande and Cindy Crawford, who recently purchased properties outfitted by the brand.

While it’s true that a 30-inch single-wall oven will run you a cool $5,500, if we did happen to have an endless budget, we’d totally go in on the 400 Series coffee machine for its automatic espresso maker and warming mug drawer. Another solid investment: the Vario fridge-freezer combo, which has a push-to-open function for when your hands are full. Get your midnight ice cream snack like a star.