Pardon Me, But Have You Ever Seen Such a Beautiful Parking Garage?

More of this, please! 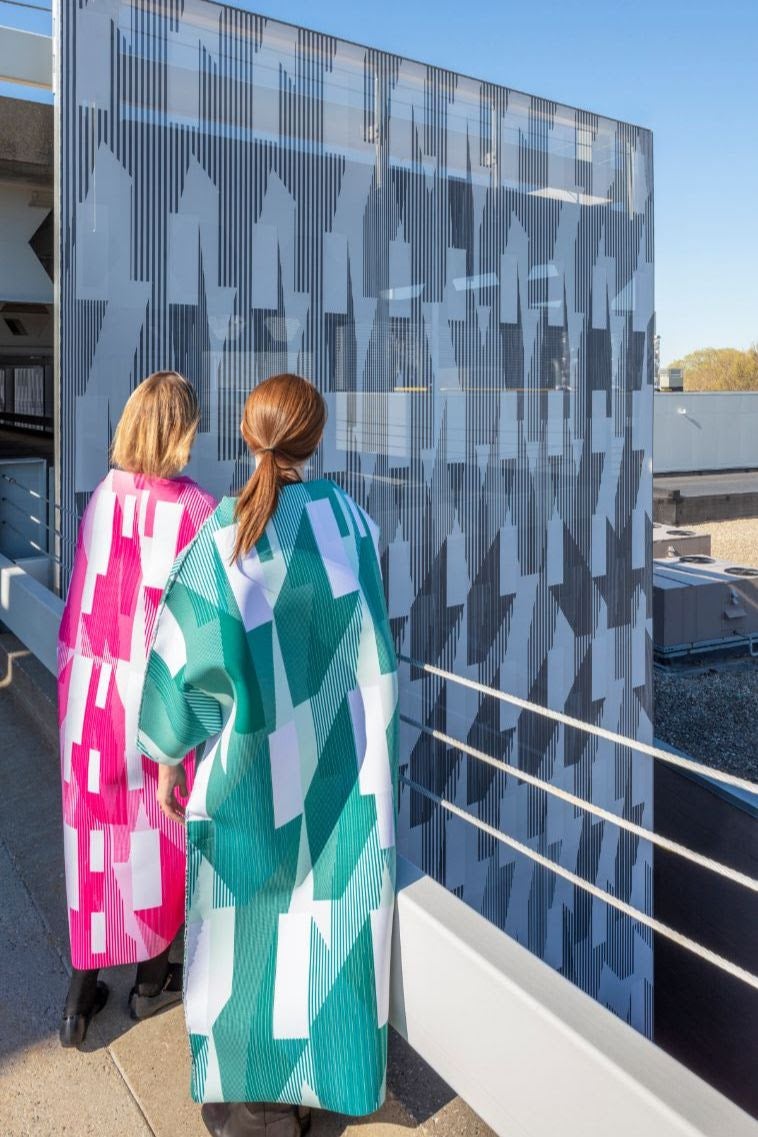 No parking garage is made purely for its aesthetic value. At the very best, it blends into its surrounding landscape, and at the very worst, it’s an unavoidable eyesore. This is something we accepted to be true—until Boston-based architecture studio French 2D proved everything we previously believed to be totally wrong. By adding a graphic, mesh wraparound facade to the exterior of an existing parking garage in Cambridge, Massachusetts, the studio transformed an unsightly necessity into a delightful structure.

You might ask, “Why bother?” To which we say, “Why not?” Quality design doesn’t have to be relegated to Michelin-starred restaurants and boutique hotels. Designers Anda and Jenny French focused on creating a graphic print that, when applied to the building, could play with dimension. The pattern itself is a slightly more abstract version of a time-honored one: houndstooth. We have to ask: Could this print be on its way to making a comeback?

Just imagine if every unassuming structure got an extra-special dose of color or pattern. Good design has the power to make the most menial, ordinary things a little bit more joyful, after all. Now, can all parking garages get the face-lifts they deserve?

See more inspiring design: Houston’s La Lucha Pairs Fighting Good Seafood With Spunky Design I Photograph the Most Colorful Buildings in the World—These 5 Belong on Your Bucket List If You’ve Ever Wondered What Allover Pink Terrazzo Looks Like, Step Inside Holy Matcha