learn what the stylist, author, and blogger has to say about the upcoming season. 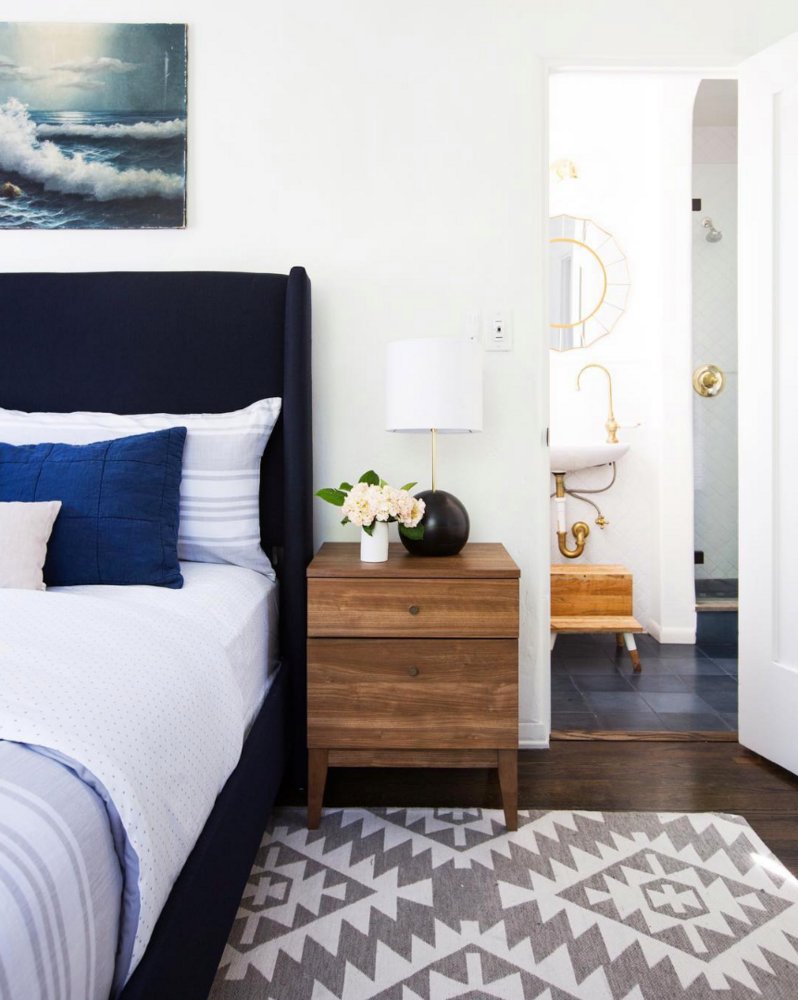 Photography by TESSA NEUSTADT VIA @EM_HENDERSON

On a recent trip north to the city of Hudson, we had the opportunity to chat with one of our favorite women in the design world,

When Emily talks about anything, you listen, but with the season of fall quickly approaching, her wisdom is needed now more than ever. Keep reading to learn what seasonal decor she swaps in her own home, what style of design she thinks will trend next, and where she finds her inspiration—no matter time of year.

switch out your decor and accessories

Henderson admits to craving more color in her home (and life!) once spring rolls around. But like the rest of us, the stylist looks to more natural and neutral hues for fall. She says, “I just kind of mute everything a little bit.”

Expect to see Henderson gravitate towards neutrals like navy, black, beige, gray, and creams in the fall.While furniture swaps are not part of her seasonal routine, textiles and accessories definitely are. Think throws, easy art switches, throw pillows, table lamps, vessels, and vases.

Whether you’re searching for a new color palette for fall, a certain style of room, or organization ideas, take a cue from Henderson and start your search with Pinterest.

She also looks to high-end designer stores that are FULL of inspiration for new ideas.

“It really does kick start everything,” she says, “And you realize what people are doing, what’s aspirational, and then you can kind of do your own version of that.”

Speaking of making a design idea or trend your own—at a more affordable price, as always—new products from Target’s Threshold home line are launching September 11. Among Henderson’s favorites are the lighting, textiles, trays, boxes, vessels or vases, and any and all finishing touches.

She says of her trips to Target, “We buy the furniture too, but when I’m styling—it’s all the accessories, all the final layer, for sure. Because it’s super affordable, it’s stylish, and it’s always on trend, and it sells out, so there’s this immediate like, I gotta get it before it sells out!”

Though Target finds are so affordable, we often have trouble deciding whether to press purchase no matter the price tag. After reading one of Henderson’s recent Instagrams, we knew she would be able to help.

She says, “That rug, for instance, it has to check off all the boxes. While it wasn’t big, it is useful, it’s a rug I know I can throw in a million different places. It was rare, it was so graphic and so colorful, and so old, that’s not normal to find.”

look past the minimalism trend.

We’ve been gravitating towards minimalist, midcentury modern-inspired design for years, so we had to ask, what’s next?

She says, “I think we’ve been doing midcentury for so long, and I don’t think it’s ever going to be out because it’s classic, but I think that there’s definitely a shift towards more traditional lines and more classic, like Americana style than there has been in years, which I’m super excited about.”