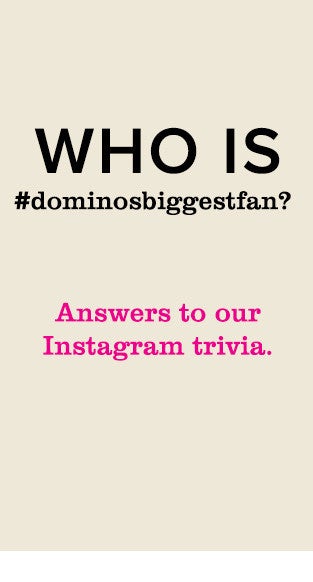 Which celebrity was featured on the cover of the April 2008 issue?

Which print became a decorating sensation after appearing on a domino cover?

Name the issue (Month and Year) that this photo appeared.

This photo appeared in the feature article: the new bohemian. Which shows how actress Amanda Peet and her husband moved into an L.A. bungalow right before their baby was born, and how they merged her rustic tastes with his modern pieces for a cozy yet crisp decor.