Here’s Where Millennials Want to Relocate Amid the Moving Mayhem

The suburbs haven’t won them over just yet. 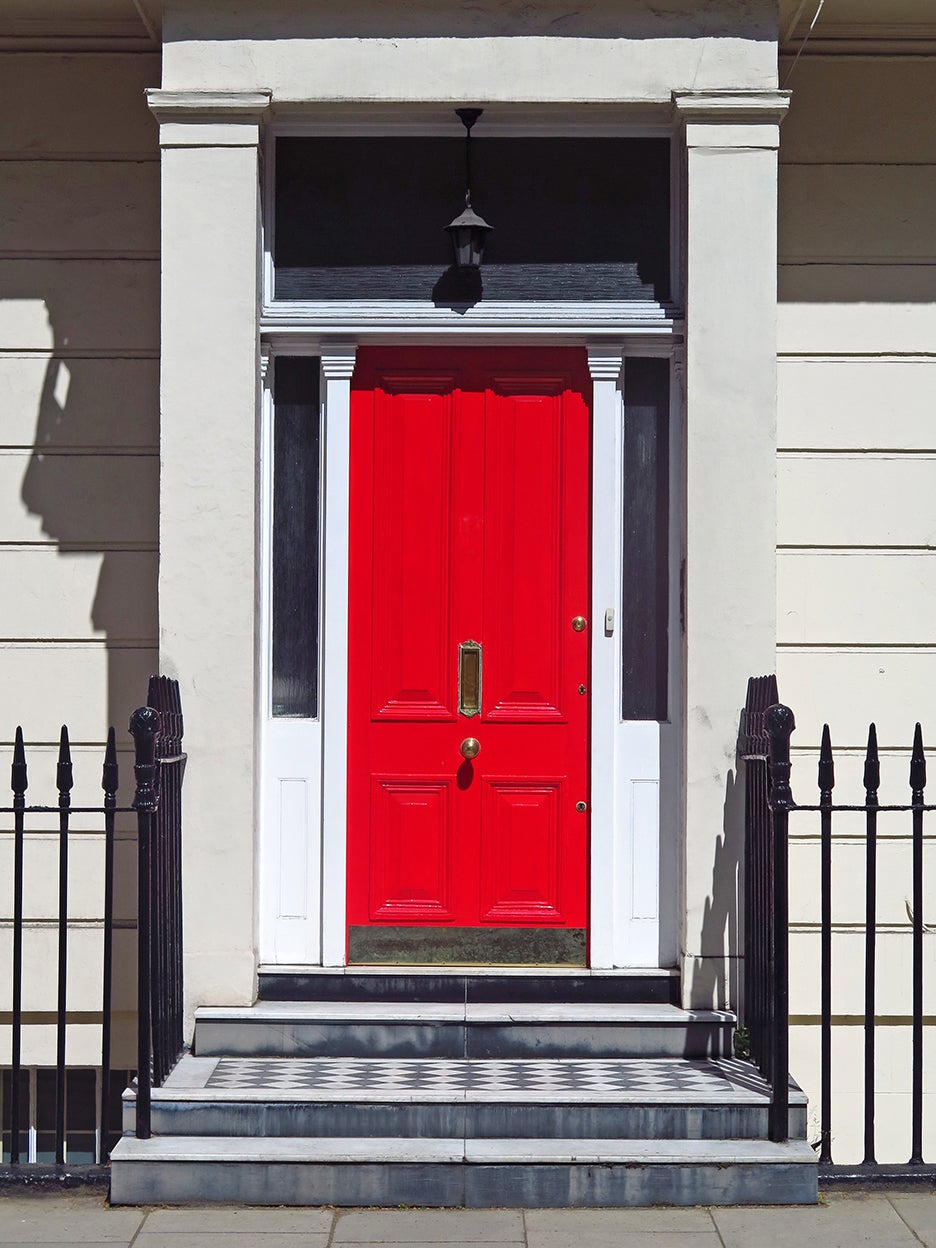 Tree-lined streets, palatial backyards, and quaint cottages are all people can seem to talk about these days (at least those who are pondering a post-pandemic move). But there’s one group of renters and buyers suburbia hasn’t won over just yet: millennials. According to new intel from Opendoor, those between the ages of 22 and 38 are dreaming of migrating to large or midsize cities.

The millennials surveyed identified five spots on their list of potential destinations: Los Angeles (the surprising pick was the number-one choice among all demographics), followed by New York City, San Francisco, Las Vegas, and Portland, Oregon. The response marks a big shift from last spring, when young people were reported to be flocking to affordable—and less crowded—places like New Haven, Connecticut, and Madison, Wisconsin, where the generation makes up 75 percent of all recent movers.

There’s no question that COVID-19 has inspired people to make a change (53 percent of respondents claimed it has influenced their decision to pack up and start anew). We just assumed all those folks who were fleeing busy metro areas like NYC were looking to find respite in rural towns. Now it appears as if they’re simply hoping to put down roots in another major city. But a fresh start is a fresh start no matter how you look at it. An unfamiliar corner store or subway route can give you that same exciting sense of newness.