A piece of living sculpture. 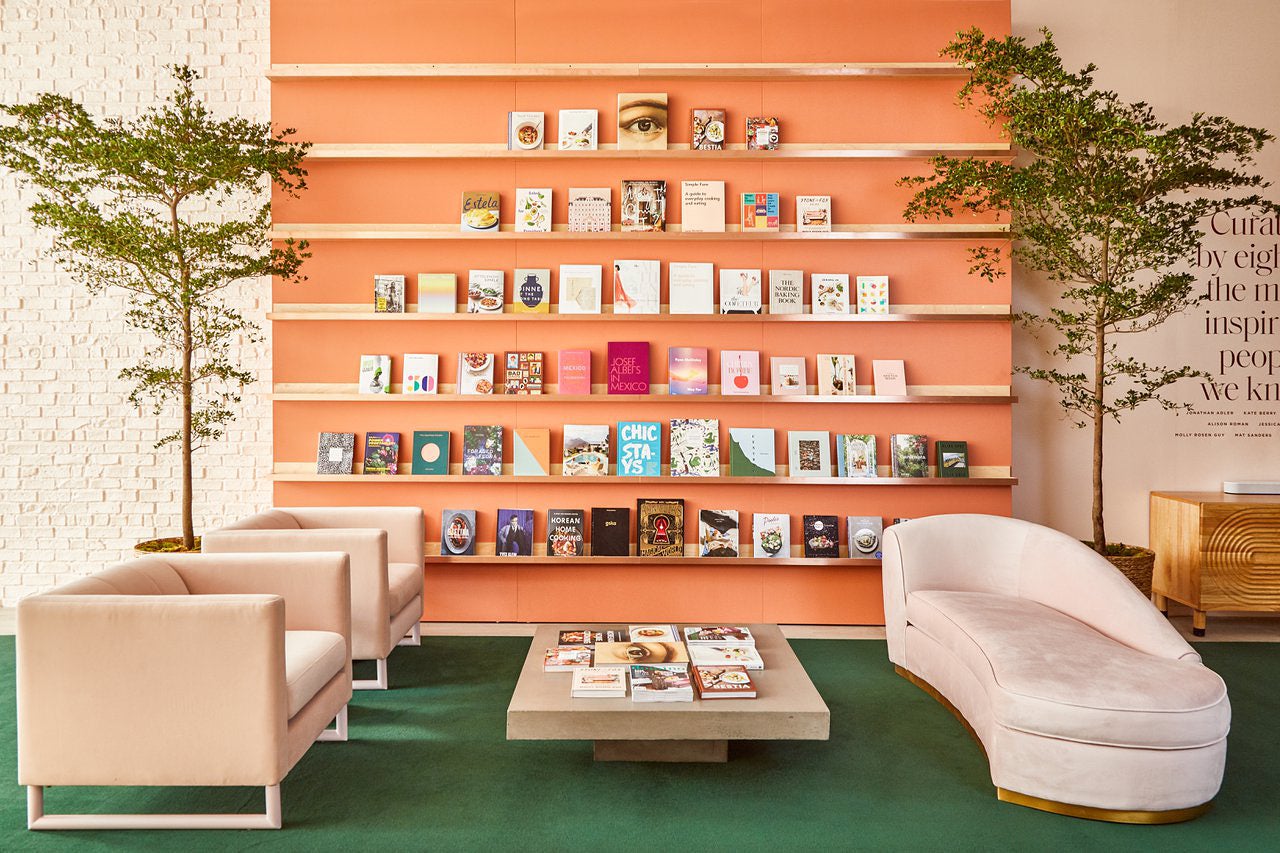 The go-to statement tree for 2021 literally towers above your succulents and fiddle-leaf figs: the Shady Lady, also known as Bucida buceras. The massive black olive tree is more commonly found in outdoor gardens and backyards and reaches nearly 30 feet high, but inside, truncated versions (at around 10 to 20 feet) make for an eye-catching houseplant that doesn’t just sit on a bookshelf.

“I’ve been working with these for many years,” says Kate Berry, Domino’s chief creative officer. “They’re very sculptural, like a giant bonsai. Everyone’s so into wabi-sabi design, and their shape has a poetic gesture.”

The indoor alternatives adapt to different kinds of terrain but grow best in rich soil that’s full of nutrients that it won’t get naturally, as their outside versions do. When outdoors, they prefer full sun, so make sure there’s ample sunlight available in an indoor setting (keep it in front of a tall window for direct rays). The trees also need to be watered once a week until the soil is saturated. According to Berry, it’s not uncommon for the Shady Lady to shed all its leaves quickly as the seasons shift. (Don’t worry—they grow back!) As their trunks get longer, olive trees get very top-heavy, so pruning excess branches will stem the tide of any sagging. (When the branches start to point downward and droop, you know it’s time for a trim.)

Colin King often accents his projects with one, so don’t be afraid to pull the plant away from the wall and give it the limelight. “They really dance through a room and pull particularly tall ceilings into balance,” says King. “One reason I think they’re emerging now is that in the past they haven’t been as easy to come by. I know my gardener friends say they can be tricky to grow in nurseries, unlike the ficus.”

Design talents Athena Calderone and Brigette Romanek both have a Shady Lady on display in their homes. Calderone keeps hers tucked in a corner of her Amagansett, New York, house, snug in a planter wrapped in a cream fabric. Romanek’s sits in a giant planter trimmed with moss in her Los Angeles living room, almost like another piece of furniture. Chef and wellness advocate Sophia Roe has a 10-foot-tall one in her new apartment, and during a recent episode of our podcast, Design Time, she told us it’s one of her favorite things.

“It is very delicate and doesn’t take away from anything,” adds Berry. “If you have a big enough room, you can put it in the center to add a new sight line and break up the space. You don’t need to put this baby in a corner.” 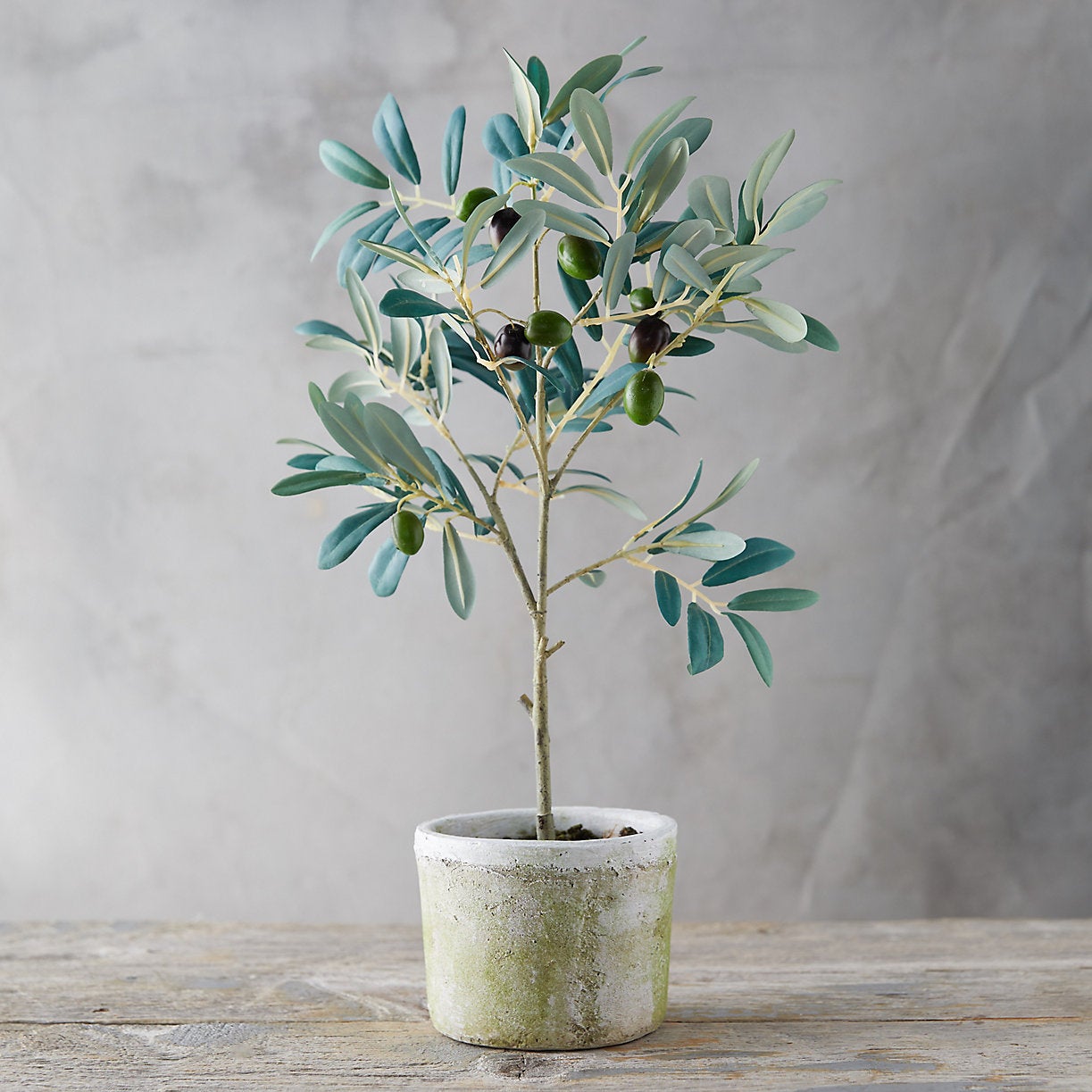 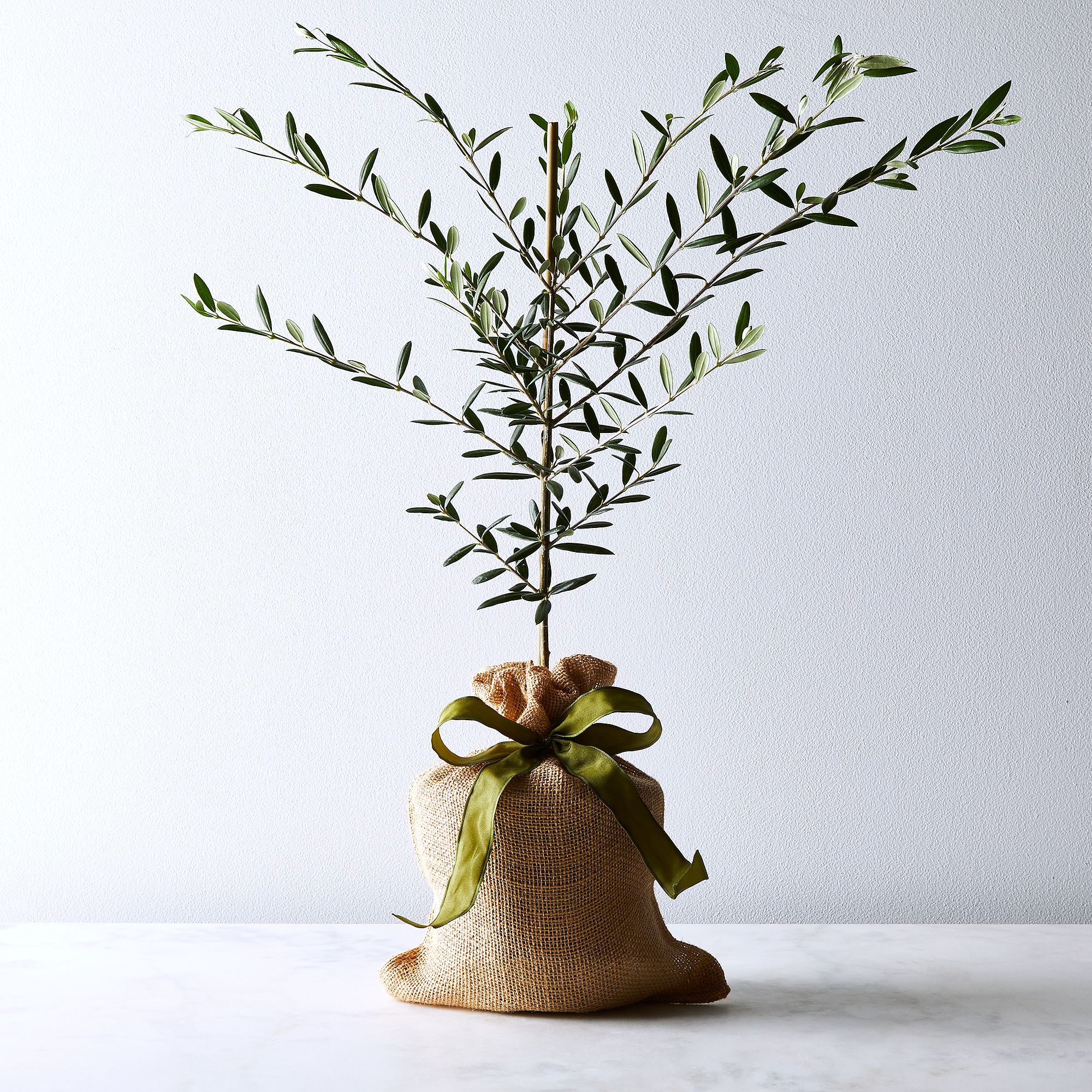 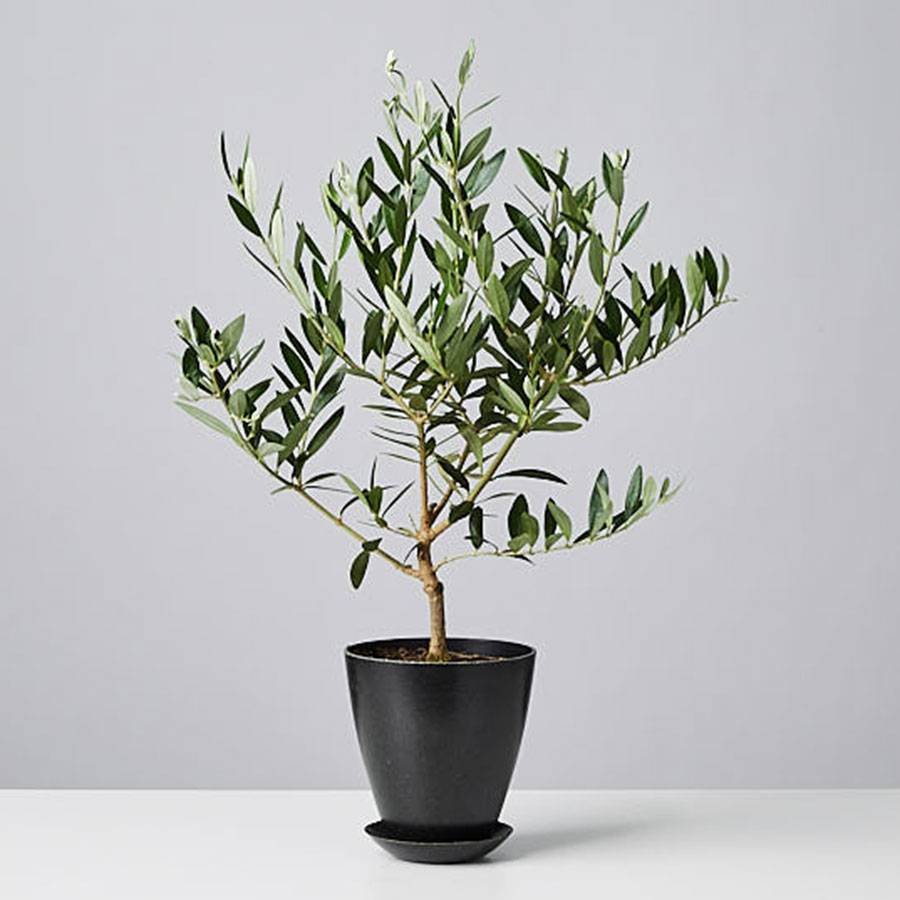 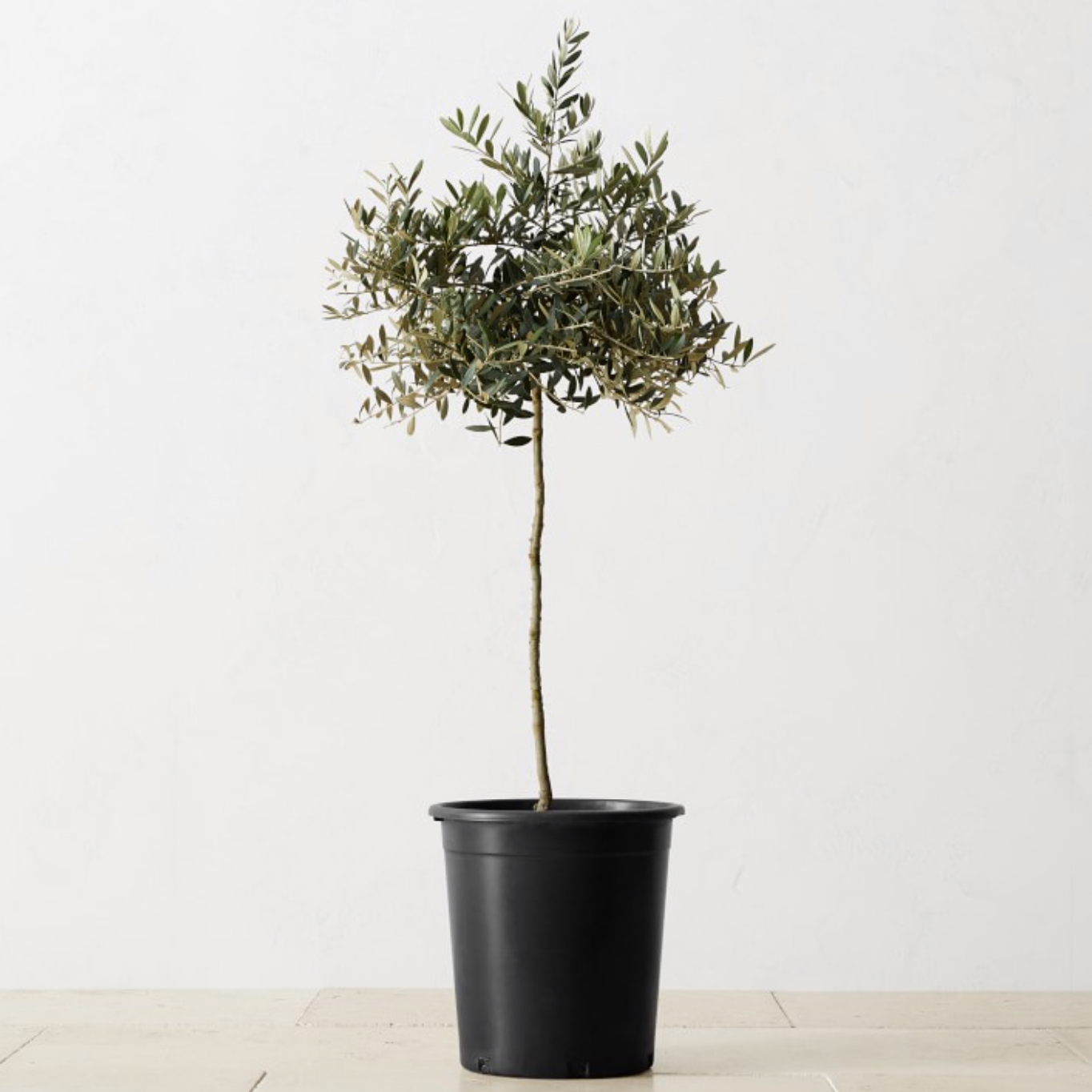