A new survey also revealed that most Americans think Kanye West would not make a good cleaning person. 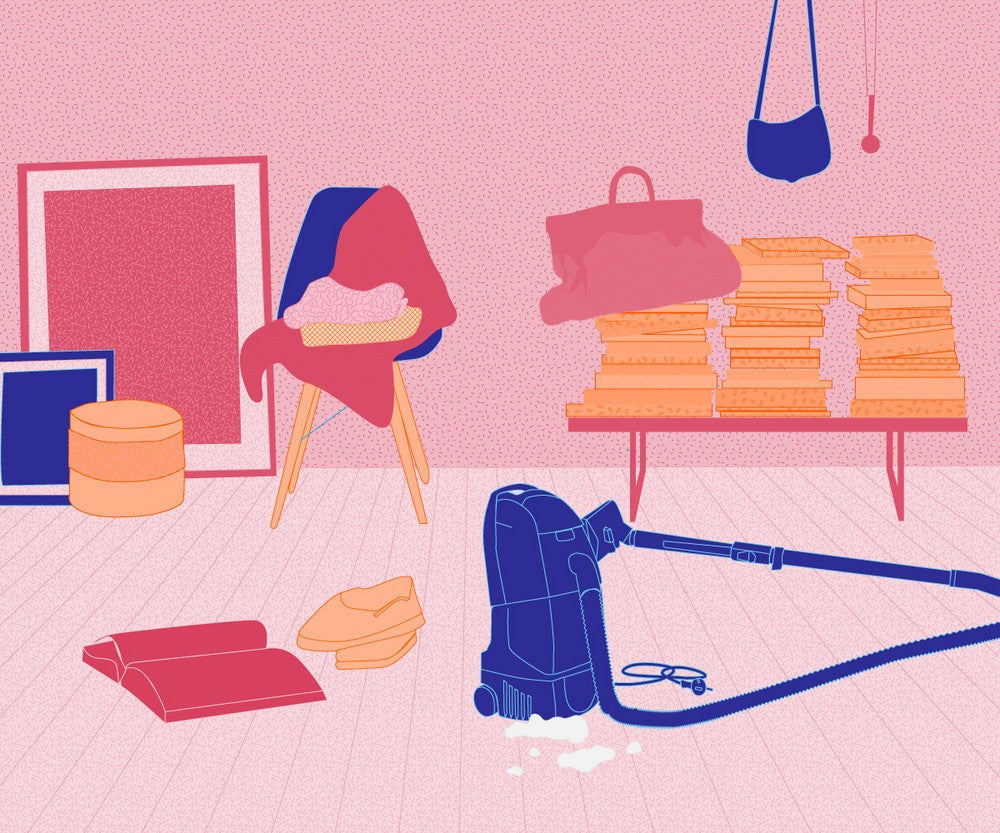 Have you ever wondered how your house cleaning habits rank in comparison to the norm? Kärcher, a global leader in cleaning technology solutions, just released the results of a survey detailing basically every cleaning-related statistic we can think of, from who Americans are most inclined to clean for to which celebrity they would most trust to tidy their homes.

To accomplish this, Kärcher recruited online market research company Research Now. They surveyed 6,075 individuals worldwide—1,004 of which were US-based—aged 18 and older to determine their cleaning preferences, and some of the results may surprise you.

For one, in terms of reasons to clean the house, visiting parents or a date coming over rank pretty low compared to hosting friends. While 34 percent would clean for their friends, only 24 percent would extend the same courtesy to their parents (maybe because they know mom won’t be able to resist tidying up) and only 9 percent would do so before a date arrives.

Also of note, there is a significant discrepancy in terms of cleaning habits within one single generation: Younger millennials (here defined as those between the ages of 18-24) spend only around two hours and 39 minutes weekly on housekeeping while older millennials (25-34) average nearly two hours longer (4 hours and 34 minutes).

And while overall, women spend more time cleaning than men (3 hours and 57 minutes to a man’s 2 hours and 41 minutes), men in the US have higher expectations of cleanliness than women do: 74 percent of males think it’s “very important” for their home to be clean compared to 64 percent of women. American men are also more likely to be responsible for cleaning their own homes than their international counterparts: 68 percent of American men do their own tidying up compared to 43 percent in Poland and 57 percent in Germany.

Actually, Americans in general (71 percent to be exact) seem to favor cleaning their houses without help. According to the study, they dedicate an average of 3 hours and 20 minutes each week to house cleaning. That works out to more than 173 hours per year, or more than one full week (7.2 days). So imagine taking a week-long vacation just to spend all of your days off cleaning your house.

However, there is one person Americans would trust to clean their homes: Ellen DeGeneres. Almost a quarter of people (24 percent) would feel comfortable leaving the hygiene of their houses in the hands of the talk show host (a sentiment we wholeheartedly share; have you seen her home goods collection?) The survey also determined that Gordon Ramsay is a trustworthy celeb for housekeeping, with the chef winning over 21 percent of Americans.

Unfortunately Kanye West did not fare as well, with only 2 percent of Americans stating they would trust him to clean their homes. Something tells us he is more than okay with missing out on that particular honor.