And the Happiest Place on Earth Is… 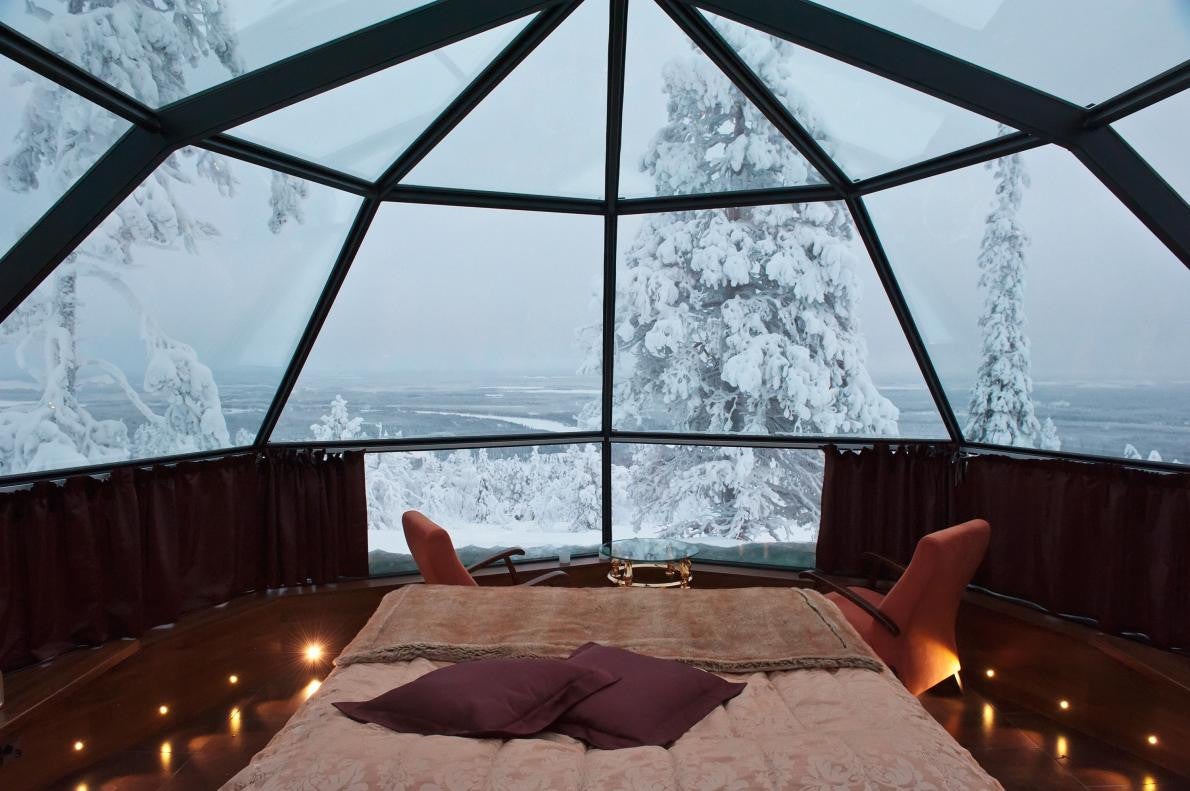 It’s no secret that Scandinavians know a thing or two about surviving frigid winters and minimalist design, but the Nordic countries truly shine when it comes to living happily. The United Nations recently released the 2018 World Happiness Report, where they rank each country by happiness—and unsurprisingly, Europe’s northernmost nations grace the top of the list. Beating out former reigning champ Norway, Finland has officially been dubbed the happiest place on earth.

According to the Guardian, the UN report—which was written by a group of leading economists and wellbeing experts—takes into account a number of social and economic factors to determine the rankings—from GDP per capita to perceptions of corruption. Stealing the number one spot, Finland scored high when it came to social environment, income, life expectancy, and the freedom to make choices. The nation also snagged a second gold medal for having the happiest immigrants in the world.

Aside from superior wellbeing and unparalleled access to the Northern Lights, we have to admit that the Finns have a lot to be happy about. A destination not only for avid skiers, but design lovers too, the fact that the country is home to both the chicest spa you’ll ever lay your eyes on and (more importantly) a Game of Thrones-inspired hotel is the only reasoning you need to justify booking that one-way ticket.

Here’s a peek at the top five happiest (and least happiest) places on earth.

“The top five countries are the same ones that held the top five positions in World Happiness Report 2017,” says one of the study’s authors. “But Finland has vaulted from fifth place to the top of the rankings this year.”

So, what does Scandinavia have that the rest of us don’t? Aside from the cold (which, hey, might just be the best-kept secret to pure happiness), they all have one thing in common: shared responsibility.

“The Finns are good at converting wealth into wellbeing,” Meik Wiking of the Happiness Research Institute told the Guardian. “In the Nordic countries in general, we pay some of the highest taxes in the world, but there is wide public support for that because people see them as investments in quality of life for all.” Free healthcare and education are just two perks Scandinavians aren’t willing to budge on—even if it means higher taxes.

On the other hand, areas recently plagued by civil wars and political stresses—including the lowest ranking nation, Burundi, in east Africa—find themselves at the bottom of the list. “Average life evaluations in the top 10 countries are more than twice as high as in the bottom 10,” the study suggests.

Curious about the happiness status of the United States? Falling five spots over the past two years to 18th place, the report credits rising obesity rates, the opioid epidemic, and depression to the decline. But before you start breaking in your snowshoes, consider taking a page (literally) out of Niki Brantmark’s book, Lagom: The Swedish Art of Living a Balanced, Happy Life. From decluttering to indulging, the blogger behind My Scandinavian Home talks all things Nordic bliss and achieving happiness—the Swedish way—in her new read.

If you are up for a move—but not one across the pond—keep Boulder, Colorado, the happiest city in America, on your radar. Or, if you want to stay stateside, take a peek at this list of the best places to live in each state.

And if all else fails? Vacuum the living room! Yes, really. Evidently, the cleanliness of your home can have a major impact on your happiness.