datebook: can’t miss moments to watch for this fall

fill up your fall with domino-approved events. be sure to circle these dates in pink. 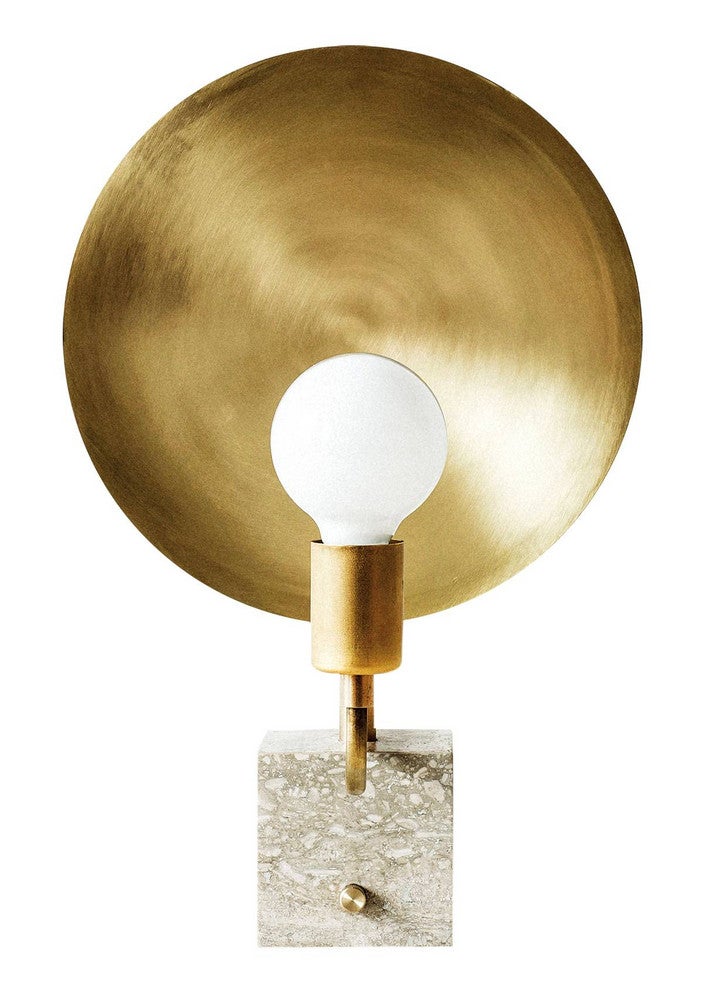 The largest antiques and collectibles show in the U.S. runs through the 11th in Brimfield, Massachusetts.

April Bloomfield and Ken Friedman open White Gold, a butcher shop on the Upper West Side of Manhattan. Schoolhouse Electric & Co. teams up with Justina Blakeney for a much-awaited bedding collaboration.

Start the month with a mani—Tenoverten Nail Salon opens in L.A. (founder Nadine Abramcyk’s story is on pg. 138).

The Frieze Art Fair begins in London and runs until the 9th.

The Austin Motel, a retro-style icon, reopens in the Texas capital, complete with retail space and refreshed rooms.

Get your sweet fix at Ladurée, which comes to L.A. this month with a space created by Parisian designer India Mahdavi.

Following the launch of its restaurant, Wm. Mulherin’s Sons hotel opens this fall in Philadelphia.

is out today! Find your personal style at home with tips from our favorite decorating experts. Pre order on domino.com.

London’s Design Museum has been completely reimagined by minimalist architect John Pawson in a new location on Kensington High Street.