our mall adventures are never this fun. 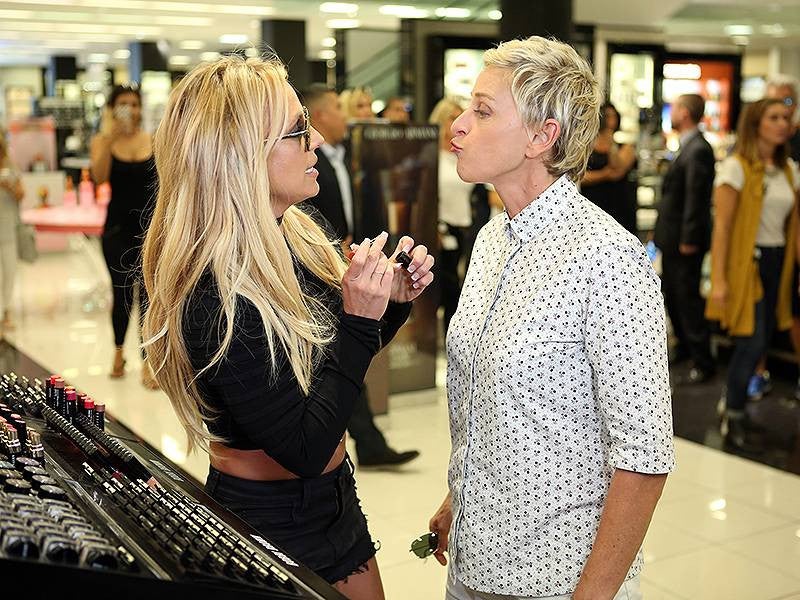 Britney Spears has been busy lately. In addition to releasing her new album Glory, she’s done Carpool Karaoke with James Corden and performed at the VMAs, all while helping out her home state of Louisianaafter recent flooding. Despite this, Ellen DeGeneres thought Britney could use a lesson in how to be a celebrity, so on Wednesday’s new episode of her talk show, she took her to the local mall to practice. As it turns out, the host’s behavior is a hilariously perfect example of what not to do when you’re out shopping. Britney plays along as best she can, but some of Ellen’s shenanigans are simply too much for her.

Watch the video on A Plus!