In This City, You Can Save $400K by Downsizing From 4 Bedrooms to 2

That’s twice as much as most metro areas. 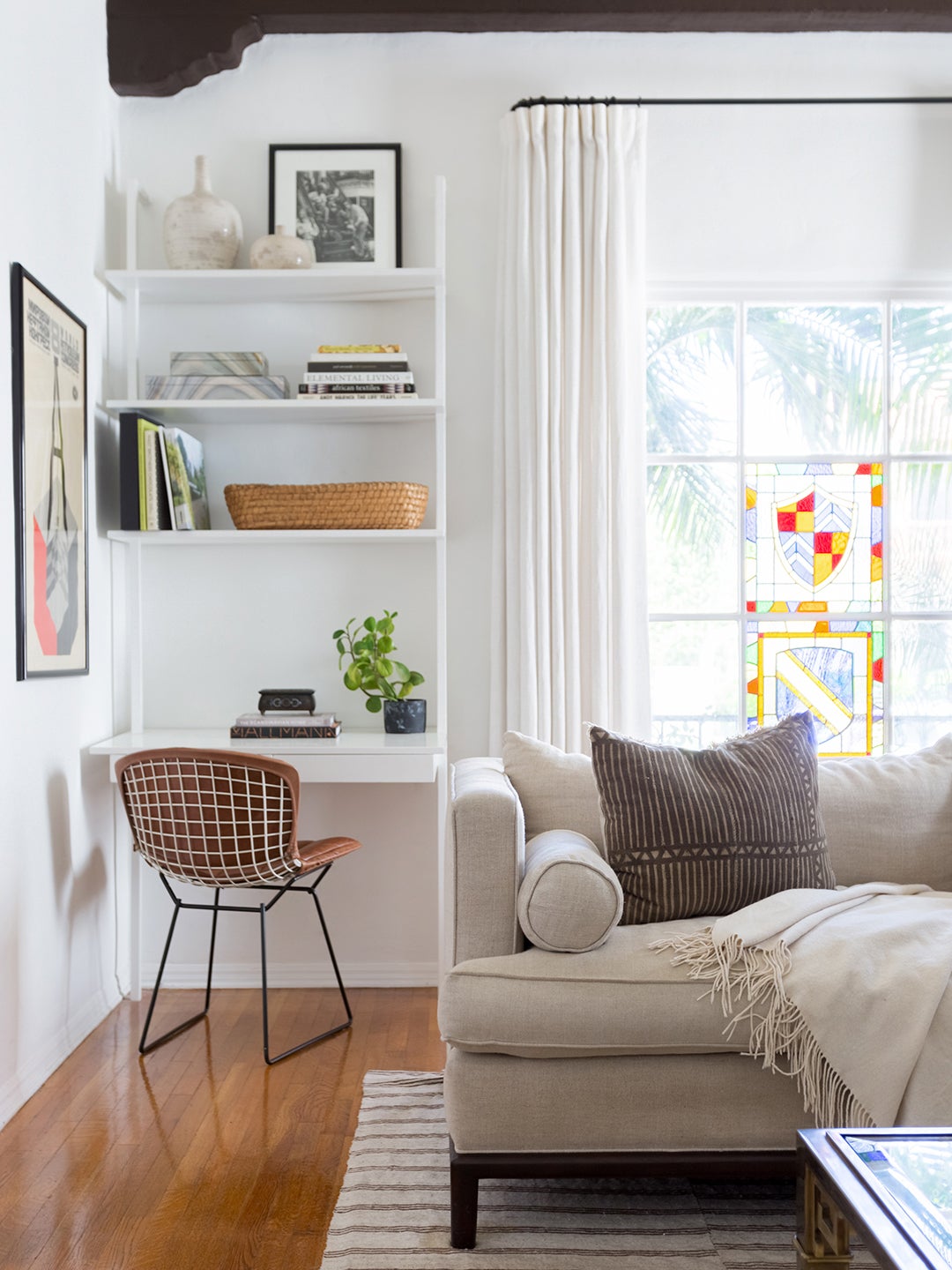 The word downsizing is all too often equated with compromising, but living with less space doesn’t have to be a sad thing. Depending on where you live, it can actually mean saving money. According to a new report from StorageCafé, which analyzed the country’s 20 largest metropolitan areas based on the difference between the value of a four-bedroom home versus a two-bedroom space, if you live in the San Francisco-Berkeley-Oakland area of California, you can save $406,600 by downsizing.

That’s twice as much as most cities. San Diego, Los Angeles, and Seattle follow closely behind, but in those places, homeowners only save around $250,000 by moving into a two-bedroom home. In Phoenix and Atlanta, that number shrinks to $100,000. While downsizing isn’t in the cards for everyone (especially people with young kids who need their privacy), it’s worth considering if you’re utilizing your other bedrooms as a home gym or office. Here are a few easy ways to squeeze those bonus areas into a two-bedroom home.

Build a Gym Out of a Pegboard Wall

Utilizing empty wall space in your living area means you can have a full-on workout zone. Hide your weights and jump ropes when guests come over with a ceiling-mounted curtain. They’ll never be the wiser.

Invest in a Chic Murphy Bed

A custom white oak Murphy bed, designed by Nabi Boyd, basically turned this one-bedroom condo into two. The recessed nook means the bed can be flush with the wall and look truly built in when not in use, and the large door acts as a privacy wall when it’s open.

Carve Out an Office Corner

As long as you don’t have noisy little ones or pets running around in the background, consider setting up your office in a corner of your living room or dining space. Choosing a desk that’s got built-in storage for art, books, and knickknacks is a great way to make it blend in.

Divide and Conquer With Screens

A cane screen and two bookcases cleverly divide California-based designer Grace Lee-Lim’s living room into three spaces. And with all that money you’re saving, you can invest in your dream vintage sofa.