We Found the Best Rugs, Pottery, and More to Shop on Small Business Saturday

Because our support matters now more than ever.

We love Black Friday and Cyber Monday just as much as the next person, but there’s something special about the shopping event that falls right between the two: Small Business Saturday. True to its name, the day is all about buying from independent brands, many of which could use the support now more than ever.

So this year we’ve rounded up a list of indie companies we’ll be shopping this holiday season, from makers creating graphic Moroccan rugs to those crafting swoon-worthy pottery. Because sometimes it’s the small things.

A freelance creative consultant, McGoldrick moonlights as a ceramist (or maybe it’s the other way around?) who bakes up cool cameo pendant necklaces and not-your-college-dorm incense holders. Each piece is a true objet. 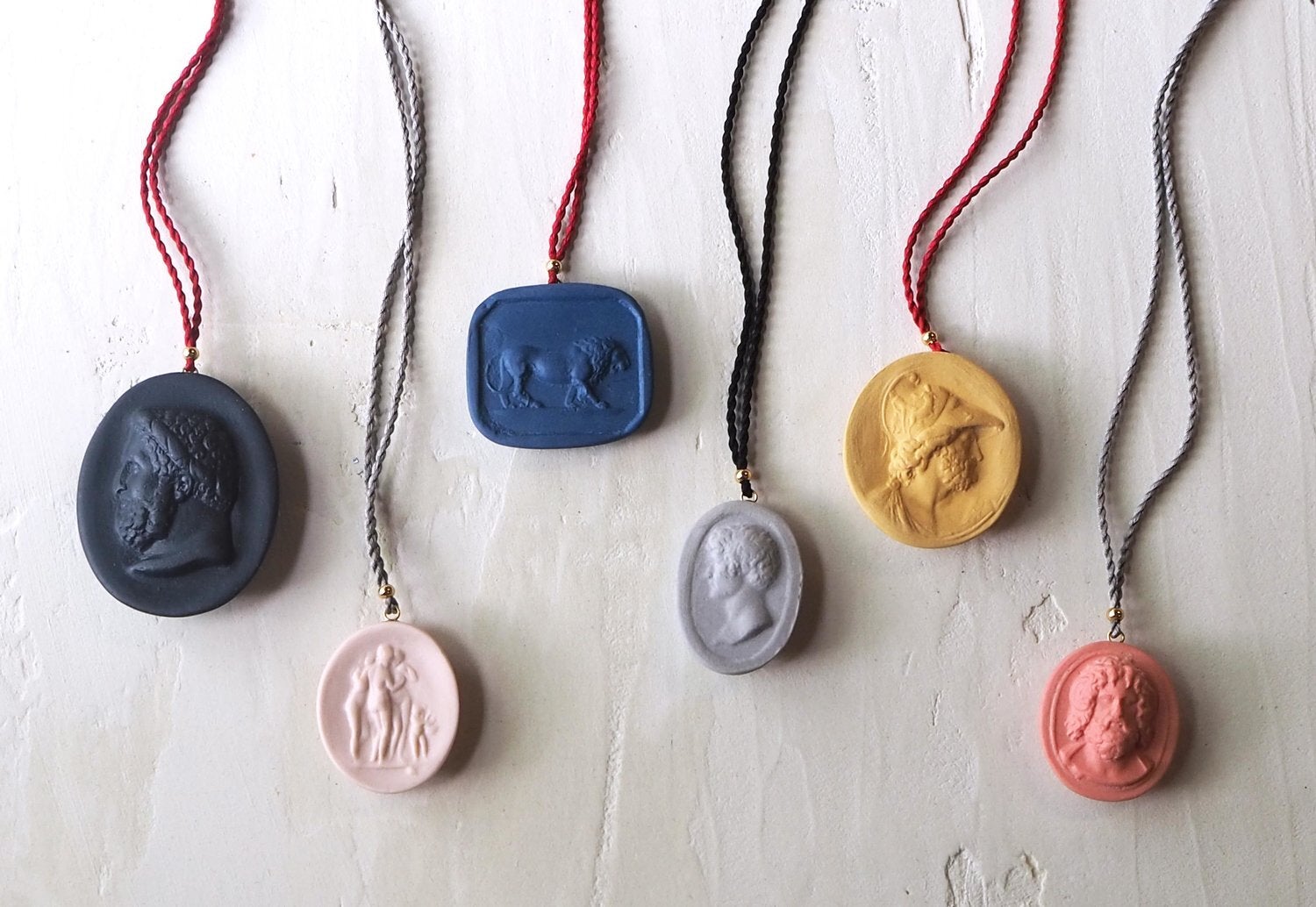 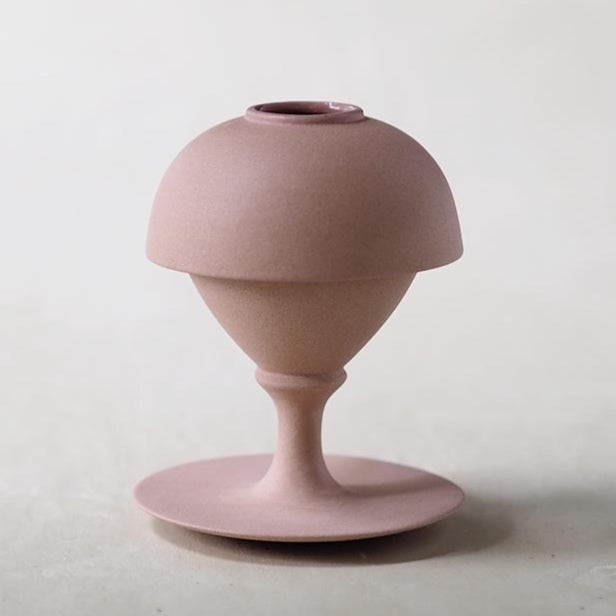 After opening O Café in New York City, Argentine chef Fernando Aciar pivoted to his other love, ceramics, and launched Fefo Studio in 2014. And what a 180: His branch-like vases and octagonal lamps would be serious scene setters in any room. 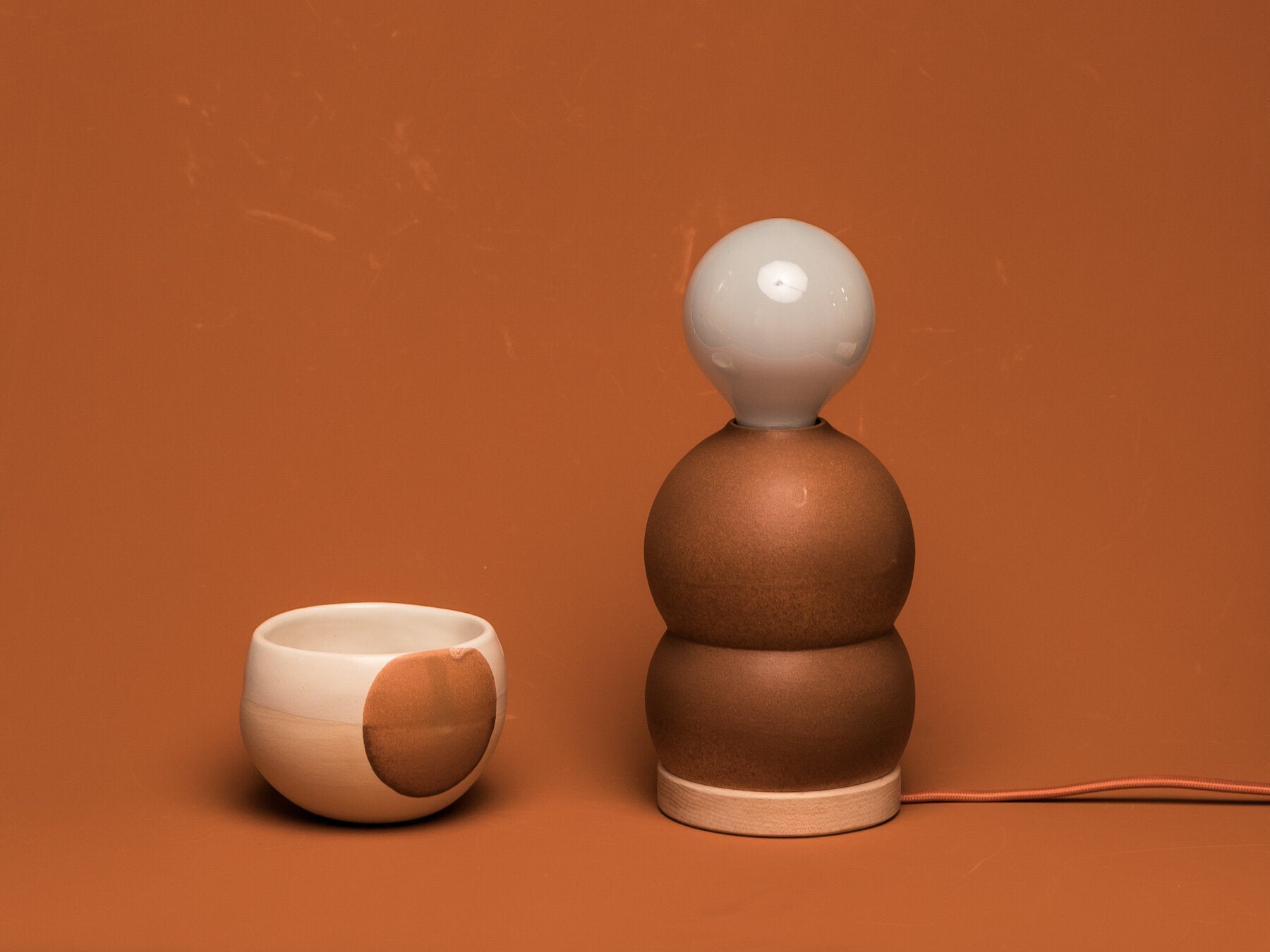 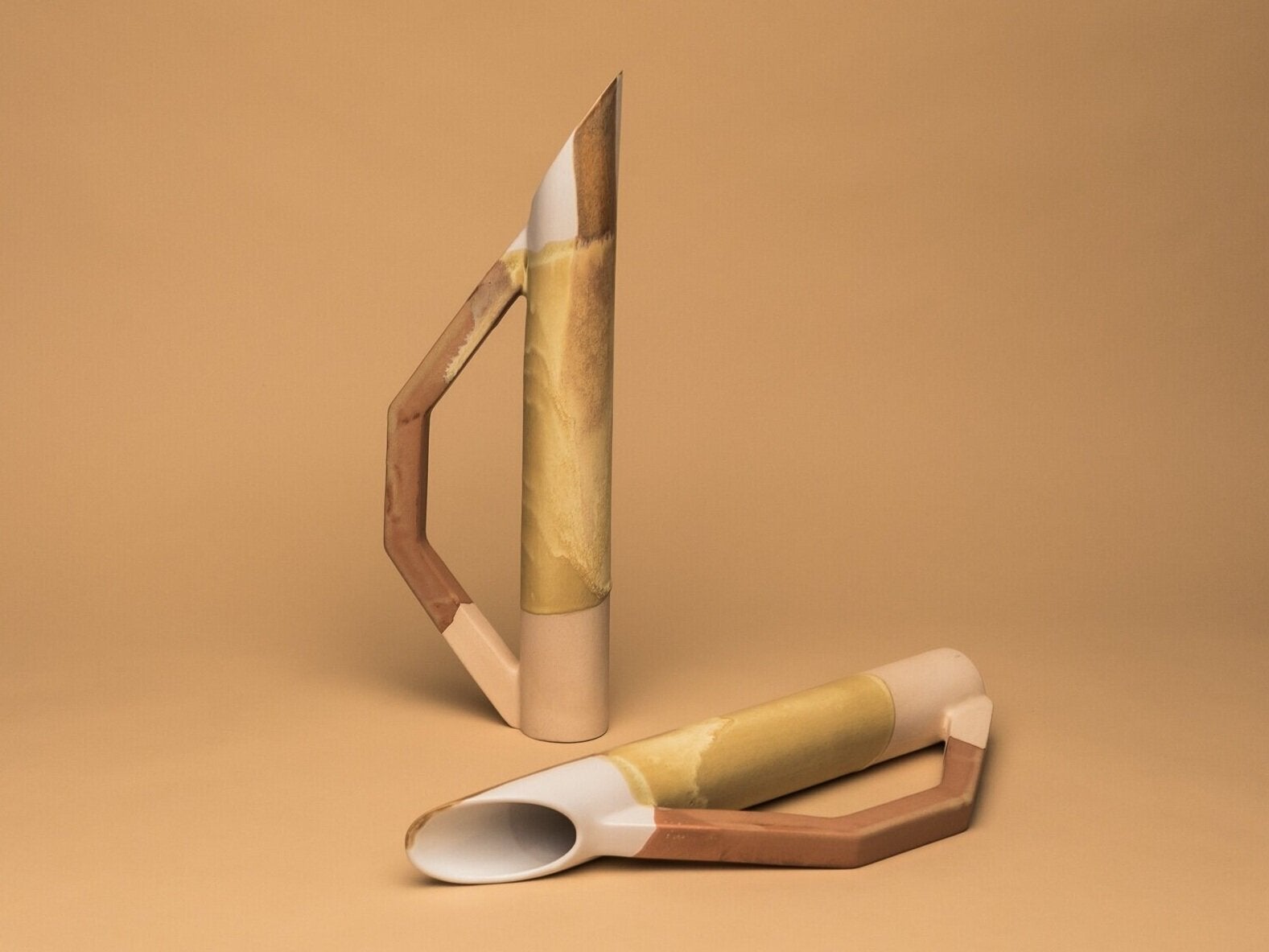 Francesca de la Fuente founded her saturated ceramics brand in 2018 to reflect her memories of growing up in Spain. While we can’t help but be partial to her exclusive collaboration with Domino, the brand’s candy-striped salad plates are just as fitting for a holiday dinner as they would be for a wistful summer alfresco meal. So, essentially, all year long. 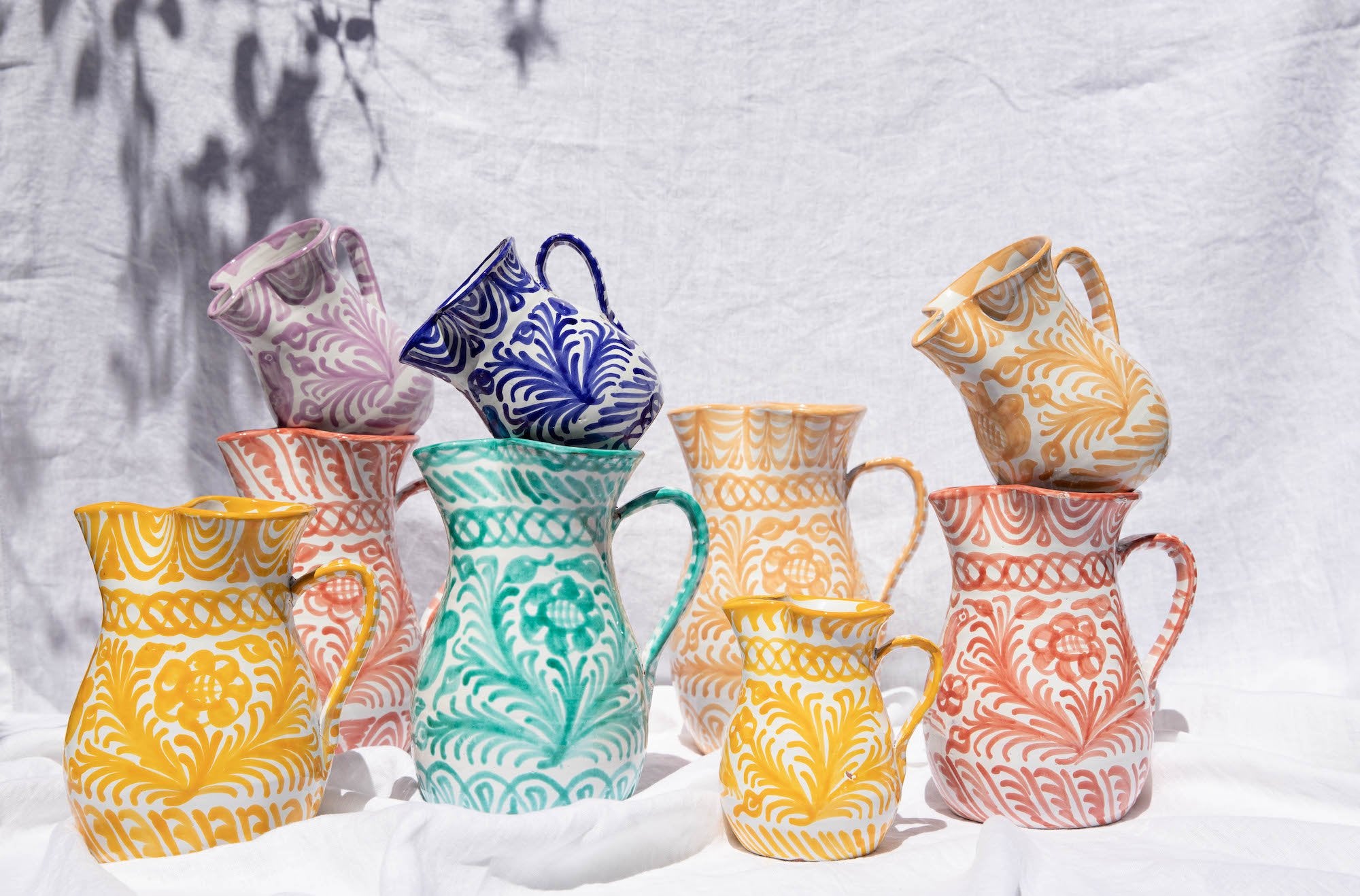 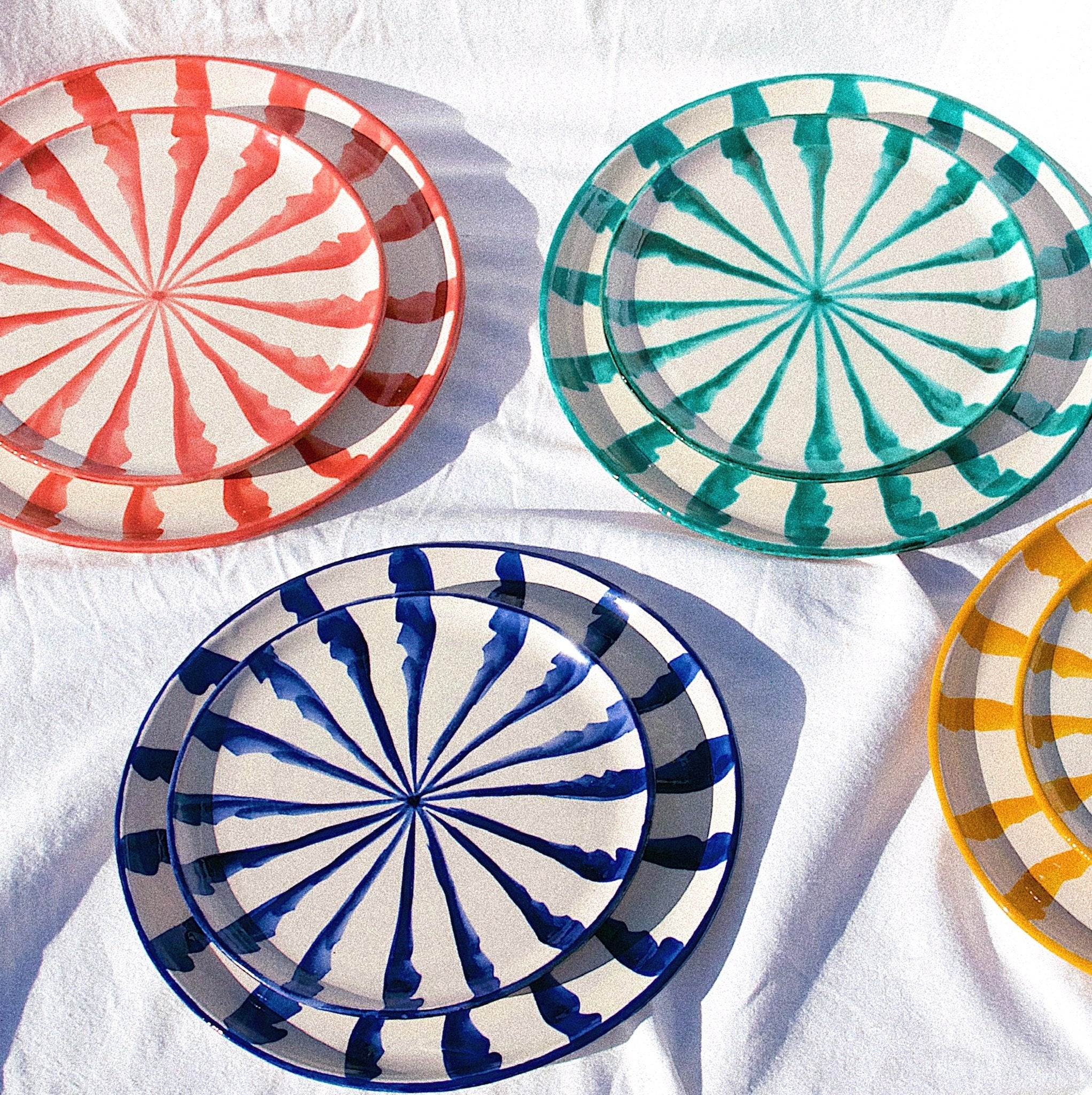 Inspired by humble country living, this home and garden brand offers antique and locally crafted goods to make your home feel a little, well, homier. We’re eyeing this redware-style butter dish by ceramist Jeff White for adding flair to our next hosting gig (whenever that will be) and quilted pot holders crafted from Liberty of London textiles to bring a farmhouse-chic vibe to the kitchen. 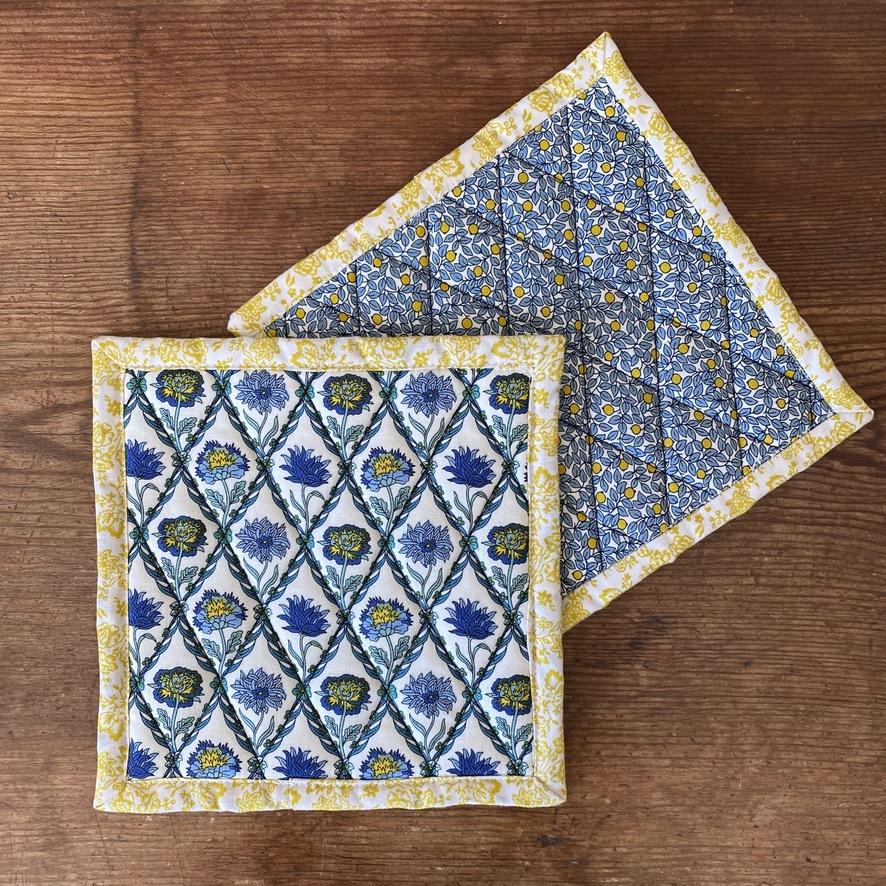 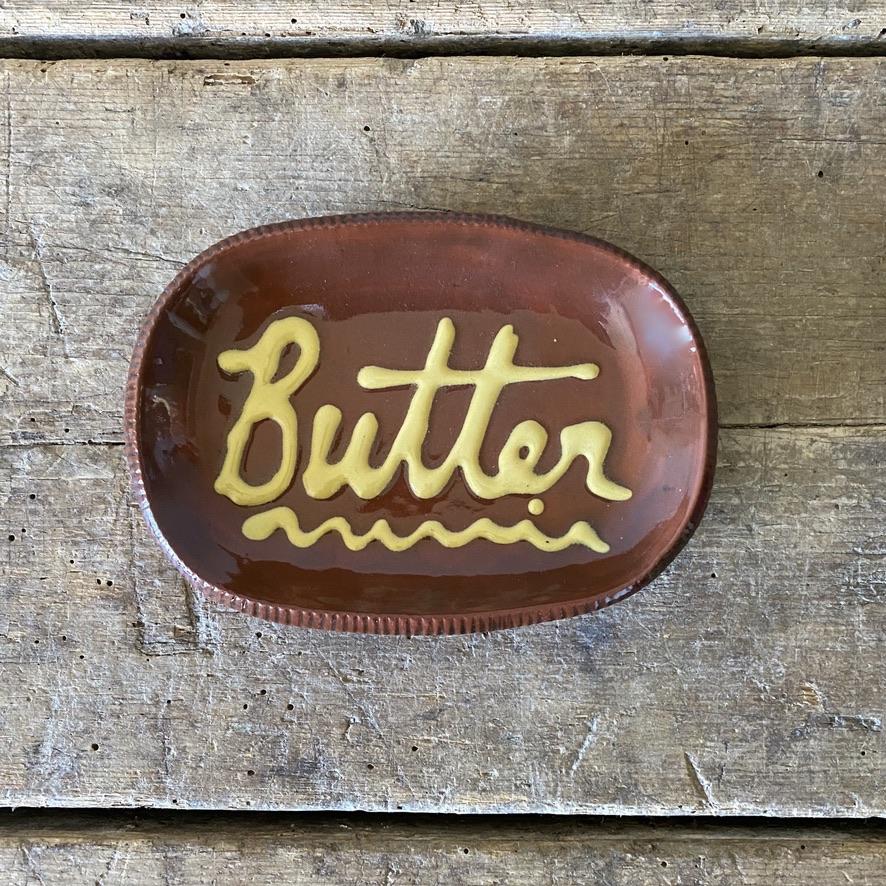 Each of the basics in this organic cotton line is technically meant for kids and babies, but if it’s wrong to covet an 8-month-old’s wardrobe, we don’t want to be right. Tania Vargas and Roland Bello’s 100 percent cotton collection includes striped thermals, linen dresses, and even overalls. For the holidays, they’ve created handy gift sets for all ages. 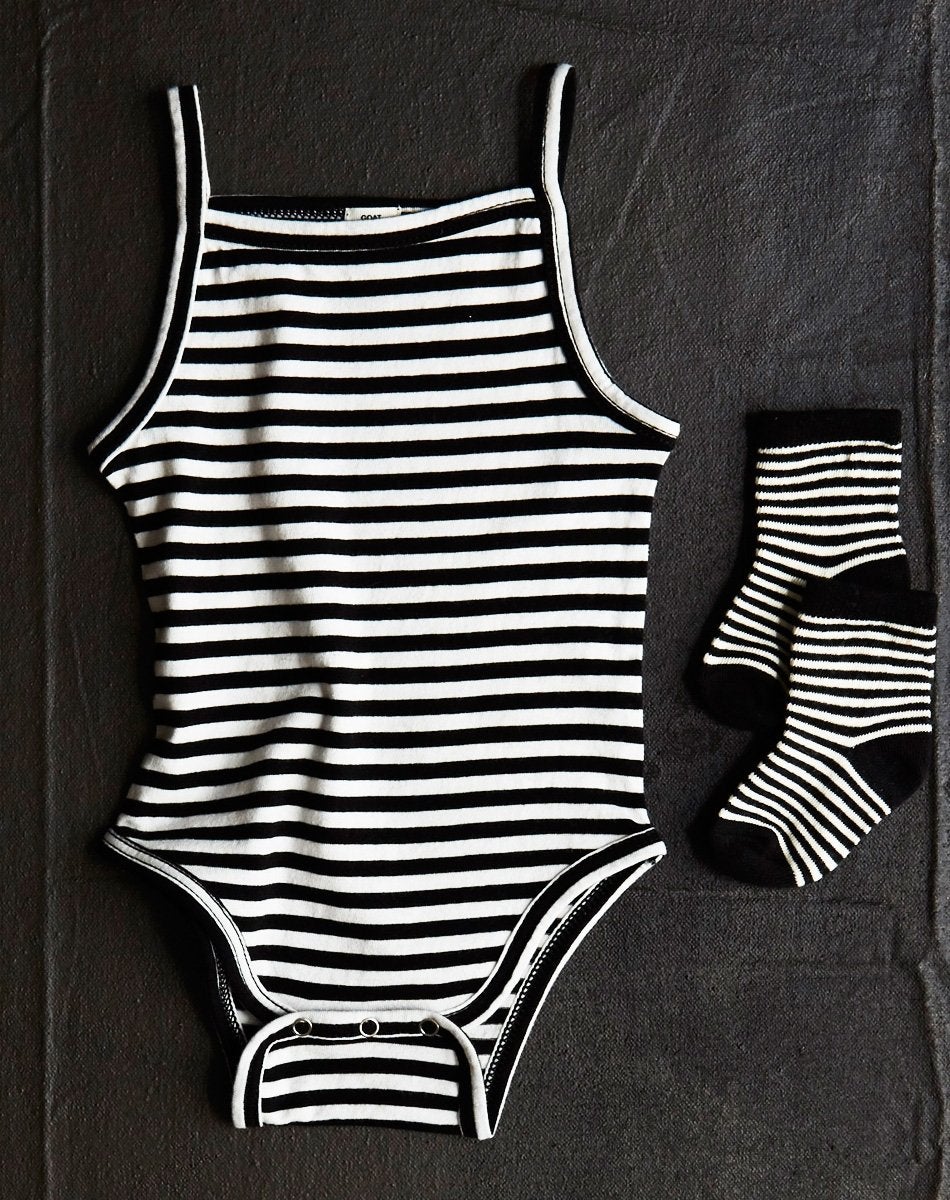 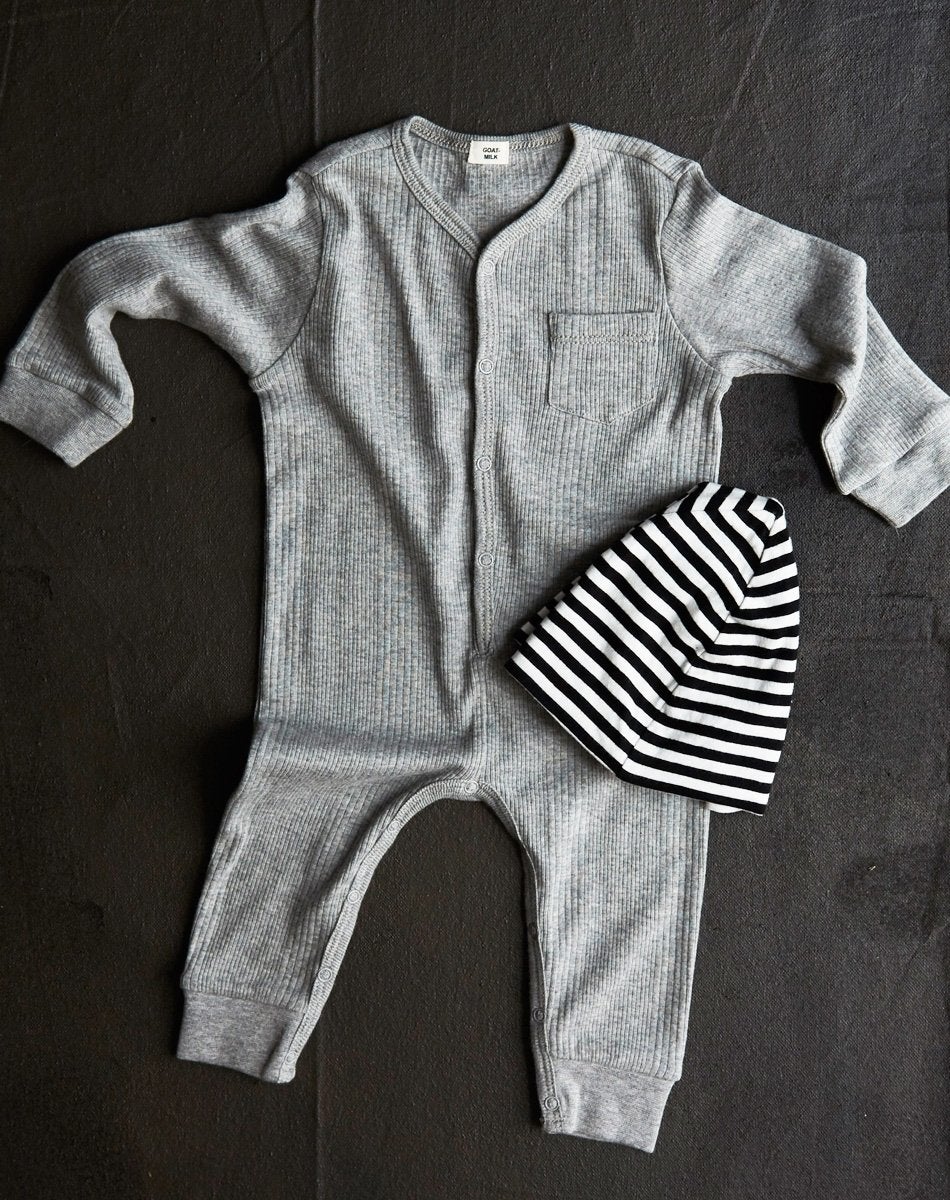 No holiday season is complete without a little sparkle, which is exactly why we’re obsessing over family-run candle company Cave Glow Studio. Founders Emma Tringali and Jake Smisloff make all their beeswax offerings by hand in New York’s Catskills, using natural ingredients and dyes. The duo believes the mere act of lighting a candle is a ritualistic moment, so stock up on their spiral sets for your tablescape, bedside table, or, honestly, anywhere the light calls. 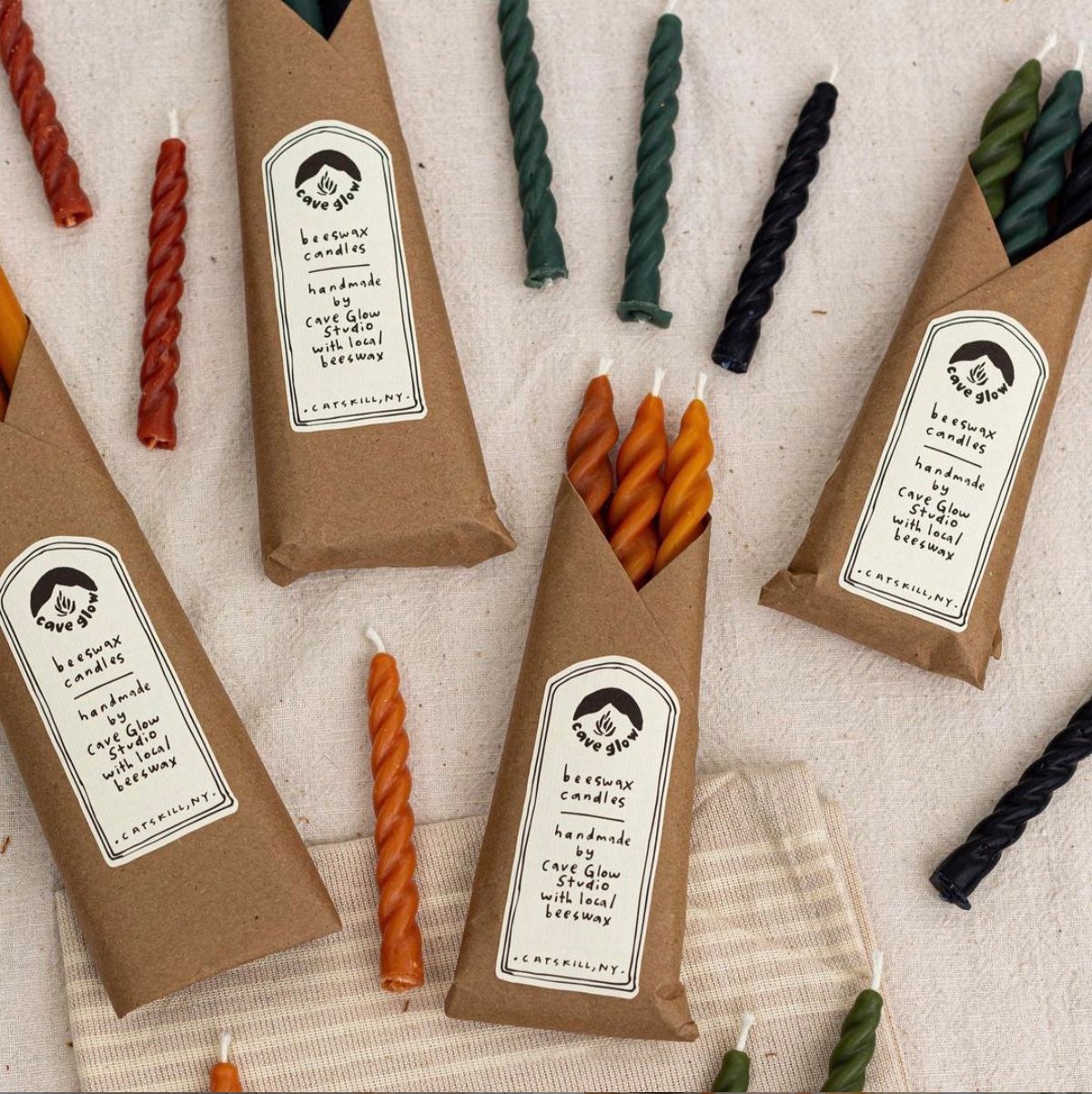 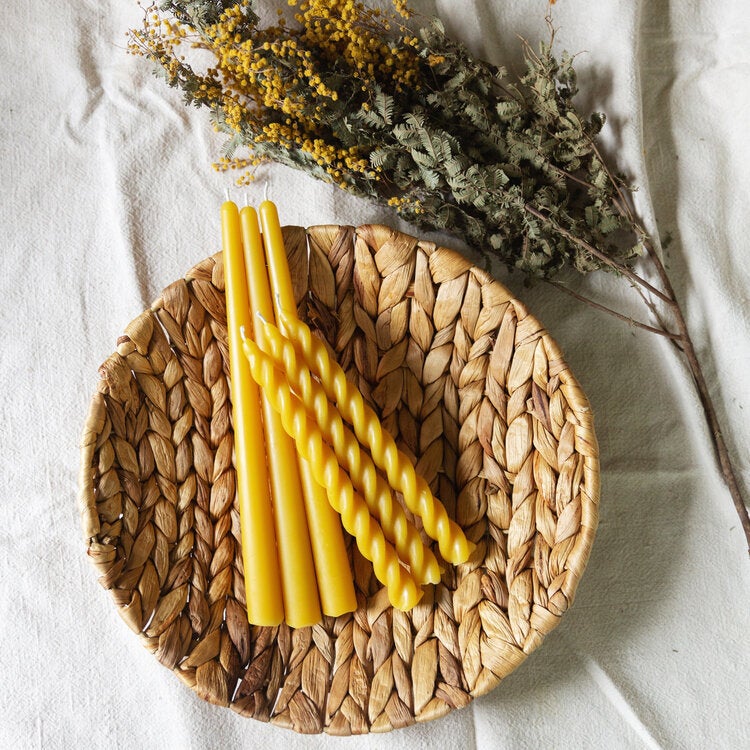 Each ethically made Moroccan rug sold on this site has a story—Naima comes from the Association Le Vieux village, a collective of female artisans just outside of Tazenakht, Morocco, while four women in the Middle Atlas Mountains’s Ait Yadine village crafted the mosaic one. And the bright colors make each almost too pretty to step on. 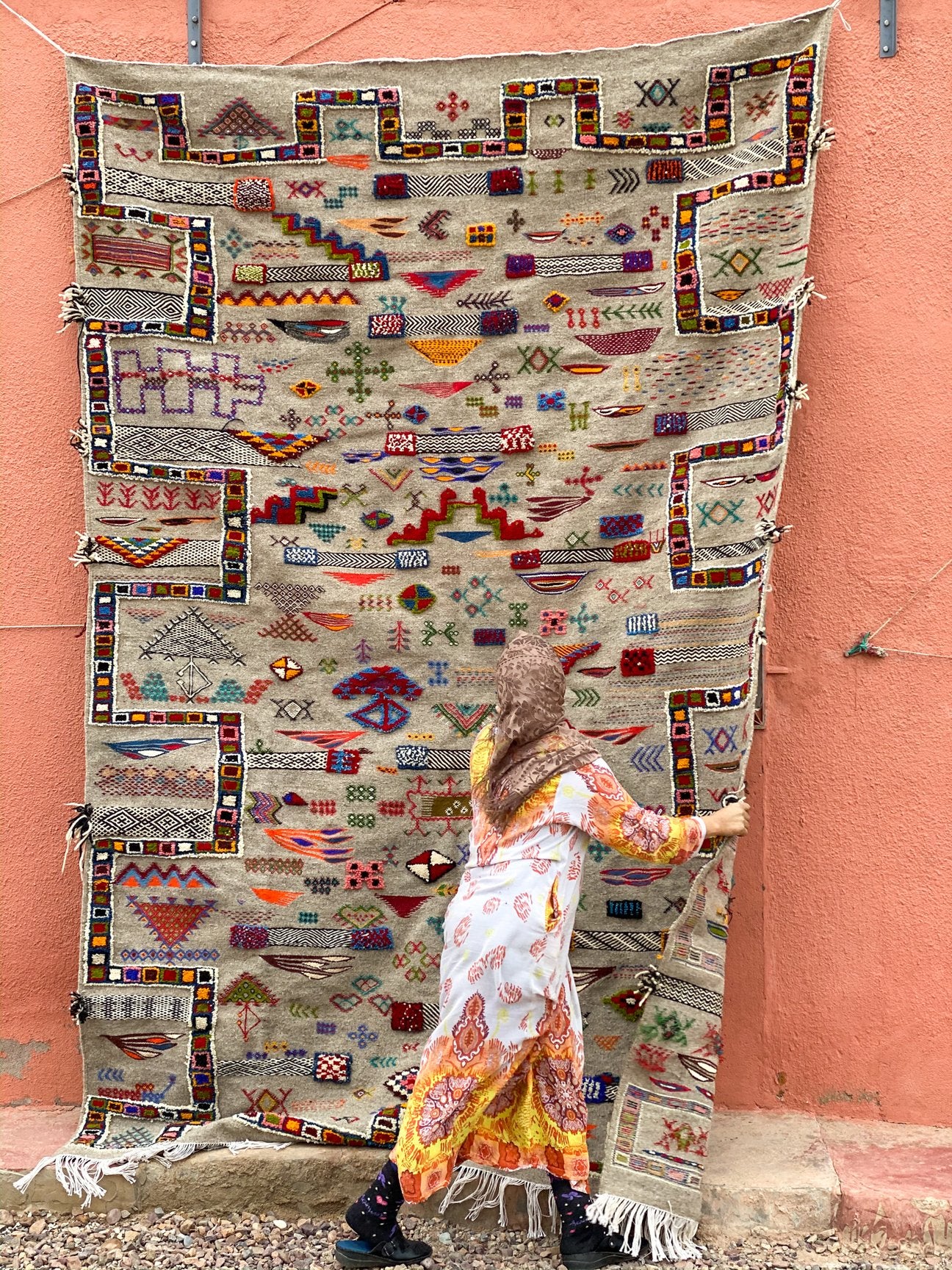 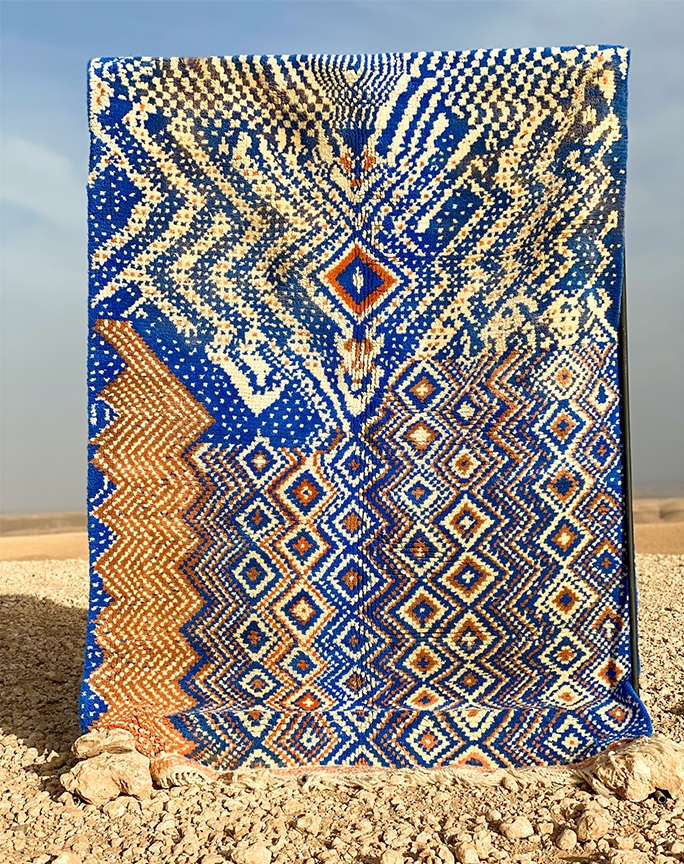 At this  New York–based linen textile company, all the offerings are hand-cut, dyed, and sewn together in a wide range of color options. We’d choose the duvet cover in rust or cobalt. 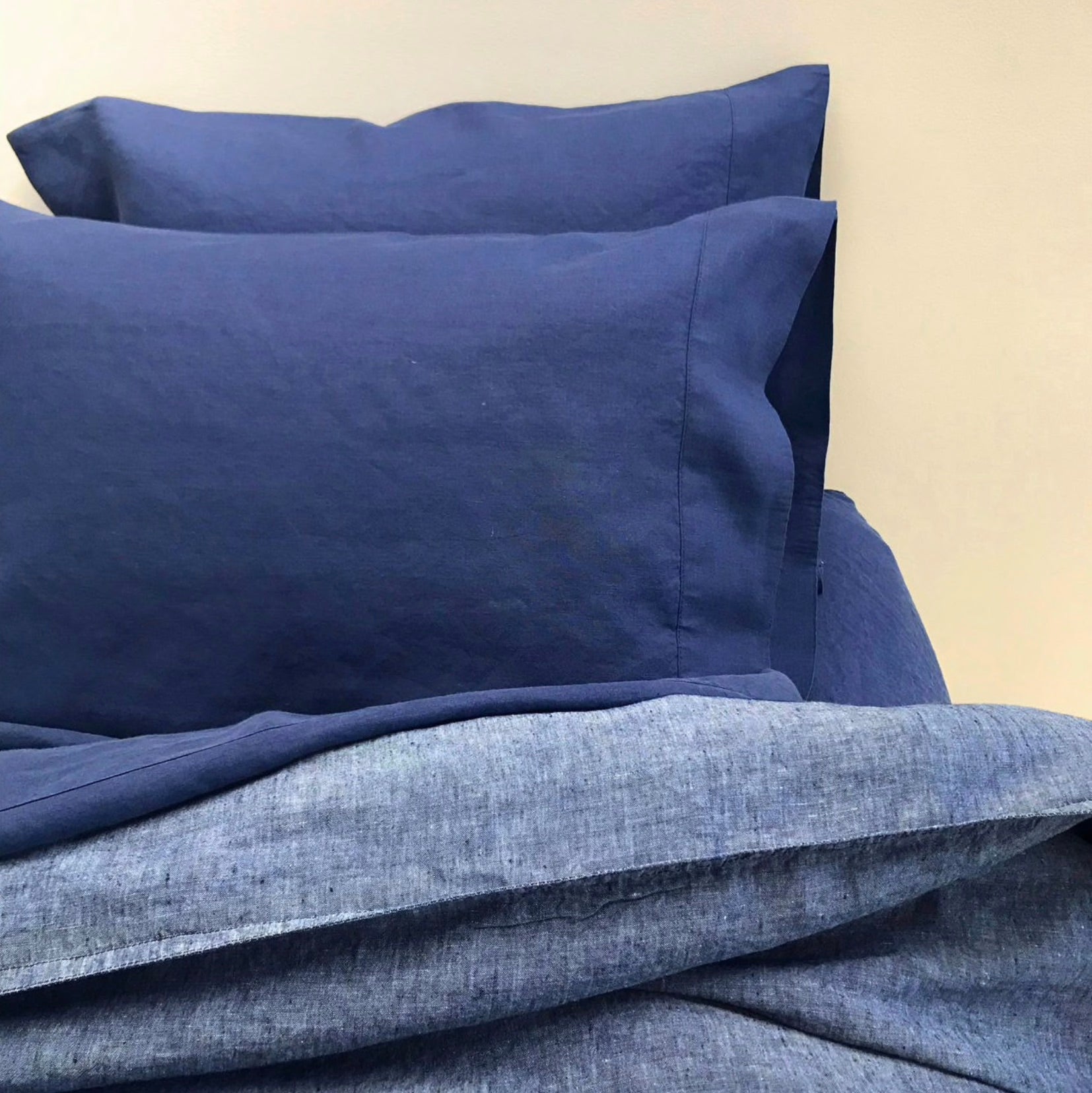 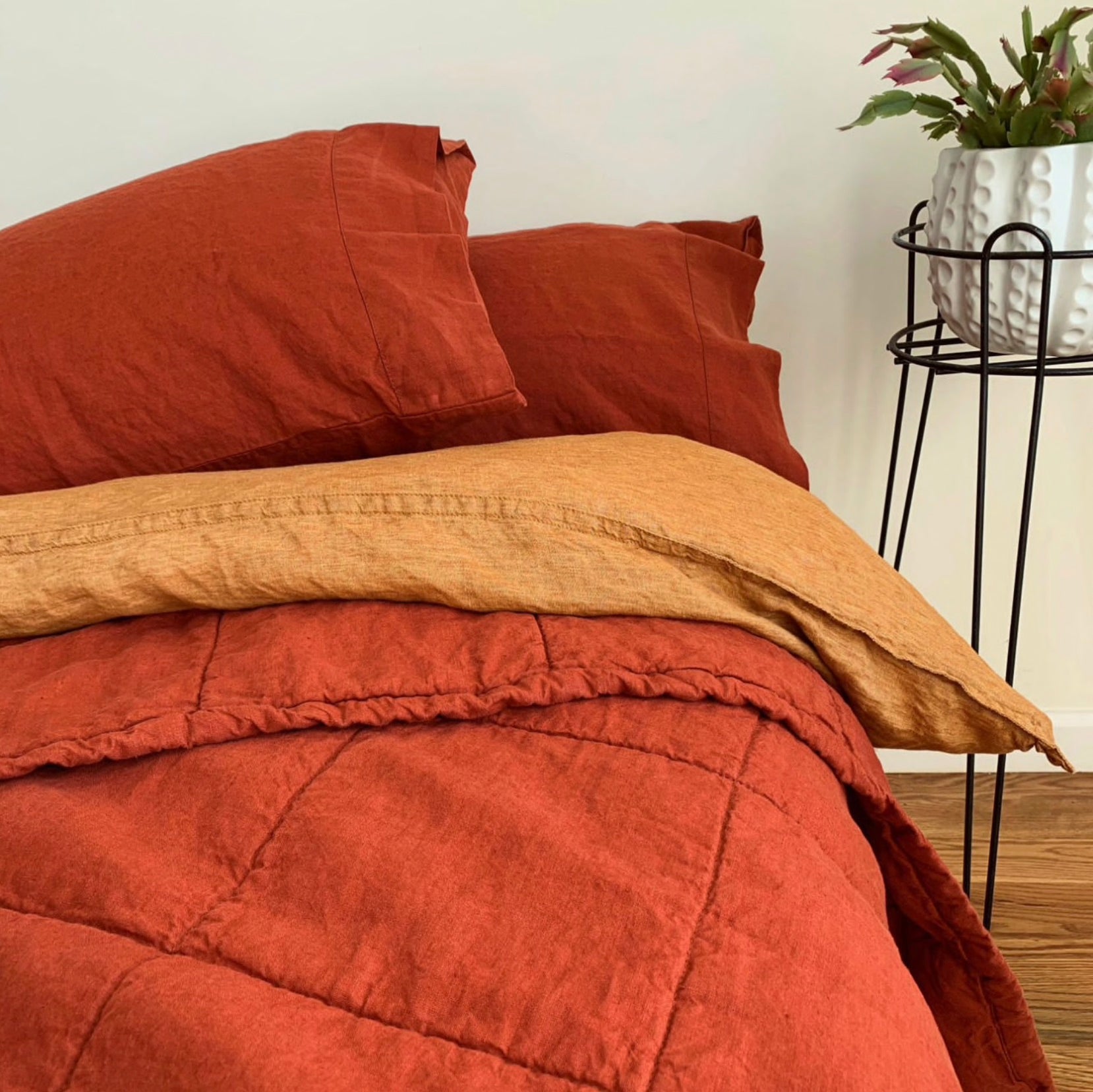