This $25 Window Treatment Is a Designer Favorite

Five ways to try the look. 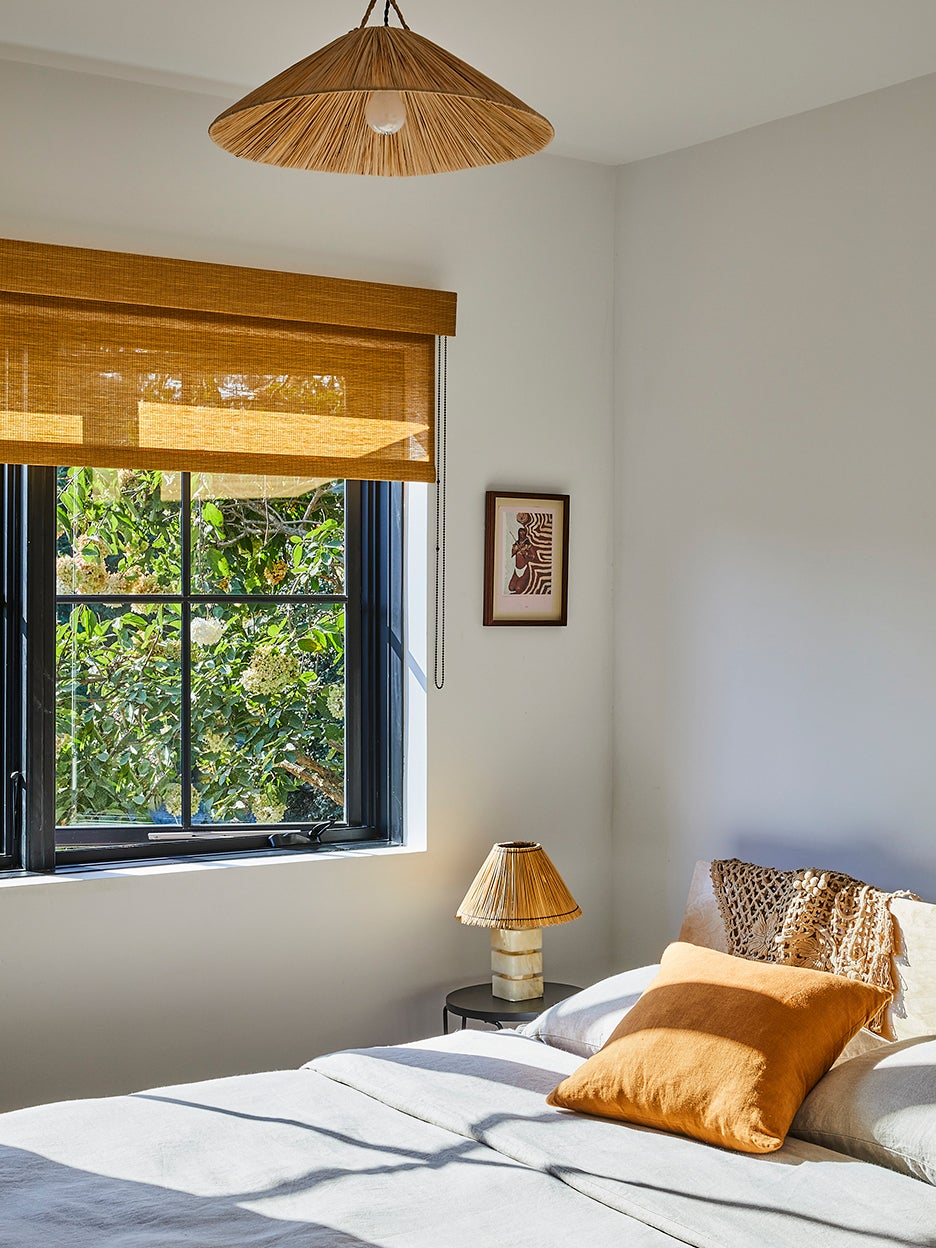 Window coverings are an unavoidable (and if they’re custom, pricey) expense, whether you’re seeking privacy from nosy neighbors or you want to stay asleep past 6 a.m.—so how do you find something that looks great on a tiny budget? Thankfully, we’ve found a designer-endorsed solution.

“Bamboo blinds are my go-to,” says designer Alex Boudreau. For her Brooklyn apartment, she picked some up from Pearl River Mart for $25 each. They don’t go out of style either. “People were using woven shades in the ’50s and in early-20th-century France,” she notes. She isn’t the only one who has turned to the natural material for her windows. Here are four other fans who have used them in creative ways.

Going the budget route is especially tempting when you have loads of windows to cover. Just ask Heide Hendricks and Rafe Churchill of Hendricks Churchill, who have used them in multiple recent projects, including the sunroom in this Weston, Connecticut, house, and their own teal-colored kitchen.

Model Zippora Seven and her husband, photographer Terence Connors, used a variety of wallet-friendly touches in their Montauk, New York, cottage, including doors they found on Facebook Marketplace and lots of plywood. So it’s no surprise that every window is also covered with timeless bamboo shades, adding to the boho surfer vibe.

The Timeless With a Twist

Robert McKinley went a slightly more high-end route for his latest project in Montauk, opting for a woven raffia from the Shade Store. The honey-colored material casts a warm glow over the bedrooms, giving the house a laid-back, beachy feel.