In Alyssa Coscarelli’s New Apartment, the Closet Looks Like a Store

There’s even a “new arrivals” section. 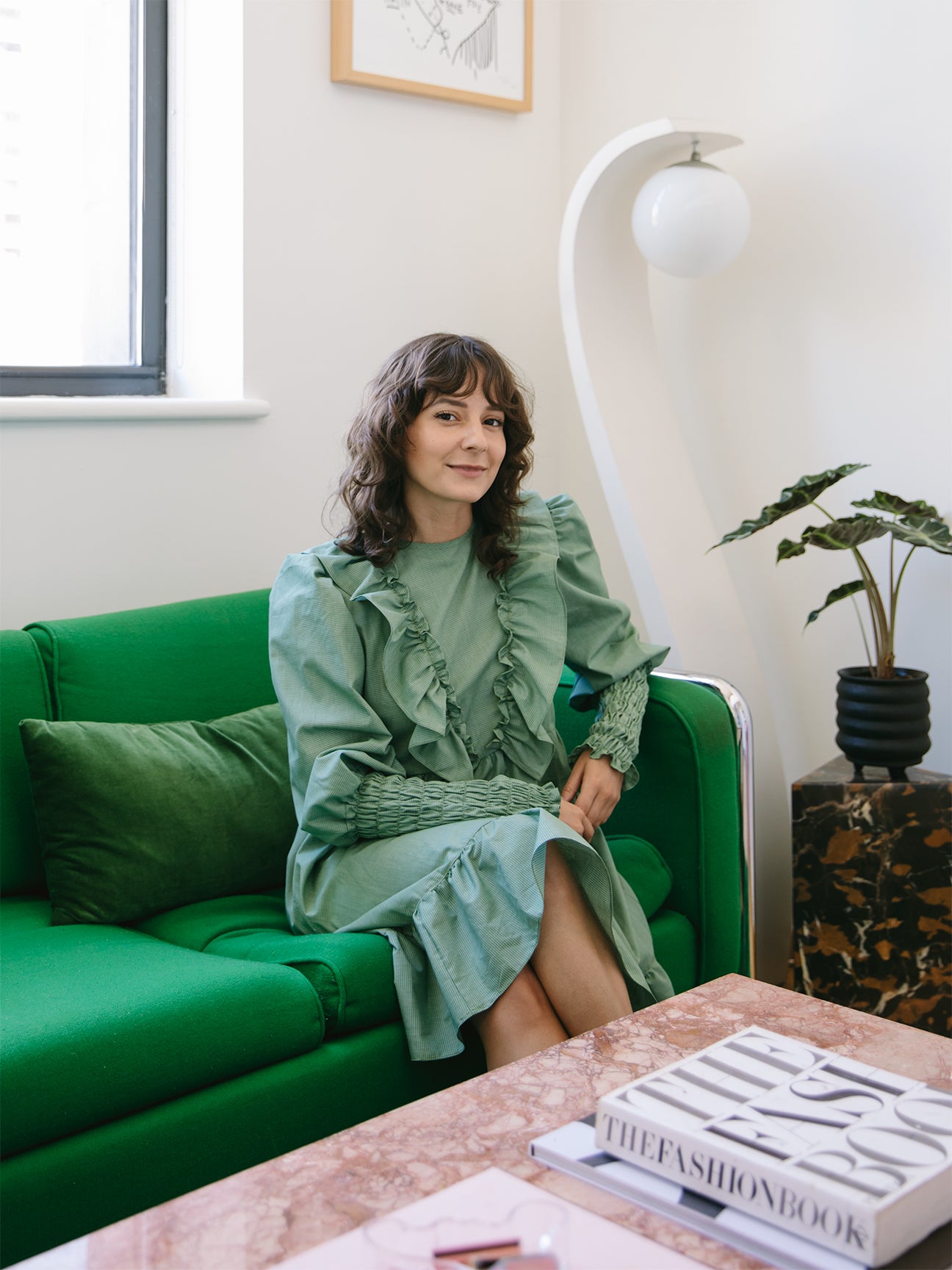 “I don’t plan anything,” says freelance writer and consultant Alyssa Coscarelli. “I like to fly by the seat of my pants.” She’s not referencing her rise to Instagram stardom (although that did indeed happen naturally); she’s talking about decorating her rental, a sun-drenched one-bedroom duplex in a tucked-away corner on New York City’s Lower East Side.

It took her a mere 30 seconds to decide to purchase her vanity, a circular, leather-covered dream called the Dilly Dally, after she spotted it on The Real Real. “I got a freakishly good deal on it,” she says. The vintage ’60s piece, whose chair tucks away seamlessly into a table with a mirrored lid, normally sells for at least $4,000—Coscarelli snagged it for just over $1,000 with the help of a store credit. “I’ve never bought something so quickly!” she notes. Nor, apparently, have her followers ever fallen so hard, so fast—her post announcing the find currently has 32,000 likes.

“I want to buy everything,” she explains. “This is cute! This is cute! But then my apartment just ends up really jumbled.” Madelynn Furlong, Coscarelli’s Los Angeles–based fellow influencer and close friend, is just the opposite; they have a yin-yang relationship that served them well when they decided to tackle the design of Coscarelli’s space together six months ago. “I probably have 20 novelty lamps—I need someone to rein me in a little bit,” says Coscarelli. “Madelynn’s style is a lot more refined and pared back, so we meet somewhere in the middle.”

It all started with the idea of being roommates. The arrangement didn’t work out—“I wasn’t going to be here that much, and Alyssa has a lot of stuff,” Furlong says, laughing—but the longtime interiors obsessive saw a silver lining when Coscarelli signed the lease on the one-bedroom. “Instead of being bummed out, I said, ‘Cool, I’m going to help you design it.’”

Before Coscarelli had even moved in, Furlong had Photoshopped furniture onto the listing photos so they could get a sense of the layout and sourced a good chunk of the vintage pieces that would end up in the apartment, like the emerald green Milo Baughman sofa and the chunky black entryway console (both Chairish finds). Given they live on opposite coasts, most of the back-and-forth happened over iMessage, save for a couple weekends when they got together to tackle bigger projects, like a mini demo of the kitchen.

“I’ve watched enough HGTV to know that taking cabinets off a wall is the easiest thing in the world,” says Furlong. Off came a bulky set over the peninsula, as well as the doors of all the uppers. The dated, orangey wood finish also had to go. With terrazzo contact paper (to cover the equally ’90s countertops) in hand, they debated paint colors. For once, the color-loving Coscarelli was drawn to black. “We switched roles for a second,” Coscarelli jokes. They ultimately went with chalkboard paint. “It’s so matte, it dries really quickly, and the color is just perfect,” Furlong explains. The risk of losing her security deposit when she moves out is one Coscarelli is willing to take. As Furlong points out, “Most of time, it looks so much better that the landlords will say thank you.”

The closet was Coscarelli’s domain. “When I saw this place, they said, ‘Oh, you don’t want this one, it has this awkward half bedroom,” she says. But she knew instantly that it would be the perfect supersize wardrobe (a necessity when you have upwards of 85 dresses alone). She had a crystal-clear vision: a single rod that stretched front to back, so she could display every dress and blouse out in the open. “I know someone else would get California Closets and cabinet things away, but I wanted to be able to see everything clearly; that’s how I work,” she says.

The first few feet are designated for “new arrivals,” then blouses, then colorful blouses, and on and on, until you hit the three custom shelves, where jeans and sunglasses live. Across from her clothes are four slim white bars, which cleverly house a rainbow of heels. (Psst: They’re IKEA curtain rods.)

After the Dilly Dally vanity, Coscarelli’s most Insta-famous home purchase is arguably her basketball-size shell lamp. Fittingly, she bought it via a beloved Instagram seller, Abigail Bell—in fact, she’s the one who put Bell on the map. “When I went to her house to pick it up, she still had a full-time job,” Coscarelli remembers. “Then I tagged her in my post, she got hundreds of followers, and that’s when she realized, Oh, I can just do this. She was able to quit. As bad a connotation as the word influencer gets, that’s what I love about it. I’ve empowered small brands to do what they’re doing.”

Coscarelli’s apartment, too, was born on the app. Her Saved folder for home decor is all “’80s vibes, rounded edges, and loads of plants”—the exact things you’ll find in her space today. “I still like to look at it,” she says of the digital mood board. “It really came to life in my own way.” 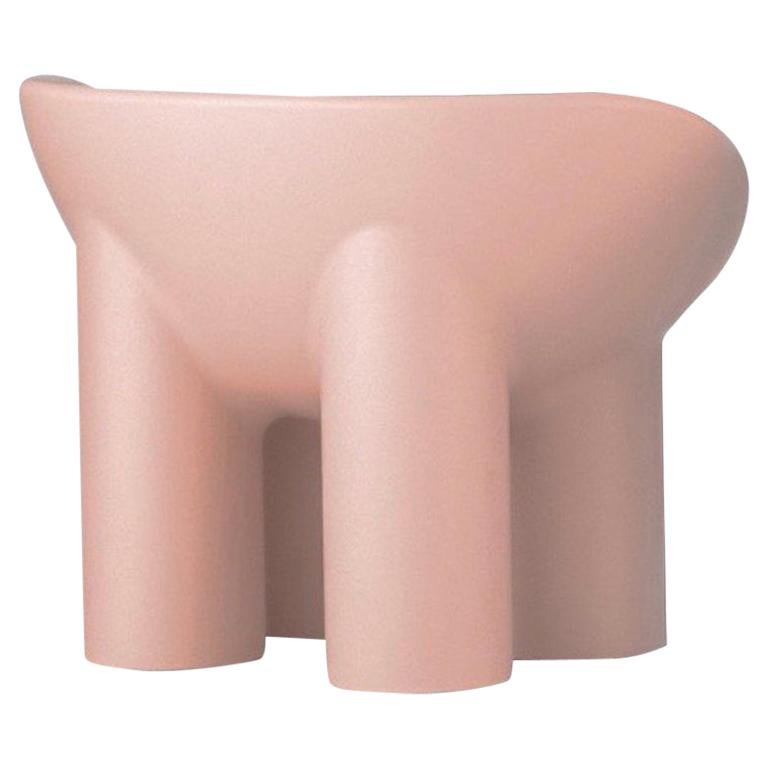 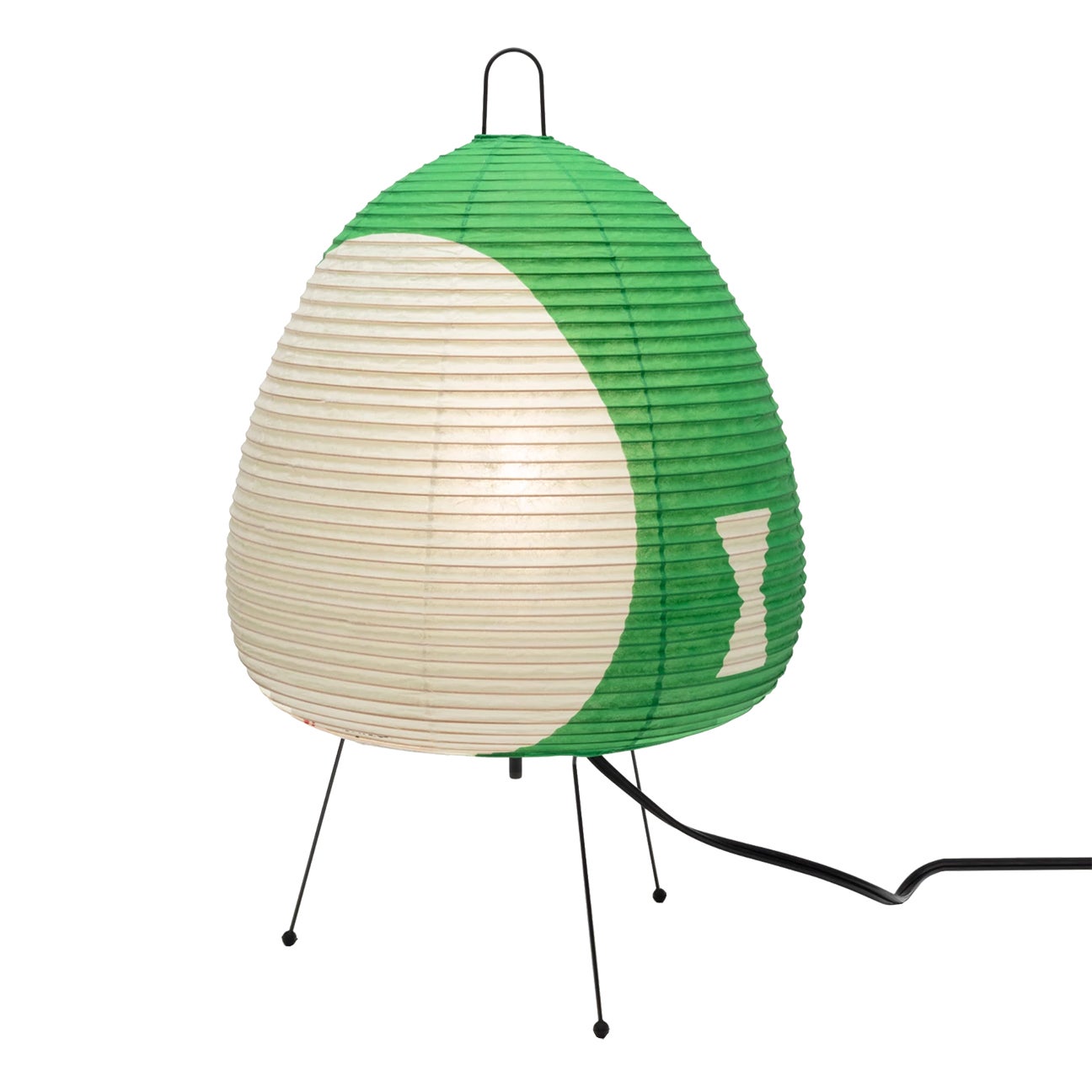 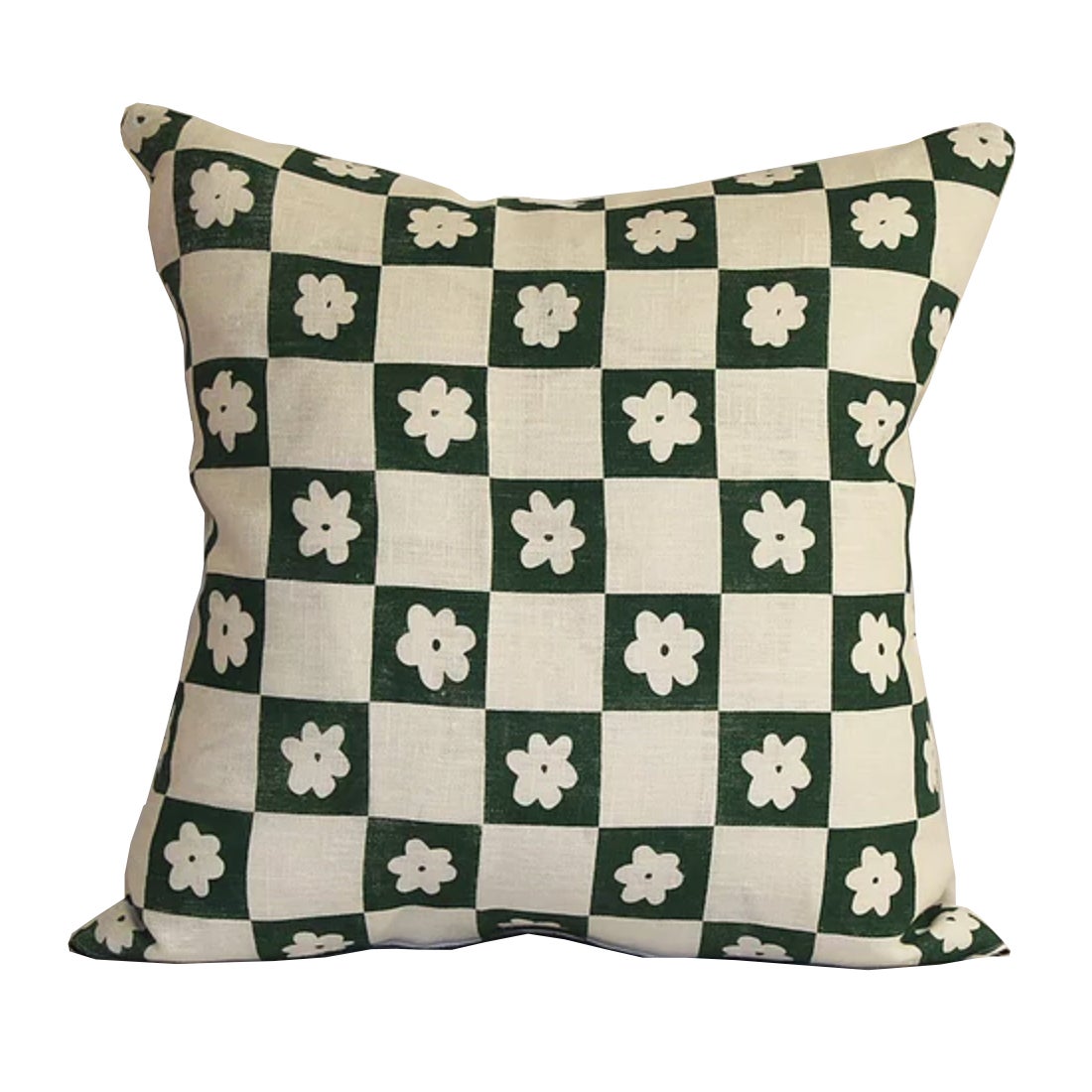 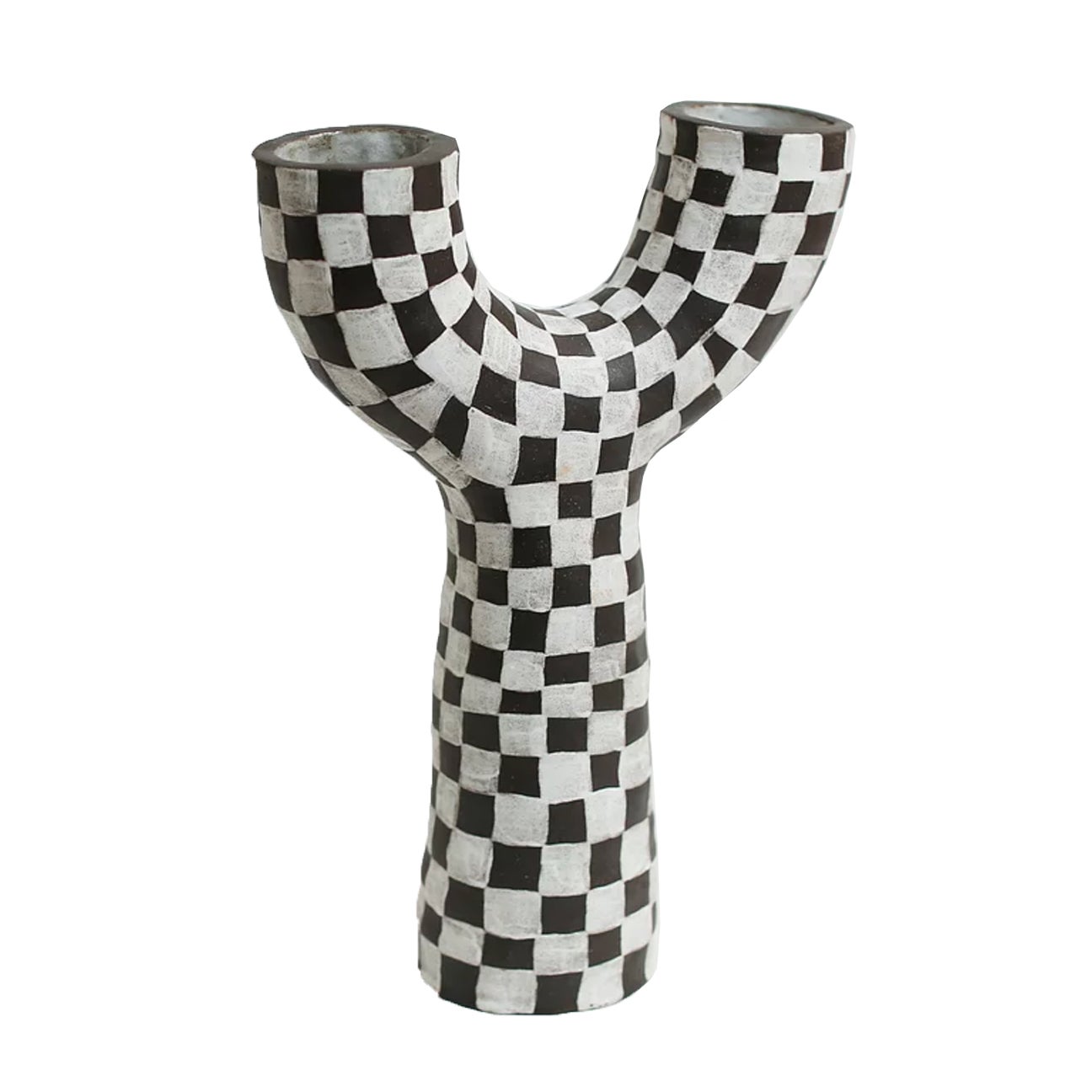